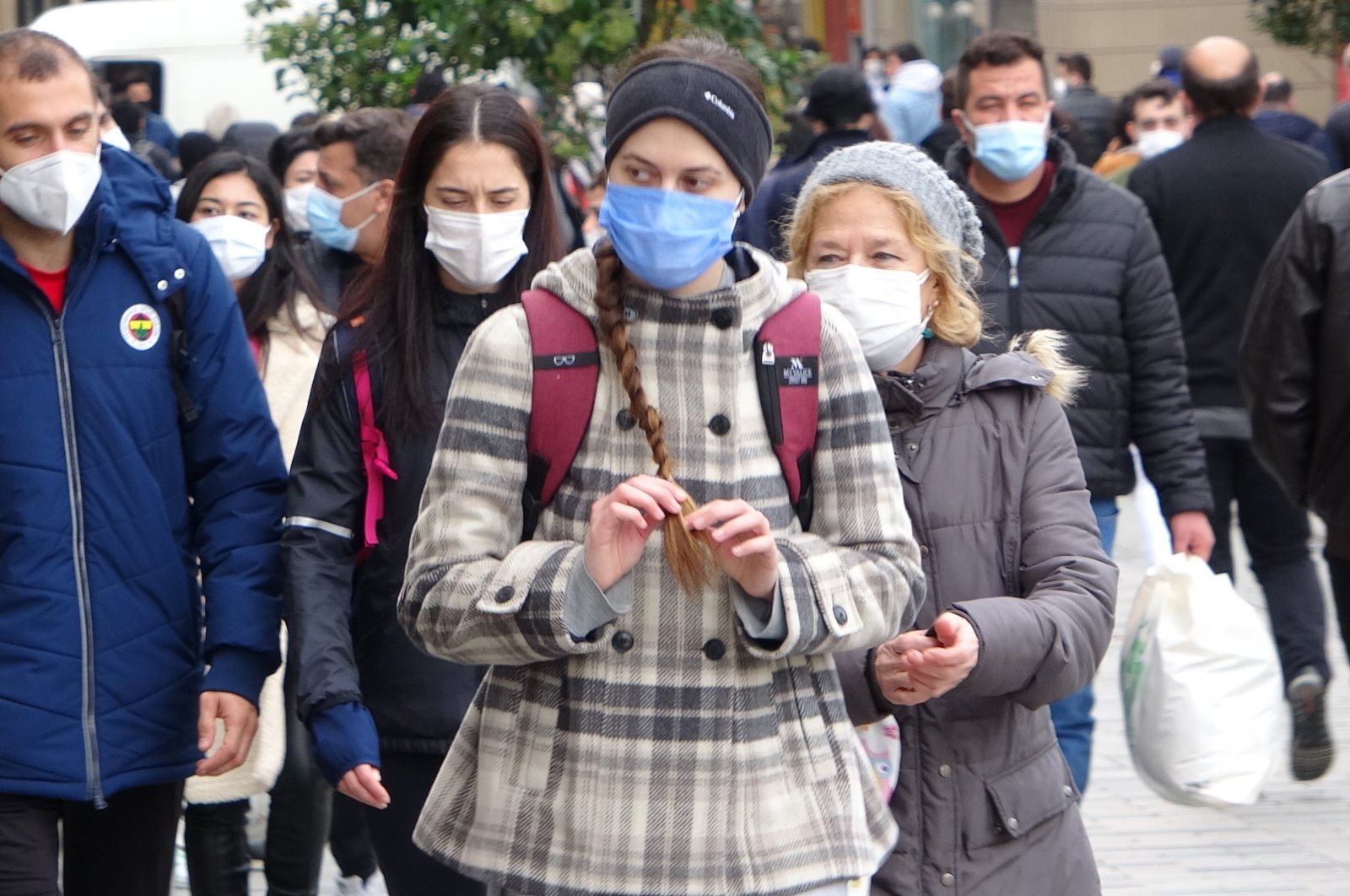 Turkey on Monday reported 7,719 new coronavirus cases, of which 636 were symptomatic patients, according to Health Ministry data.

The country's case tally passed 2.48 million, while the nationwide death toll reached 26,117, with 124 fatalities over the past day.

As many as 8,016 more patients in the country won the battle against the virus, bringing the total number of recoveries to over 2.37 million.

More than 29.77 million COVID-19 tests have been conducted in Turkey to date, with 141,703 having been carried out since Sunday.

The latest figures show that the number of COVID-19 patients in critical condition dropped to 1,615.

Since early December, Turkey has also been implementing weeknight curfews and weekend lockdowns to curb the spread of the virus.

The pandemic has so far claimed more than 2.23 million lives in 192 countries and regions since it emerged in December 2019, according to the U.S.' Johns Hopkins University. More than 103.11 million cases and over 57.16 million recoveries have been reported worldwide.