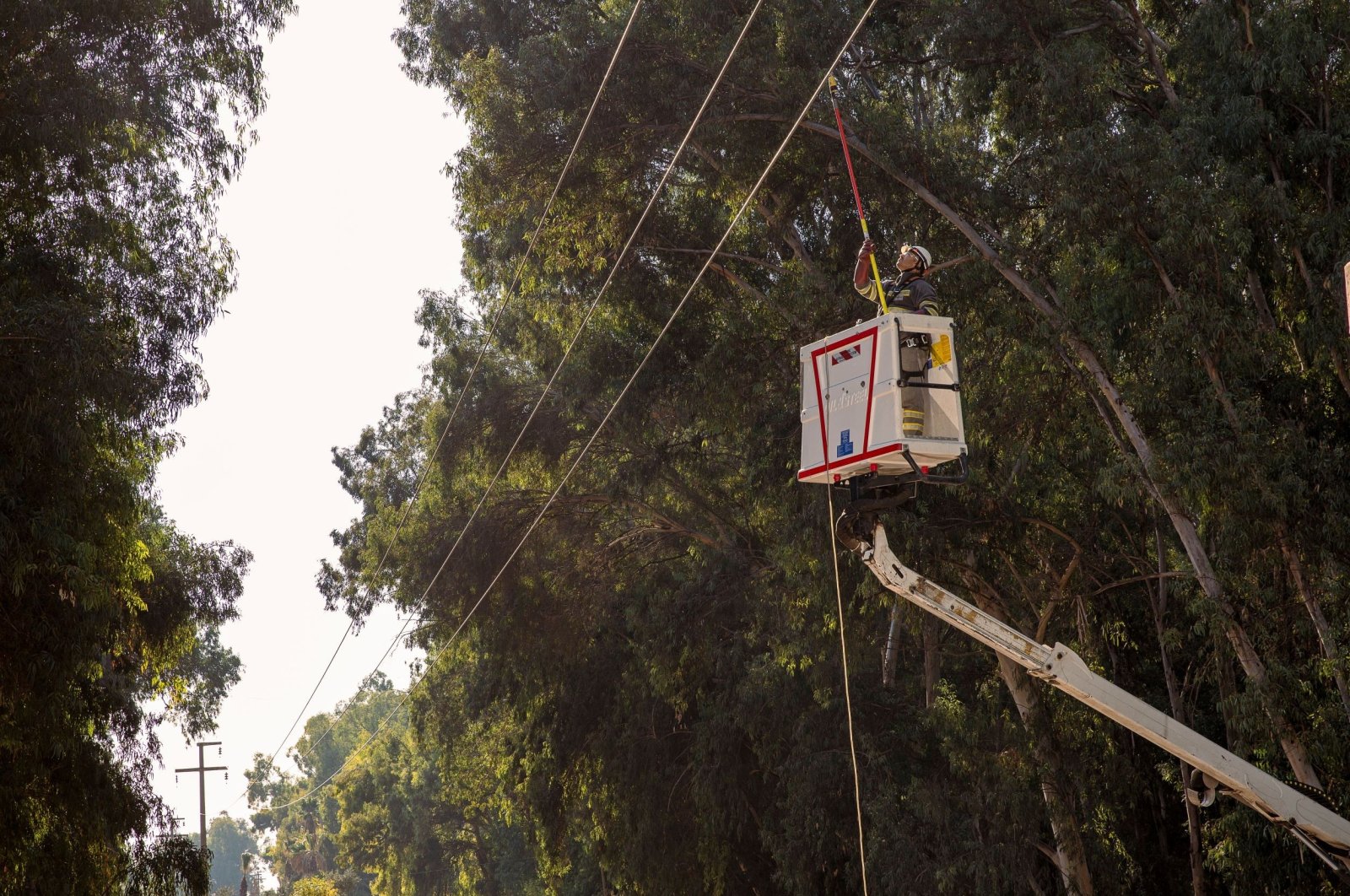 A string of power outages on Monday across Turkey prompted concerns, hours before the Ministry of Energy and Natural Resources made a statement blaming the disruptions on excessive electricity use. The outages lasted about three hours and covered a large area from districts of Istanbul to Antalya in the south, the capital Ankara, the country's third-largest province Izmir and industrial hub Kocaeli. Electricity distribution companies released statements one after another, citing “maintenance” on electricity transmission lines and other “glitches.”

More disruptions are expected, up until September, in electricity supply in parallel with extreme temperatures, which also decrease the power generating capacity of wind turbines.