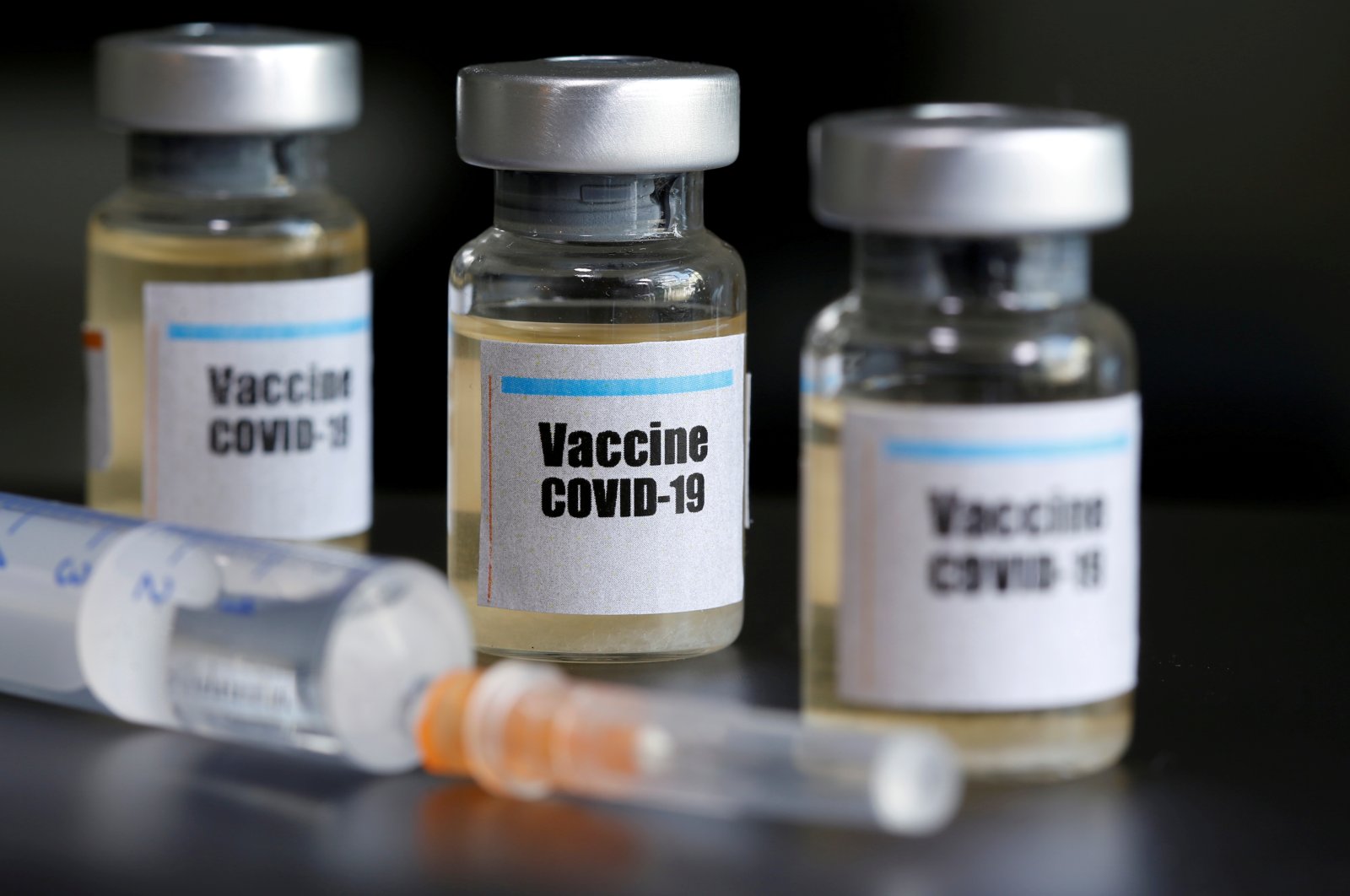 Russia and Turkey will start joint studies to develop a vaccine against the coronavirus, officials announced on Tuesday.

Turkish Health Minister Fahrettin Koca and his Russian counterpart Mikhail Murashko met in a video call to discuss the issue. Russian scientists and officials from state-run Health Institutes of Turkey will hold talks on Thursday for their first meeting on the issue.

Koca said at the meeting that Turkey had succeeded against the COVID-19 pandemic by pursuing a treatment algorithm different than the one applied by the World Health Organization (WHO). He noted that the number of daily cases and deaths from the pandemic dropped day by day, and they managed to take the outbreak under control.

The Turkish minister noted that 22 centers in Turkey were currently working on developing a vaccine, and four among them reached the stage for experiments on animals.

“I value the synergy the scientists of two countries sharing the same geography, against the global pandemic. We are open to sharing experience and cooperation on the production of vaccines and drugs,” Koca said.

For his part, Murashko said they were working on the “synthesis” of the COVID-19 vaccine and had successful results in trials on animals. He added that the clinical trials would start soon. Murashko said Russia sought an exchange of experience between two countries, and they attached importance to Turkey’s local tracking systems for drugs.