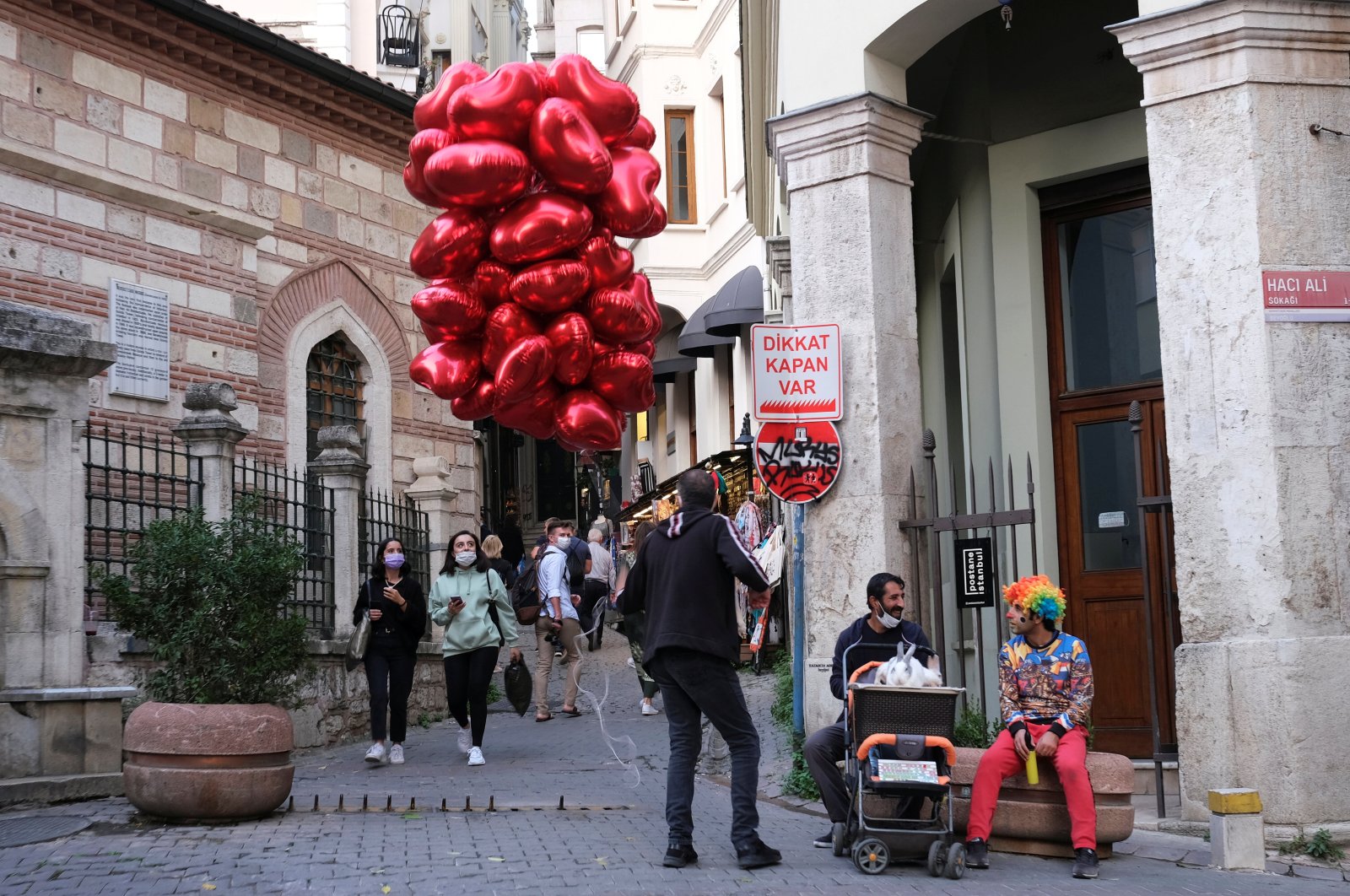 Turkey reported Sunday 2,106 new coronavirus patients, 74 deaths and more than 1,500 recoveries over the past 24 hours, the data compiled by the Health Ministry showed.

According to the ministry another 2,106 patients have tested positive for COVID-19 Sunday, bringing the national tally to 370,832.

The figures showed that health specialists carried out 123,343 COVID-19 tests across the country, raising the count to over 14,1 million.

The country's Health Minister Fahrettin Koca said on Twitter that the number of patients in critical condition currently stands at 2,177.

"The increase in the number of patients in critical condition continued today," Koca wrote on his Twitter account. "Our medical specialists show exceptional sacrifice in this extraordinary situation. Follow the precautions to support them," he added.

Turkey announced Sunday that fifth and ninth-grade students would return to classrooms on Monday for in-person education as the country continues to slowly reopen schools amid the pandemic.

After much debate throughout the summer over whether it would be safe to open schools, the Ministry of Education opted for a staggered reopening to assess the viability of in-person classes during the pandemic.

Kindergartners and first-graders were the first to return to classrooms, heading to campuses two days per week starting Sept. 21.

After the initial opening went smoother than expected, the ministry proceeded with what it called phase two, this time allowing second, third, fourth, eighth and 12th-graders to return to classes on Oct. 12.

The decision saw nearly seven million students return to campuses for the first time since March when the outbreak began and schools were closed for the remainder of the academic year.

Meanwhile, in-person education for kindergartners and first-graders was expanded to five days a week.

Across the world, COVID-19 has claimed more than 1.19 million lives in 190 countries and regions since last December.

Over 46.24 million cases have been reported worldwide, according to figures compiled by the U.S.-based Johns Hopkins University.