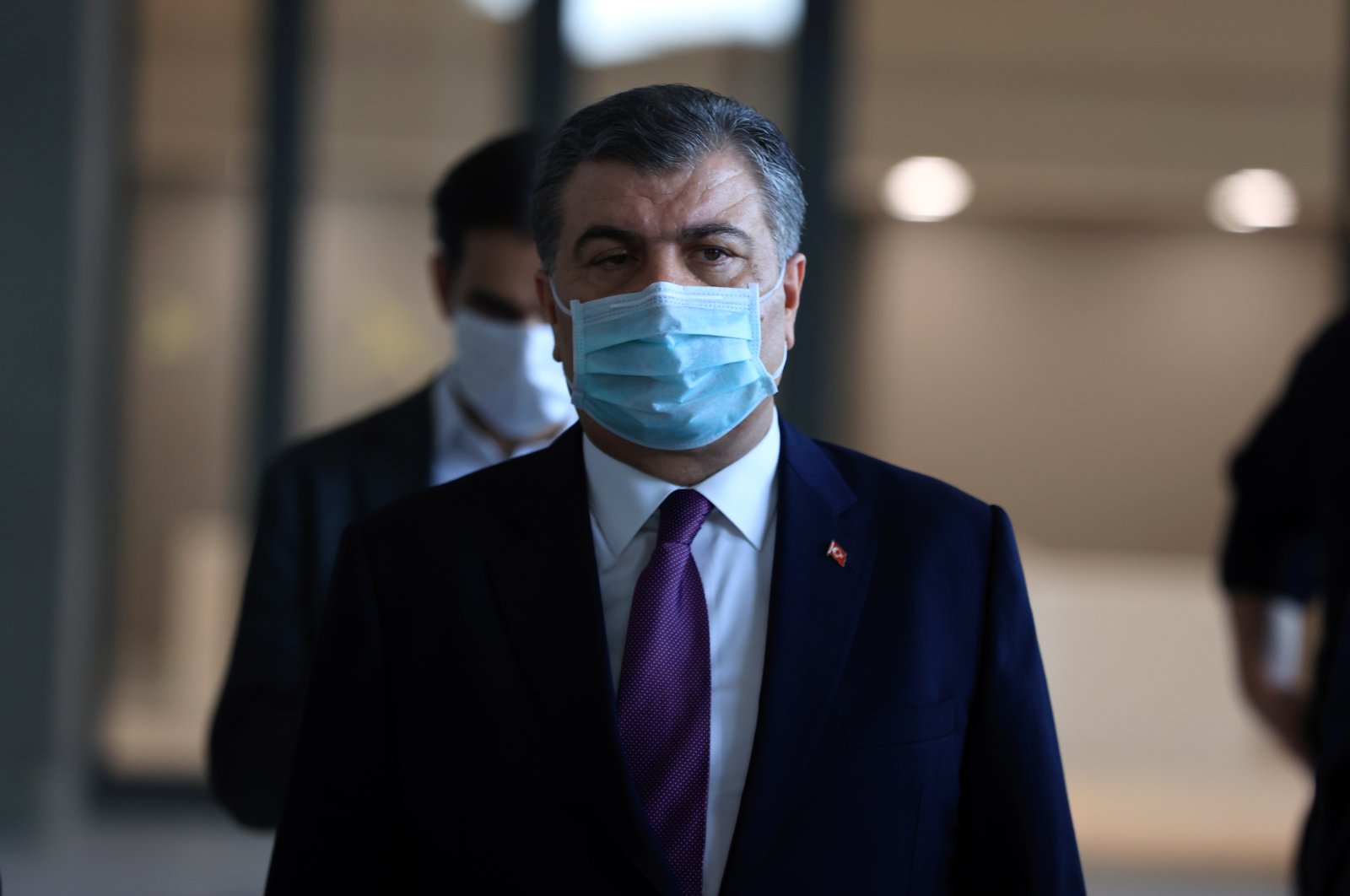 "There is an expected level of decrease in the number of new cases. The number of patients who are in need of intensive care is also decreasing," he expressed.

With a decreasing number of new cases and those who recovered making up more than 70% of all cases in the country, the Health Ministry declared the outbreak under control.

The government had earlier signaled it would relax restrictions in June and social media has been awash with an unconfirmed “schedule” of normalization steps, giving exact dates for the reopening of businesses, schools and public spaces. Curfews are among the strictest measures Turkey has taken, as some people defied calls to stay home in the first stages of the outbreak in March. The move, extended as rising spring temperatures lured more people outdoors, has been successful so far. The success is credited with relaxations in each subsequent curfew. The public is allowed to go out to the nearest bakery and, in recent curfews, for grocery shopping as well.

Meanwhile, authorities officially extended a travel ban in 15 major cities for 15 more days due to the pandemic, the Interior Ministry announced Tuesday. In a statement, the ministry said the travel ban will be in place between May 20 and June 3, and strict administrative fines will be imposed on those who do not comply with the travel restrictions. The ministry added that air, land and sea travel to and from these provinces will be restricted.

Earlier in April, Turkey imposed the country's first travel ban across 31 provinces to stem the spread of the virus and later lifted some of them as case numbers improved.