Turkey seizes another large haul of cocaine at Mersin Port 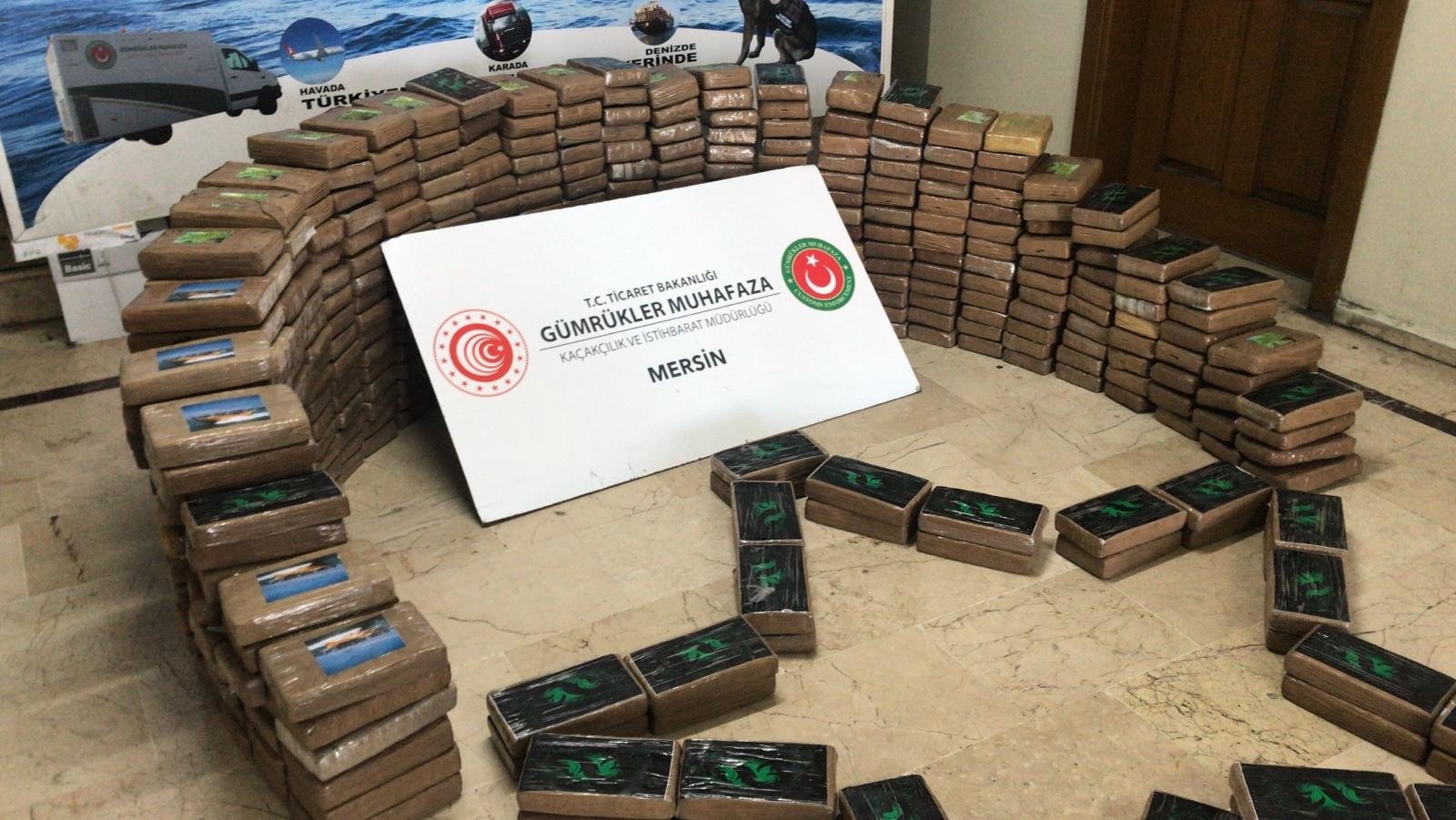 Some 463 kilograms (1020 pounds) of cocaine was seized from a shipping container at the port of Mersin in southern Turkey, authorities announced on Wednesday.

The same port was the scene of the country’s largest cocaine haul at 1.3 tons last week. It is not clear whether the new seizure is connected to last week’s operation but they share similarities. Like last week, cocaine was found hidden among boxes of bananas.

The Ministry of Commerce, which controls customs, announced that officers discovered the drugs in one of five shipping containers flagged suspicious after arriving from Ecuador – the same source of the cocaine seized last week. When an X-ray scan of the container showed a suspicious “mass,” customs officers, accompanied by dogs, searched it and found nine bags hidden in its middle section. Inside the bags were 404 packs of cocaine. The seized drugs were displayed to media on Wednesday.

Turkey, a transit route in drug smuggling between Asia and Europe, is fighting a decisive battle against drugs proliferating the country. South America is the primary source of cocaine and similar drugs smuggled into the country, both for domestic use and as a transit point to Asian countries.

Turkey also cooperates with other nations. Counter-narcotics police on Tuesday announced that intelligence shared with their counterparts abroad led to the seizure of 6 tons of cannabis and 1.2 tons of cocaine in Italy and the Netherlands this month.

Last year, counter-narcotics police conducted 140,000 operations and seized 20 tons of marijuana, 11 tons of heroin and 800 kilograms of cocaine. Customs officers at the country's borders and ports seized 9.7 tons of drugs last year. In the country's southeast, where the PKK terrorist group profits from the cultivation of cannabis, millions of marijuana plants were seized and destroyed.