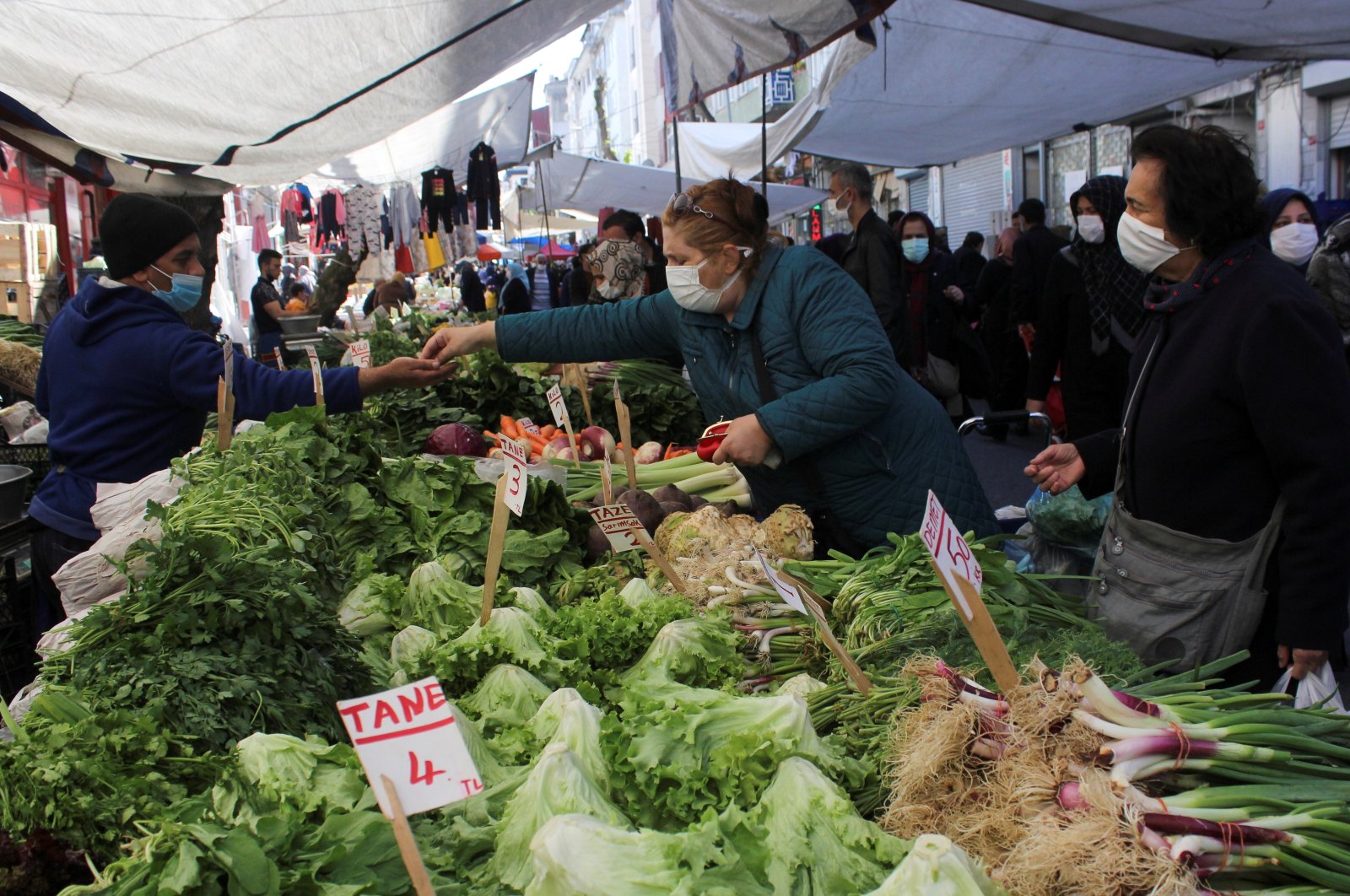 "Starting from April 29 until May 17, we are going to have a total COVID-19 lockdown," President Recep Tayyip Erdoğan said in a statement late Monday following a Cabinet meeting in Ankara's Presidential Complex.

Underlining the increased number of cases in the country, Erdoğan also said that travel between provinces will also be banned.

"Reservations at accommodation facilities will not be an exception to curfews and intercity travel restrictions in Turkey," he said.

"All intercity travels will be subject to permission, and intercity public transport will operate at 50% capacity," Erdoğan added.

Schools would not operate between April 29 and May 17, according to the new measures announced by the president.

"All workplaces will suspend their activities during the full lockdown, except those excluded in the Interior Ministry circular," he said.

More than 45.3 million coronavirus tests have been conducted in Turkey thus far.

Erdoğan recently announced a tightening of COVID-19 restrictions, including the return of weekend curfews in high-risk areas, as well as other measures.

On Jan.14, Turkey began a mass COVID-19 vaccination campaign, starting with health care workers along with top officials to encourage public confidence in the vaccines.

According to the official figures, Turkey has so far administered over 20.9 million COVID-19 vaccine jabs across the country.

More than 13 million people to date have received their first doses of vaccines against the virus, while second vaccine doses were given to more than 7.9 million.

In the face of rising cases and fatalities, special measures were put into effect last week in the country for the first two weeks of the Muslim holy month of Ramadan.

The weekday curfew now lasts from 7 p.m. (moved forward from 9 p.m.) to 5 a.m., during which inter-city travel is also banned, except in emergencies. Weekend curfews also continue in high-risk cities.