Turkey to include all packaging in Zero Waste Management System 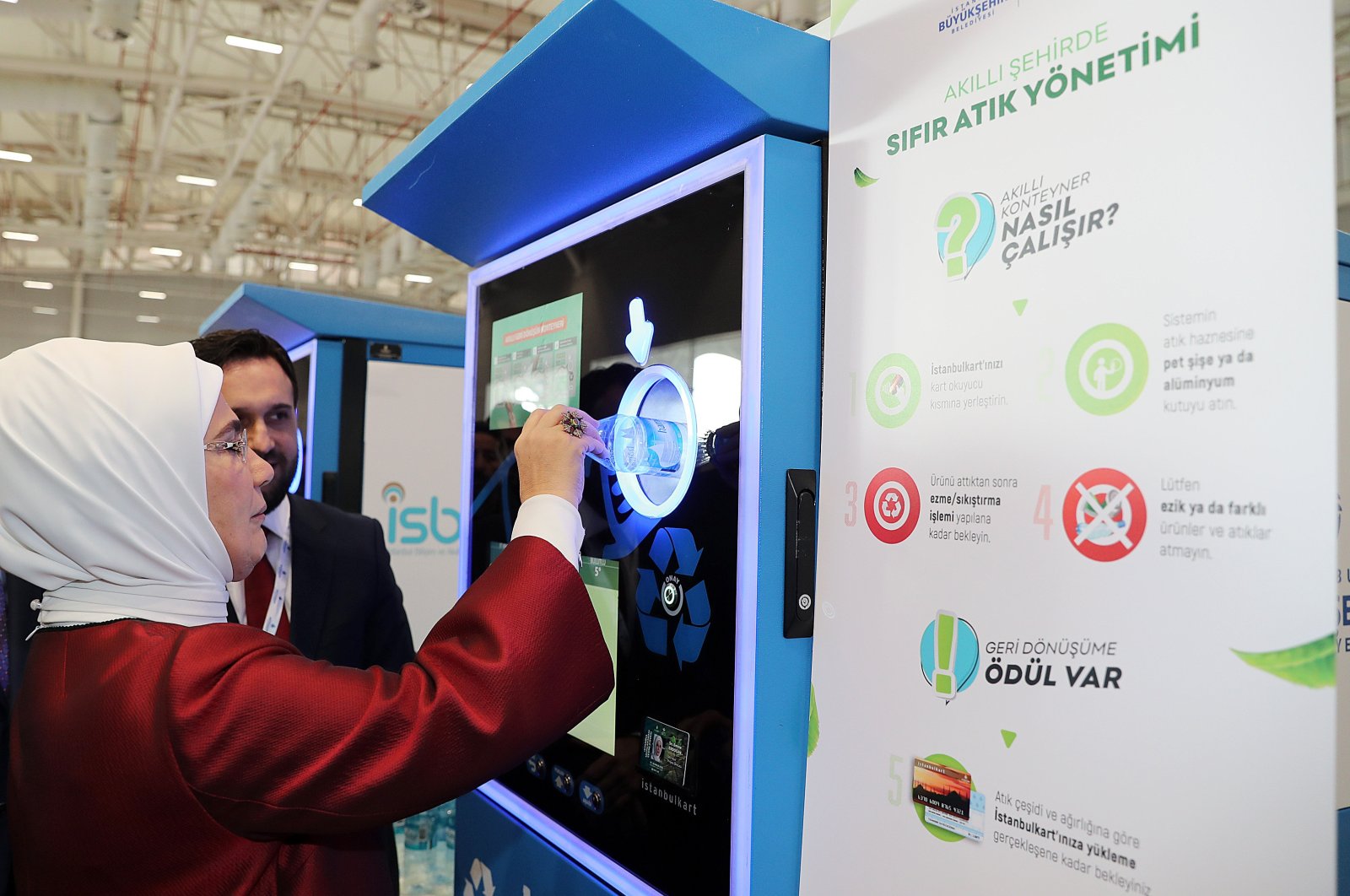 Environment and Urban Planning Minister Murat Kurum said in a statement on Saturday that Turkey will include all packaged goods in the Zero Waste Management System and will add all beverage bottles and other packaging to a deposit return scheme slated to start on Jan. 1, 2022.

“With the new regulations, all packaging waste will be included in the Zero Waste Management System and recyclable packing waste will not be sent to sanitary landfills,” he said in a tweet.

“People and institutions concerned will be responsible for taking the precautions to avoid any environmental damage stemming from packaging waste,” he added.

“With a deposit system that will kick off on Jan. 1, 2022, primarily beverage bottles and other packaging will be included in the upcoming Container Deposit Management System,” Kurum concluded. It is hoped that the planned deposit return scheme will encourage better recycling and promote less environmental impact in the country.

Turkey has recycled 17 million tons of waste in four years with the Zero Waste project and has contributed TL 17 billion ($1.96 billion) to its economy, Kurum recently said on World Environment Day.

Since 2017, 84,000 institutions and organizations have participated in the Zero Waste project, which was initiated under the auspices of Turkey's first lady Emine Erdoğan.

The recycling rate, which was 13%, was increased to 19% with the collective effort of civil society and Turkey's government.

The project saved 209 million trees from being cut down, 345 million cubic meters of water and 50 million barrels of oil.

The project also created an action plan to tackle pollution caused by plastic bags, which are a major threat to the environment. In 2019, a charge on plastic bags was introduced across all shops. Since then, the use of plastic bags has decreased by 75%.

Numerous job opportunities were created with the Zero Waste project. By 2023, it aims to provide direct employment to 100,000 people.

The first lady was also recently on stage in the capital, Ankara, as the ambitious project she helped launch four years ago received top recognition from the United Nations.

United Nations Development Programme (UNDP) Turkey representative Claudio Tomasi presented the award to first lady Erdoğan for the Zero Waste project, the first program from Turkey to win a Sustainable Development Goals Action Award. The award recognizes the project’s contribution to responsible consumption and production, one of the 17 Global Goals for Sustainable Development set out by the U.N.

Erdoğan was joined by Kurum, deputy minister and Turkey’s chief climate envoy Mehmet Emin Birpınar, Şahika Ercümen, a record-holding diver and supporter of the project, as well as heads of several environmental organizations active in Turkey.

Speaking at the event, Erdoğan said they shared the common language of “a special awareness” with the UNDP, and together they created a synergy as “friends of the environment.” She said she received the award “on behalf of all beautiful hearts dedicated to nature.”

“The Zero Waste project is a small step in the responsibility of leaving a livable world to future generations. We hope to make this effort more efficient with the cooperation of our public and nongovernmental organizations,” she said. “Nature is a friend entrusted to us. Just like treating a friend, humans must behave the same way with nature. But unfortunately, the effects of industrialization have transformed this understanding, as in the whole world. As the consumption society expanded, environmental problems increased. Modern humans are alienated from nature and even attempted to dominate it. What we need today is to close the distance between us and nature – that has become 'the other.' It is to regain its friendship. We share the universal values of organizations that offer global solutions, such as the United Nations. We try to contribute to these values with our cultural experiences.”