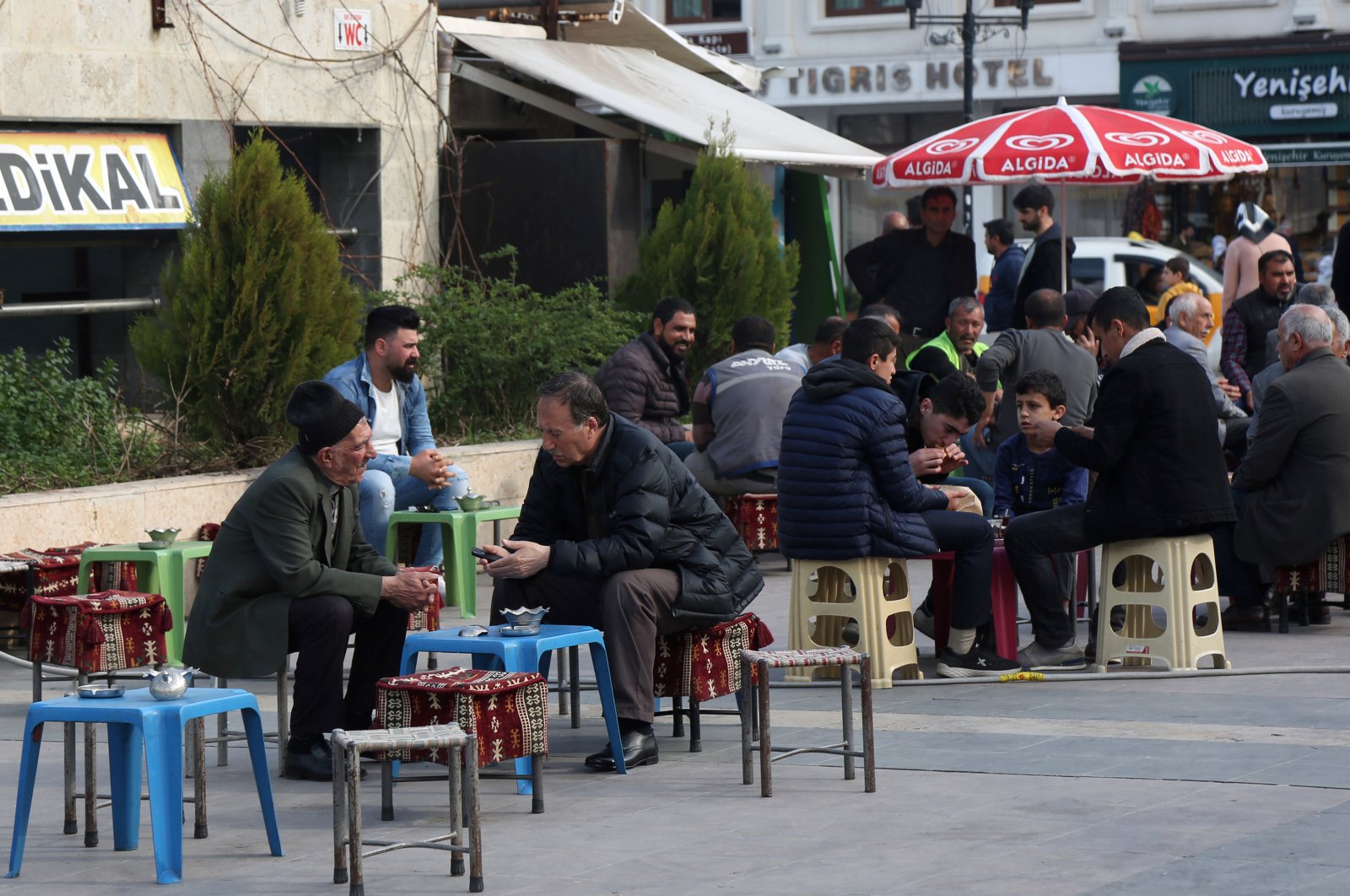 Turkey’s Interior Ministry on Monday ordered all cafes, theaters, gyms and other similar social spaces to be closed beginning Tuesday in a bid to halt the spread of the new coronavirus.

Shopping malls and restaurants will be able to operate normally as the order does not include such businesses.

The move came shortly after Turkey’s top religious authority, the Presidency of Religious Affairs (Diyanet), announced a nationwide ban on prayer gatherings, including Friday prayers, in the wake of the coronavirus outbreak.

The mosques, however, will remain open to people who want to perform daily prayers, Diyanet head Ali Erbaş said in a statement Monday.

Turkey on Sunday announced the number of confirmed coronavirus cases in the country had risen to 18.

Of the 18 cases, seven were people who returned from European countries and three came from the U.S., Health Minister Fahrettin Koca said.

The minister urged all citizens to follow self-quarantine protocols if they suspect themselves of contracting the virus.

Turkey has closed its borders and halted most international flights as the coronavirus pandemic sweeps the globe. Authorities repeatedly warn the public to not travel abroad and if they do so, to impose self-isolation for 14 days. No deaths have been reported in Turkey and the government is assuring the public that measures are in place while recommending precautions for all.

It remains a challenge to impose quarantines for everyone returning from abroad but the government managed to arrange a quarantine for a large group that returned from Saudi Arabia after performing the Umrah, or lesser pilgrimage in Islam. Thousands are being accommodated at student dormitories in the capital Ankara and central city of Konya for quarantine. Dormitories were already emptied as Turkey announced a mandatory break for universities and grade schools. The country also moved up the final day for return flights from Europe for Turkish nationals from March 17 to Sunday.