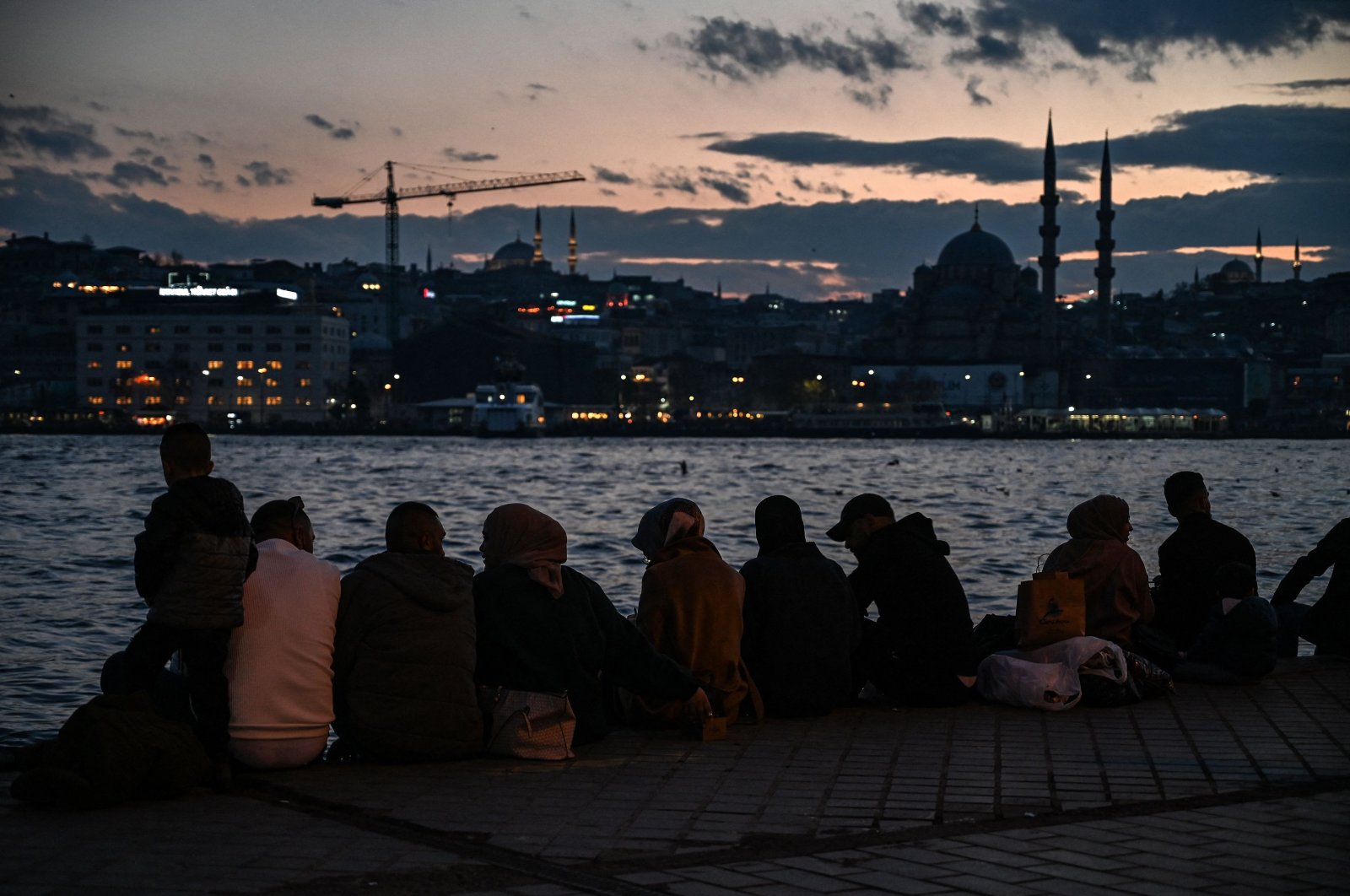 It has been five years since Turkey switched to year-round fixed time practice, abandoning biannual daylight saving time (DST) modifications. As the winter sets in, a chorus of disapproval has emerged again, with critics calling on the government to end the permanent practice. However, the Minister of Energy and Natural Resources disagrees and says the practice helps the country save millions in energy costs and reduces depression and anxiety levels associated with short exposure to daylight.

Minister Fatih Dönmez’s comments were in response to a call by an opposition lawmaker to scrap the practice, reasoning that people were “condemned to darkness” while commuting or going to school in the morning. Lawmaker Candan Yüceer from the Republican People’s Party (CHP) had cited several studies and research demonstrating that ending the biannual time change did not save the costs as claimed.

Written statements from Dönmez, quoted by media outlets, say the practice took notice of a scientific study by Istanbul Technical University that delved into its impact on energy costs and its psychological and social effects. “Given the concentration of population, industrialization, urbanization and high energy use in country’s west, it is proven that keeping the time at Greenwich Mean Time (GMT) +3 throughout the year helps the majority of the population to benefit from daylight longer and ensures energy efficiency,” Dönmez said. He said the studies also showed that keeping the time fixed caused less anxiety, stress and depression levels stemming from the transition.

“(Turkey) saved some 6.82 billion kilowatts per hour (in electricity) since the practice began and this is equal to $431.9 million (TL 5.94 billion) for time-varied utility pricing. We do not plan to change the current practice,” he concluded.

DST practice is still widely applied globally, affecting some 1.5 billion people. In Europe and the United States, the switch from summertime to DST begins in October and November, respectively, with clocks going back by one hour.