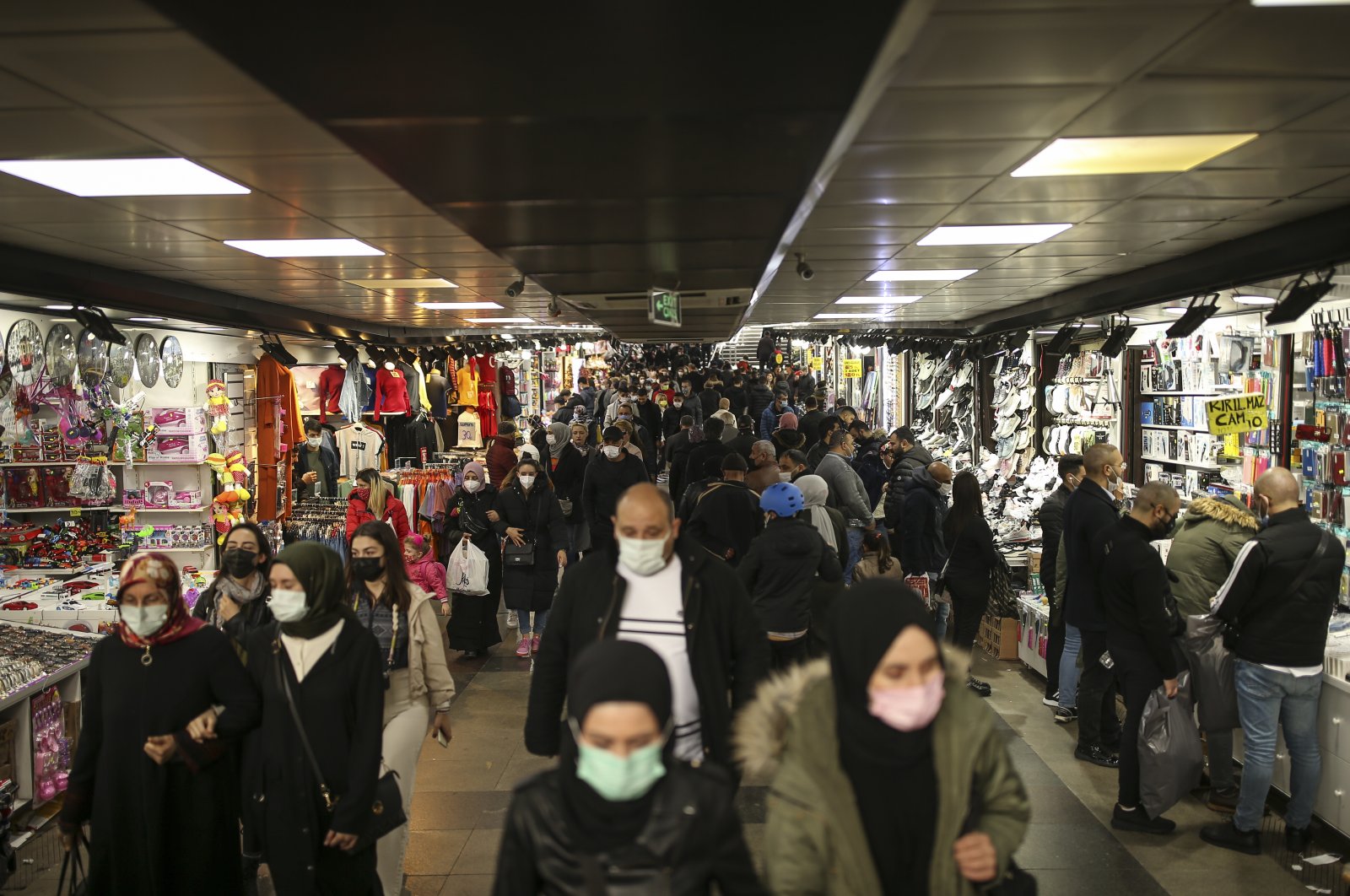 The daily coronavirus cases hit a record of nearly 50,000 in Turkey on Tuesday.

The Health Ministry reported 49,685 confirmed single-day cases. The number of daily deaths also reached the highest level this year, with 211 confirmed in the past 24 hours.

Infections in this country of 84 million have surged since the government eased restrictions at the start of March.

Last week, President Recep Tayyip Erdoğan announced renewed weekend lockdowns and the closure of cafes and restaurants for all but take out service during the holy Muslim month of Ramadan, which begins on April 13.

About 75% of the infections in Turkey have been traced to the more contagious variant first identified in Britain, according to the Health Ministry.

Since its vaccination campaign began on Jan. 14, Turkey has so far administered over 17.6 million coronavirus vaccine jabs nationwide, according to official figures.

Over 10.3 million people to date have received their first doses of a vaccine against coronavirus, while second vaccine doses were given to nearly 7.33 million.