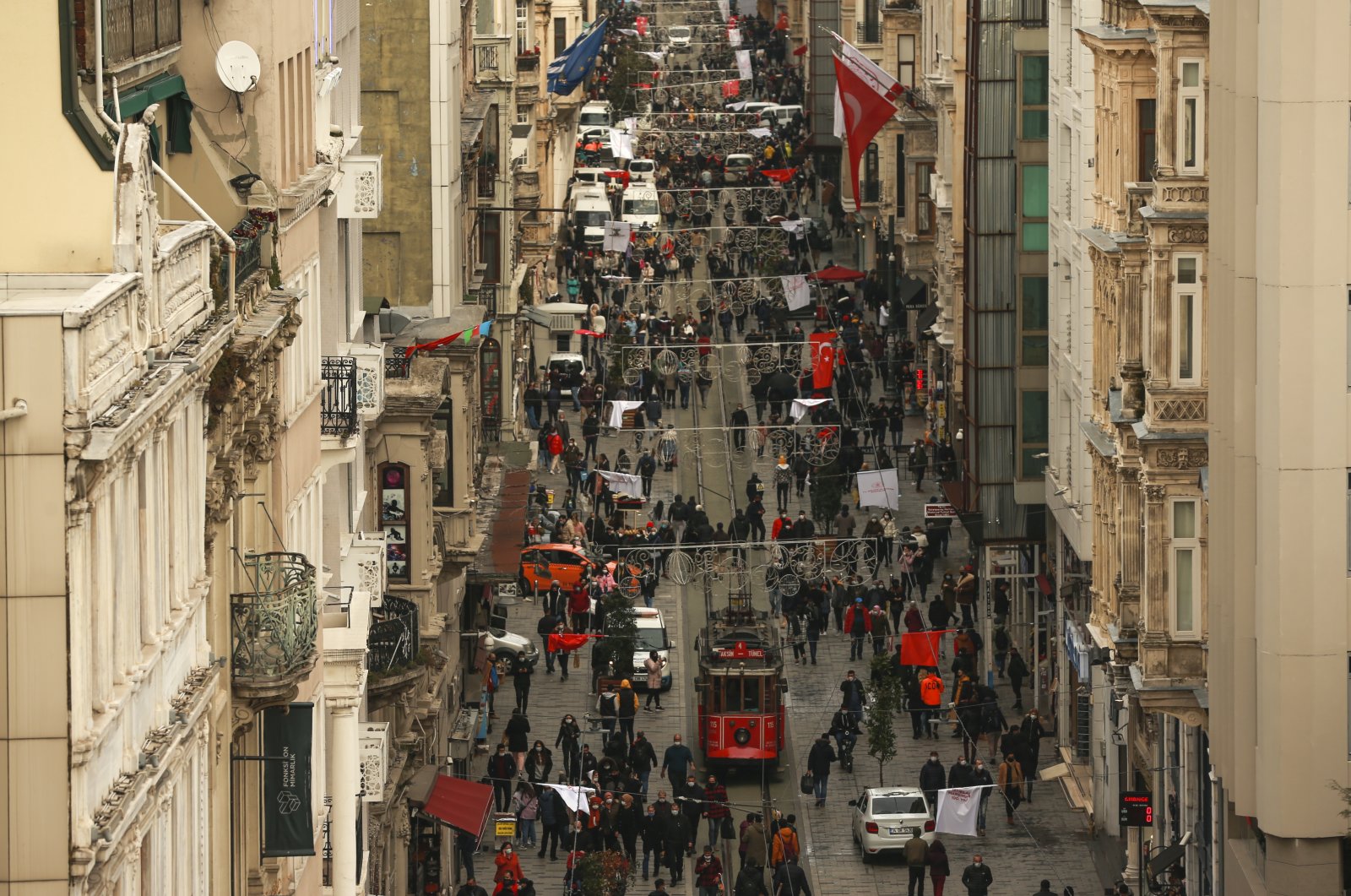 As many as 30,021 infections, including 1,281 symptomatic patients, were confirmed in the last 24 hours, according to the Health Ministry.

As many as 18,892 more patients won the battle against the disease, taking the number of recoveries past 2.9 million.

More than 37.65 million coronavirus tests have been conducted in Turkey to date, with 223,214 more done since Friday.

The latest figures show that the number of COVID-19 patients in critical condition stands at 1,886.

"( ...) Citizens over the age of 60 will be able to get the vaccination by appointment with their spouses. In addition, some risk groups were included in the program," Koca said on Twitter.

"Patients with morbid obesity, cancer with a malignant tumor, and those who receive dialysis, as well as people with Down's syndrome and those receiving immunosuppressive treatment were identified in the system to for priority vaccine jabs," Koca said.

"We want to protect our most vulnerable citizens as soon as possible," he added.

Turkey began a mass COVID-19 vaccination drive in early January and has administered over 14.65 million jabs to date, according to official figures. A recent report showed that there are few virus infections among the vaccinated people in the country.

Over 8.21 million people have received their first doses, while over 6.4 million have completed a two-dose course.

Since December 2019, the pandemic has claimed over 2.77 million lives in 192 countries and regions.

Over 126.29 million cases have been reported worldwide, with recoveries now over 71.57 million, according to figures compiled by the U.S.' Johns Hopkins University.