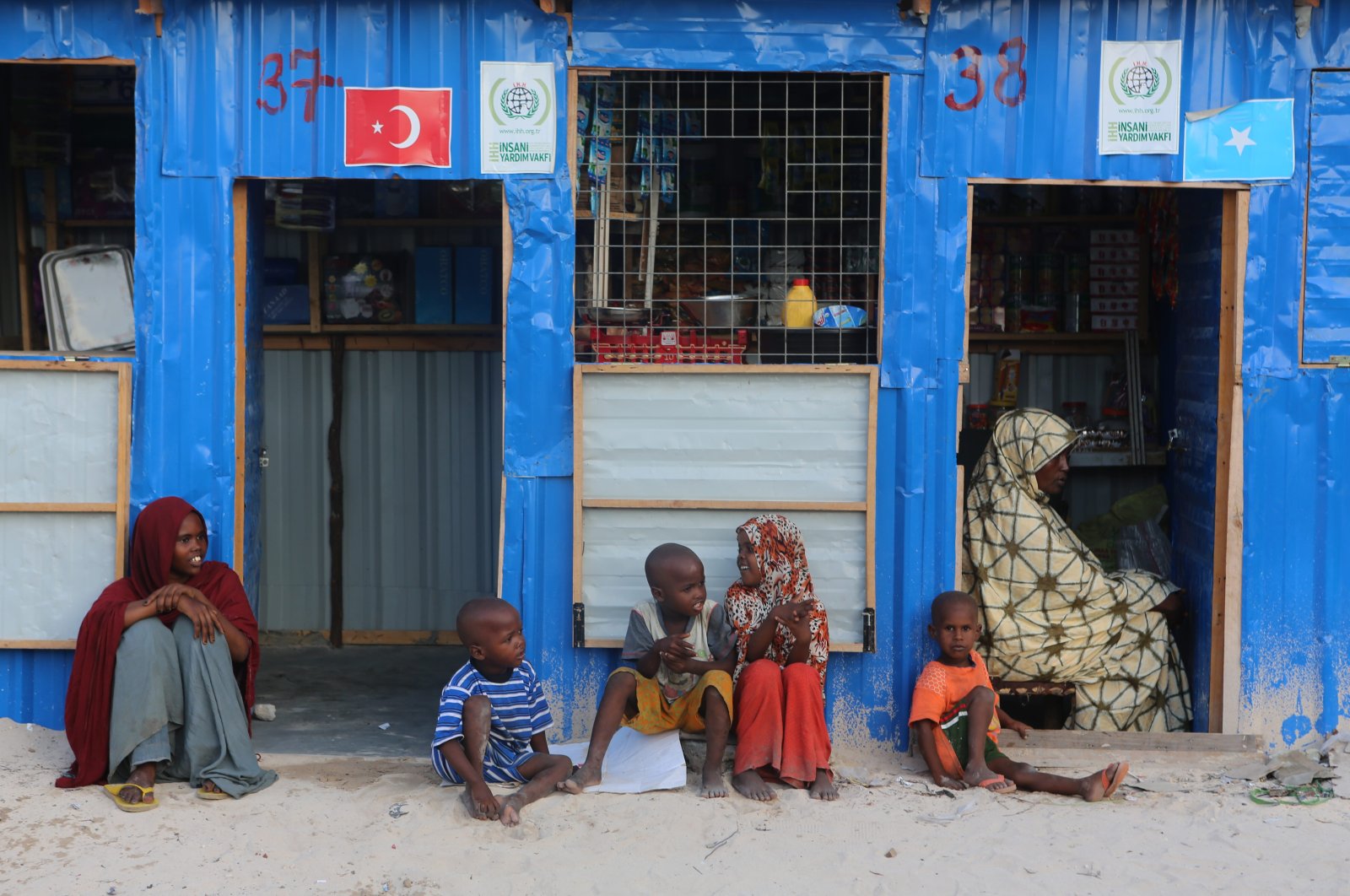 Turkish nongovernmental organization (NGO) the Humanitarian Relief Foundation (IHH) distributed rations on Thursday to 300 families in need of assistance in the Somali city of Baidoa, which has been hit by drought, according to the relief organization's country representative.

"We have today (also) delivered 85 tankers of drinking water to approximately 408,000 individuals in the city and on the outskirts of Baidoa," Hasan Demir of IHH told Anadolu Agency (AA).

Baidoa is the administrative capital of Somalia's southwest state and is located around 270 kilometers (167 miles) from the capital Mogadishu.

Earlier this week, IHH distributed food to more than 415 families in central Somalia.

Turkish-Somali relations have soared over the years and as part of their strategy of cooperation, Turkey has trained nearly one-third of the Somali military forces.

The food donations were provided by the Turkish people, who are also concerned about the current droughts in the country.

A total of 412,000 people have benefited from the donations, according to the IHH.

"The communities who sent the food pledged to continue their efforts to stand by their Somali brothers and sisters," Demir said.

The families who received the assistance live in an internally displaced camp in the Abudwak district in the central Galgadud region.

Somalia is currently battling one of its worst climate change-related droughts in decades, with the United Nations warning that over 4.6 million people in the country will face severe food scarcity in the coming months.

The Somali government has already declared the drought a humanitarian state of emergency.