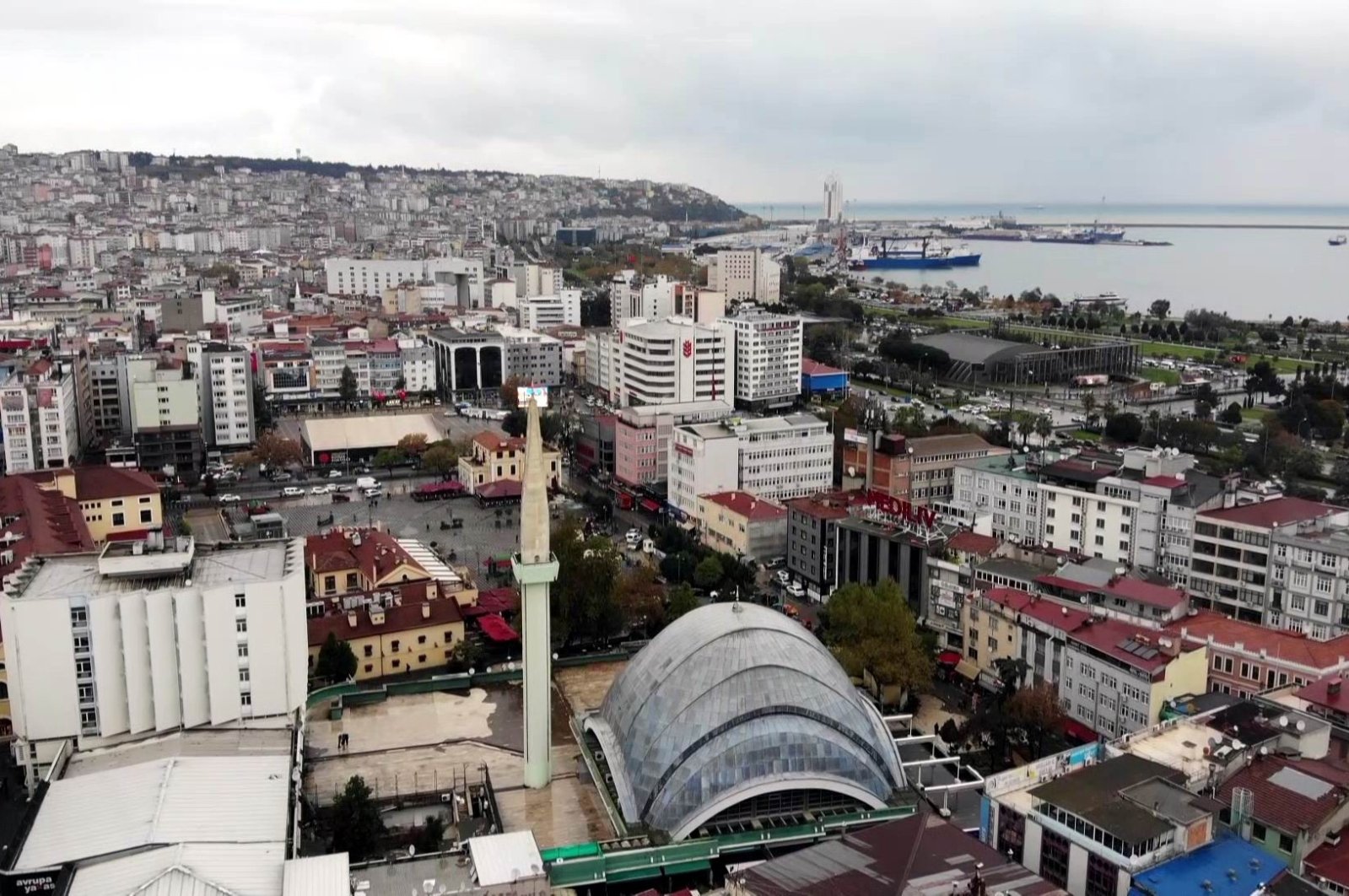 According to the report, the province’s health board has ruled that unvaccinated visitors from Brazil, South Africa, Nepal, Sri Lanka, Bangladesh, India and Pakistan will need to submit a negative PCR test result conducted within 72 hours before entering the city.

If the visitors from these countries can prove that they have been fully inoculated, at least 14 days prior to their visit with vaccines approved by the World Health Organization (WHO), they will be exempt from the PCR test requirement and welcomed into the city.

The report also said that aircraft and ship crews and truck drivers will also be exempt from quarantine and PCR tests.

The Health Ministry’s mobilization to reach out to all those eligible for a vaccination against the coronavirus has gained momentum. According to the latest official figures, Turkey has administered 118.3 million doses since the beginning of the vaccination program in January, and at least 79% of the population aged 18 and above have now been administered two doses, required for temporary protection against the virus.

The efforts reflected a change in the risk category of 72 among 81 provinces, as they no longer pose a “high risk” of infection, and so far, 18 out of 30 big cities, including the capital Ankara, and Izmir, are above a vaccination rate of 75%. Istanbul, Sakarya, Konya, Malatya, Gaziantep and Van are also closer to becoming “low risk” cities based on increasing vaccination rates. Turkey increased its rate of third or booster doses to more than 11 million, but the number of those who have received two doses of vaccinations still hovers at around 49 million.

Health Minister Fahrettin Koca called on the public via his social media account to get their second or third doses, noting that these people are around 8.6 million.

The vaccination is essential for achieving herd immunity in the country, which has been fighting the pandemic since March 2020. Professor Mustafa Hasöksüz, a member of the Health Ministry’s Coronavirus Scientific Advisory Board, said having additional doses is important as antibody levels start declining in the body over time. “People administered two doses of inactive vaccines need a booster shot three months after the second dose and those with a messenger RNA (mRNA) vaccine need it six months later. Without booster shots, protection against infections is low, especially for people with chronic diseases,” he warned.

Although the vaccination rate has increased, the pandemic has turned into a “pandemic of the unvaccinated,” according to experts. Authorities acknowledge that unvaccinated people constitute the majority of severe cases in the country where fatalities from the coronavirus rarely drop below 200 nowadays. The delta variant, a more powerful strain of the virus, is also contributing to the surge in the cases, especially among those ditching the mandatory mask and social distancing rules after Turkey eased pandemic-related restrictions this summer.

Turkey offers the inactive CoronaVac vaccine developed by China’s Sinovac and the mRNA vaccine of Pfizer-BioNTech. In the meantime, it is also conducting trials on its own locally developed vaccine, Turkovac, which is expected to be available within months. Multiple vaccine development projects are also underway in the country.