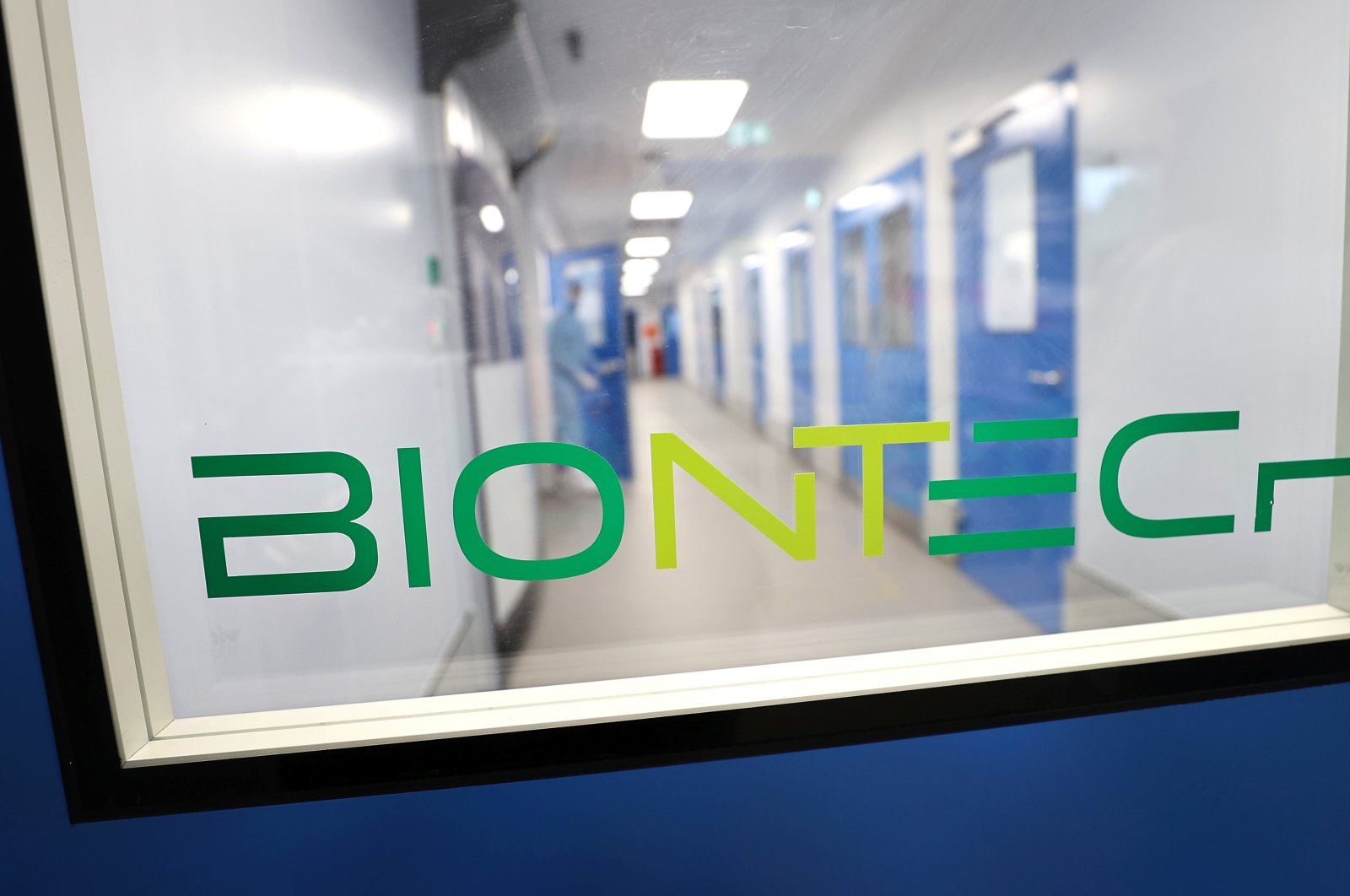 A general view of the laboratories at the BioNTech COVID-19 vaccine production facility in Marburg, Germany, March 27, 2021. (Rueters Photo)
by Daily Sabah May 20, 2021 1:24 pm
RECOMMENDED

Turkey signed an agreement with Pfizer/BioNTech to purchase 90 million doses of the coronavirus vaccine developed by the company, with an option for 30 million additional doses.

Health Minister Fahrettin Koca announced Tuesday that Turkey will receive 90 million doses of the Pfizer-BioNTech COVD-19 vaccine in the next two months to facilitate the country's fight against the pandemic.

Speaking in a press conference, Koca said that BioNTech co-founder Uğur Şahin would participate in this week's Coronavirus Scientific Advisory Board meeting and provide details about the delivery process.

Koca noted that the ministry expects the Turkish population to have developed public immunity against the virus before September with the help of the incoming 90 million doses, which are expected to be delivered in June and July. The health minister added that they had invited Şahin to Turkey at the beginning of June.