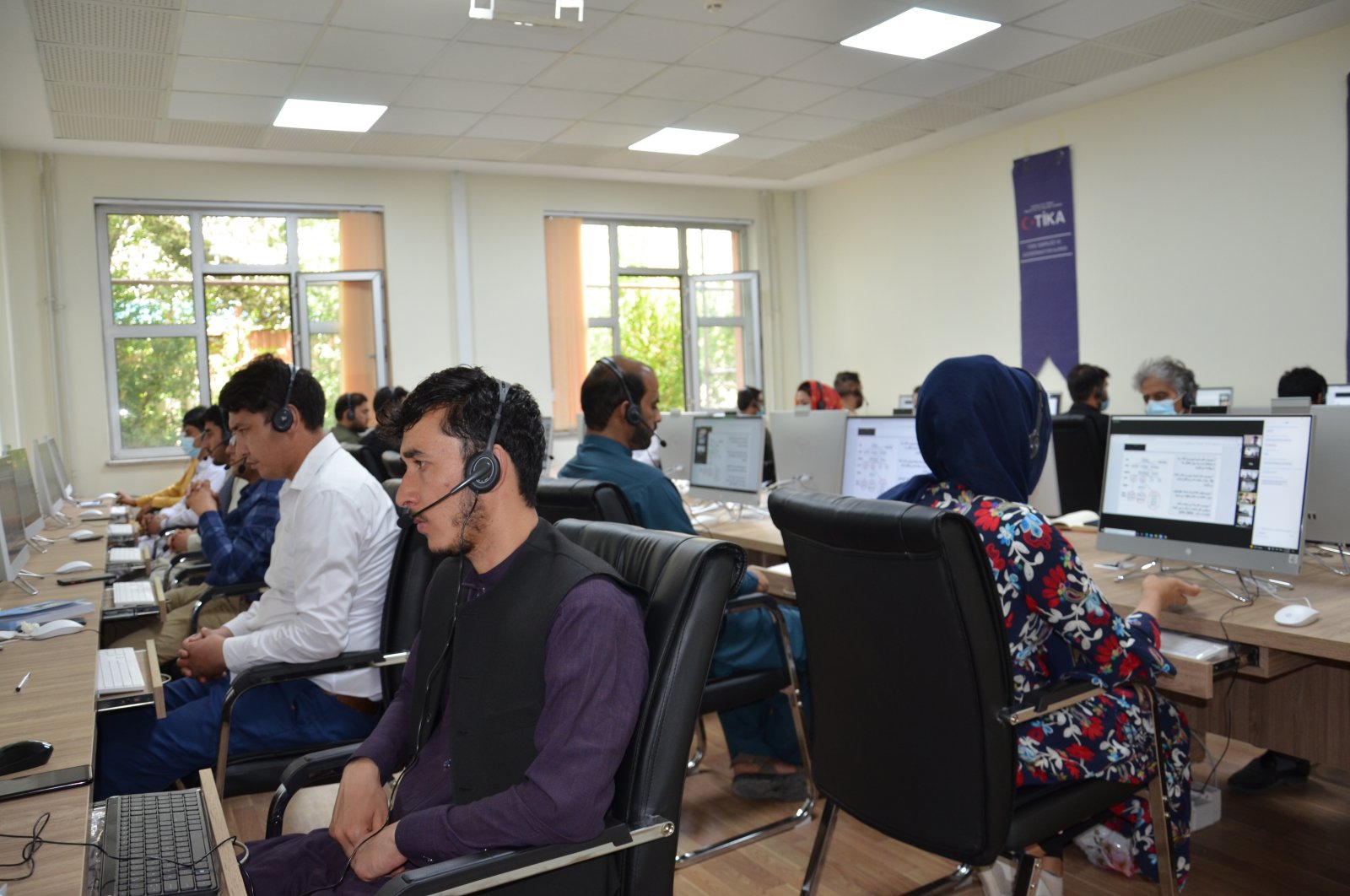 The training, overseen by the Turkish agency’s Kabul office, was concluded on Thursday for doctors from Kabul and Mazar-i-Sharif with an online ceremony.

Speaking at the ceremony, Afghan Health Ministry official Muhammad Azim Zmaryal Kakar thanked TIKA and Turkey for their “permanent” support to Afghanistan, which has been “going through difficult days in the pandemic.” He noted that the training was of vital importance for doctors.

TIKA official Uğur Tanyeli said they were pleased to share their experience fighting COVID-19 with other countries. He said the training would help Afghan health care staff treat patients.

A third COVID-19 wave that gripped Afghanistan in June has led to "an exponential increase in the number of cases, with an average of over 2,000 new cases and 100 deaths per day," according to a UNICEF statement last week that also announced the arrival of the Johnson & Johnson jabs for the country.

The overall tally in the war-ravaged country nears 135,000, including almost 5,800 deaths. Officials have voiced concern over a shortage of oxygen and the threat of the highly transmissible delta variant.

After a gap of nearly a month as vaccines ran out, Afghanistan resumed vaccinations in mid-June after receiving a donation of 700,000 doses from China. According to official figures, a little over 1 million vaccine doses have been administered in Afghanistan so far, a fraction of the country of some 40 million people.