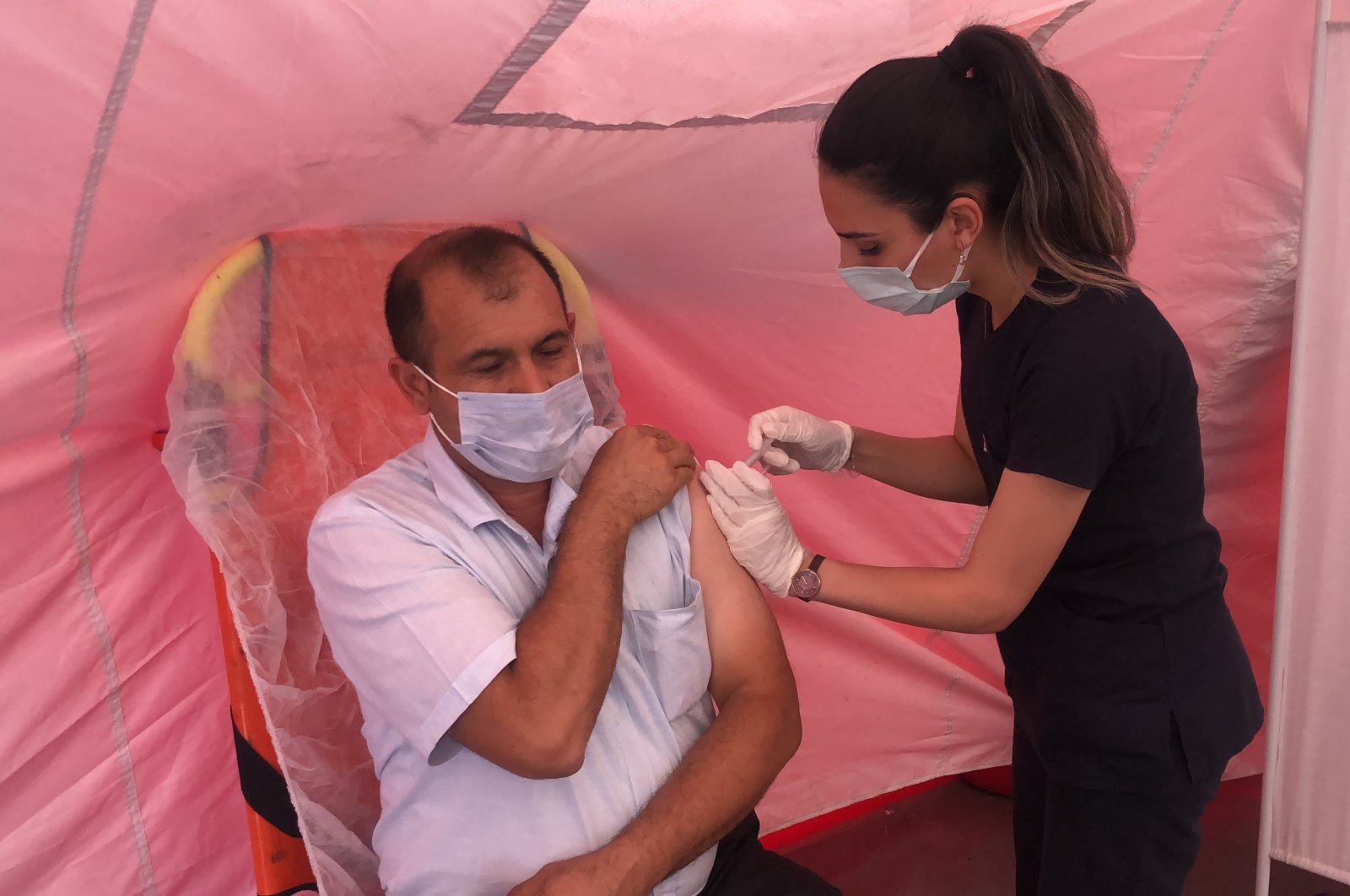 Turkey’s vaccination program will proceed as planned as the brief shortage in doses has been addressed, Health Minister Fahrettin Koca said Wednesday.

According to Koca, the four-day shortage in coronavirus vaccines started on July 31 and was due to manufacturing problems at BioNTech, which produces the jab.

“Our vaccines started arriving last night (Tuesday). We will be receiving around 13 million doses by Monday. We are returning to full speed in our vaccination program,” the minister wrote in a statement he shared on Twitter.

Calling the daily infection figures “far above” 20,000 – a safety threshold decided by the country’s Scientific Coronavirus Advisory Board – the minister said the vaccination program's priority is to reach herd immunity as soon as possible.

“We are dedicated to the vaccination plan we have announced for people aged 18 and over. As of 7 p.m. today (Wednesday), we have administered 74,334,980 doses of vaccines,” he wrote.

Pointing out to the rapidly climbing infection numbers, Koca urged everyone to remain cautious even if they are fully vaccinated.

“The pandemic is an undeniable fact of our life. Even if we have become desensitized to the pandemic, we can’t underestimate the fight against it.

“We need to return to our hard-earned habits. Remember, masks are still required and crowds remain dangerous,” he said.

While Koca hinted that adults remain a priority of the vaccination campaign, several local reports said the government is considering approving the shots for teenagers aged under 18.

Turkey’s latest normalization attempt began on July 1, after a 17-day full lockdown and months of nighttime and weekend curfews. A nationwide vaccination campaign pulled down the numbers before most restrictions were lifted in July, about two months after daily cases were around 60,000.

While the country managed to keep the case numbers steady at around 5,000 after the initial weeks of the latest normalization period, infections have been steadily increasing for the past few days.

Several experts have voiced concern over the increasing cases, saying the country will have a difficult fall season if the upward trend continues.

With the highly infectious delta variant also on the rise across the country, the Health Ministry has placed all its hopes into its ambitious vaccination campaign to keep lockdowns from returning.