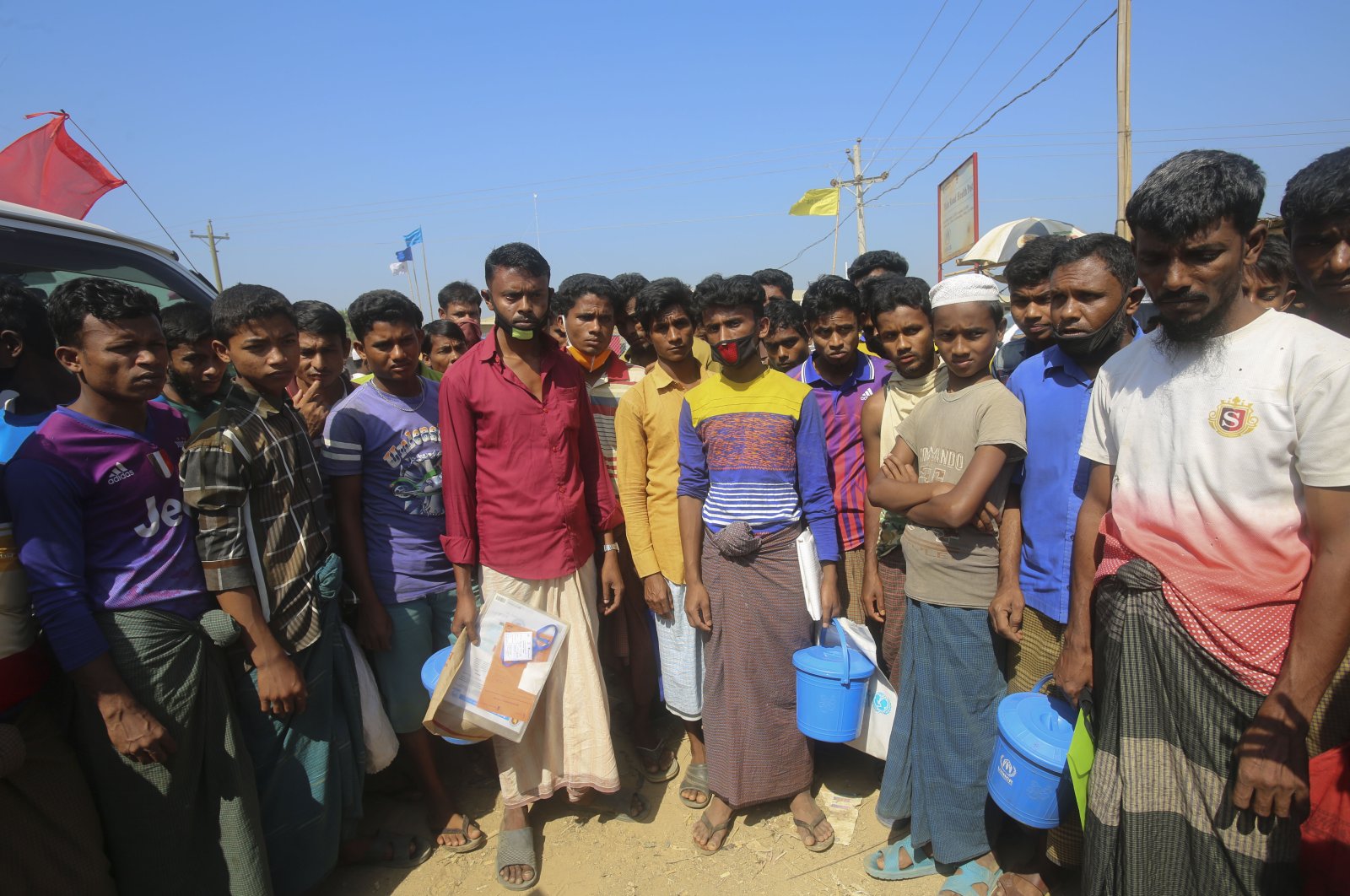 Turkey's Diyanet Foundation (TDV) has launched an awareness campaign to mitigate the spread of coronavirus pandemic and provided aid for the persecuted Rohingya community in refugee camps in Cox's Bazar, Bangladesh.

The foundation has distributed hand sanitizers and detergents to the refugees amid the COVID-19 outbreak that has killed over 53,000 people globally, TDV said in a statement Thursday.

"(TDV) distributed hand sanitizers and detergents among the 300 poor families of Baharchar along the Sagar border with the help of local youth community," Mehmet Fatih Altas, Cox's Bazar field coordinator of the foundation, said in the statement.

He said the volunteers of the foundation campaigned among the Rohingya to stay at home while maintaining social distance to stem the spread of the pandemic.

The members of the persecuted community were taught "how to wash hands and face" to protect themselves from the virus, the statement added.

Cox's Bazar is hosting more than 1 million Rohingya refugees who fled their homes in the Rakhine state of Myanmar following the brutal military campaign against the Muslim minority community in 2017.

After originating in Wuhan, China, last December, the virus has spread to at least 181 countries and regions across the world, with its epicenter shifting to Europe and the U.S., while China has largely come out of the crisis.

The virus infected over 1 million people worldwide, and the global death toll surpassed 53,000, while more than 211,000 people recovered from the disease, according to data compiled by the U.S.-based Johns Hopkins University.

Despite the rising number of cases, most people who get infected suffer only mild symptoms and recover.