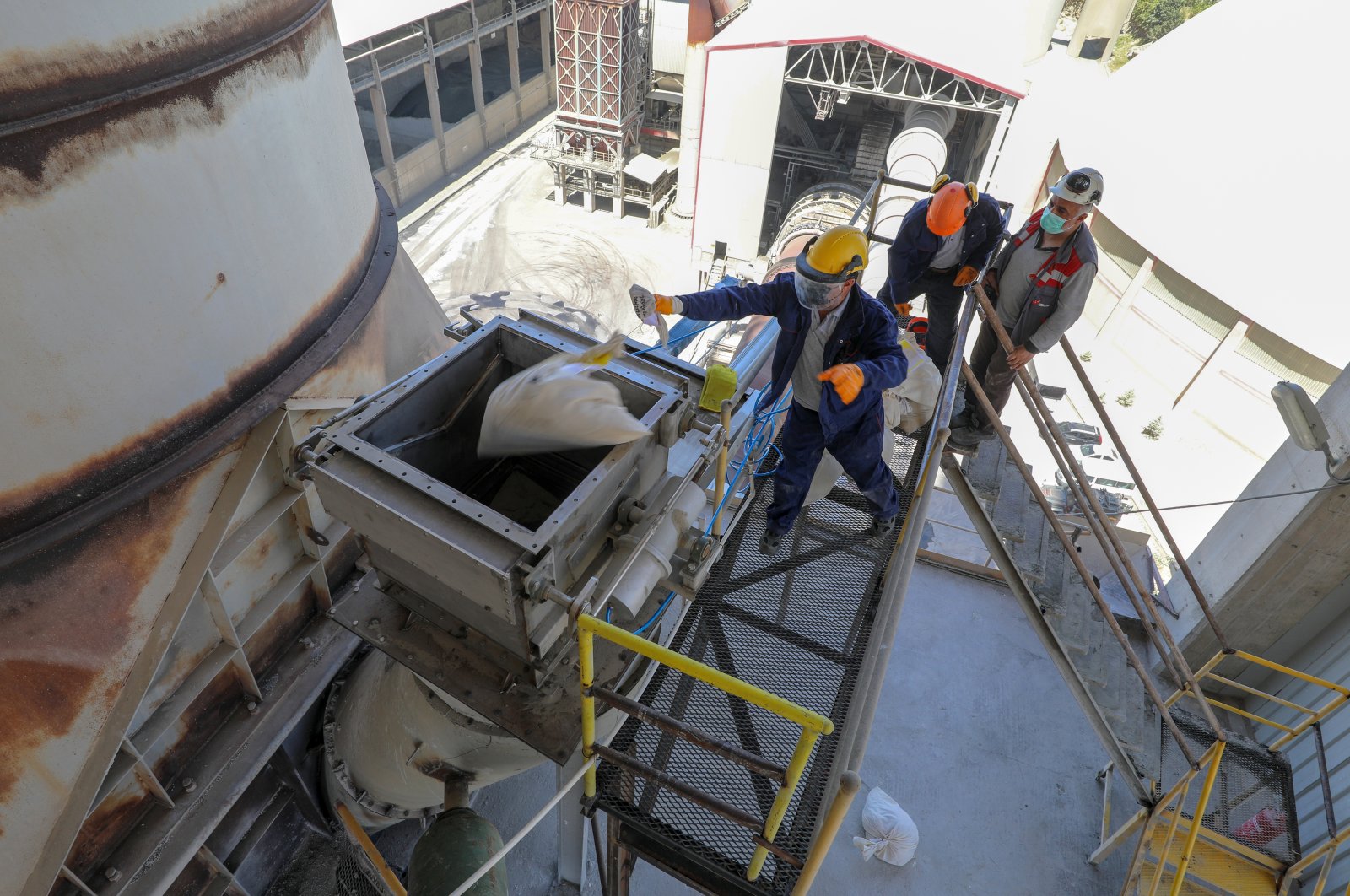 The latest report by European Monitoring Centre for Drugs and Drug Addiction (EMCDDA) shows Turkey, or at least two of its cities, lagging behind Europe when it comes to cannabis and cocaine use.

The report uses wastewater analysis to examine the drug habits of city residents across the continent. Istanbul and Adana were the two cities chosen from Turkey for the study.

In cannabis use, Istanbul ranked 29th among 37 cities and Adana was in the 35th spot of the list led by the Netherlands’ Amsterdam.

Turkey launched its wastewater testing to detect the use of illicit drugs with two studies in 2017 in Istanbul and Adana. The studies also assessed the use of alcoholic drinks and tobacco.

In 2018, a project to monitor illegal substances was launched in 62 provinces, with the coordination of health, interior and justice ministries and the Green Crescent Society. Wastewater analysis shed light on daily, weekly or seasonal use of drugs and trends in drug use which are used to project drug use in any given population. Turkey was included in the EMCDDA study in 2019.

Although it is behind European cities in drug use, Turkey surpassed other countries in the seizure of drugs in recent years, according to another EMCDDA report. Last week, Interior Ministry had announced that drugs worth TL 165 billion ($18.7 billion) were seized in the country last year. Yet, it also lost 314 people to drug-related deaths in 2020.

A recent survey by Turkish police on drug use in the country shed light on how first-time drug users acquire the habit. The survey, whose results were published in the Sabah newspaper earlier this month, shows most first-time drug users take up the habit under the influence of close friends and others around them. The majority of them start the habit with marijuana use, according to the results of the survey carried out in 81 provinces in 2020.

Although local drug use is low, it remains a concern for the authorities, who launched a string of projects to crack down on drug use in recent years. Police established special teams to patrol areas where drug use and sale activity are likely to increase, including near the perimeters of schools and abandoned buildings. It also runs hotlines for families concerned about the suspected drug use of their children.

The survey also delves into the family affairs of drug users. Some 32.8% of interviewees answered no to the question of if there were any domestic violence cases in their families, while the rest responded it was rare. Marijuana was the first drug that 80% of interviewees used and 75.9% among them said they first obtained drugs from their close friends and other people close to them. Almost half of the interviewees said they encountered “social challenges” due to their habit, while 69.8% of them said their relationship with their families was severed after they started taking drugs.