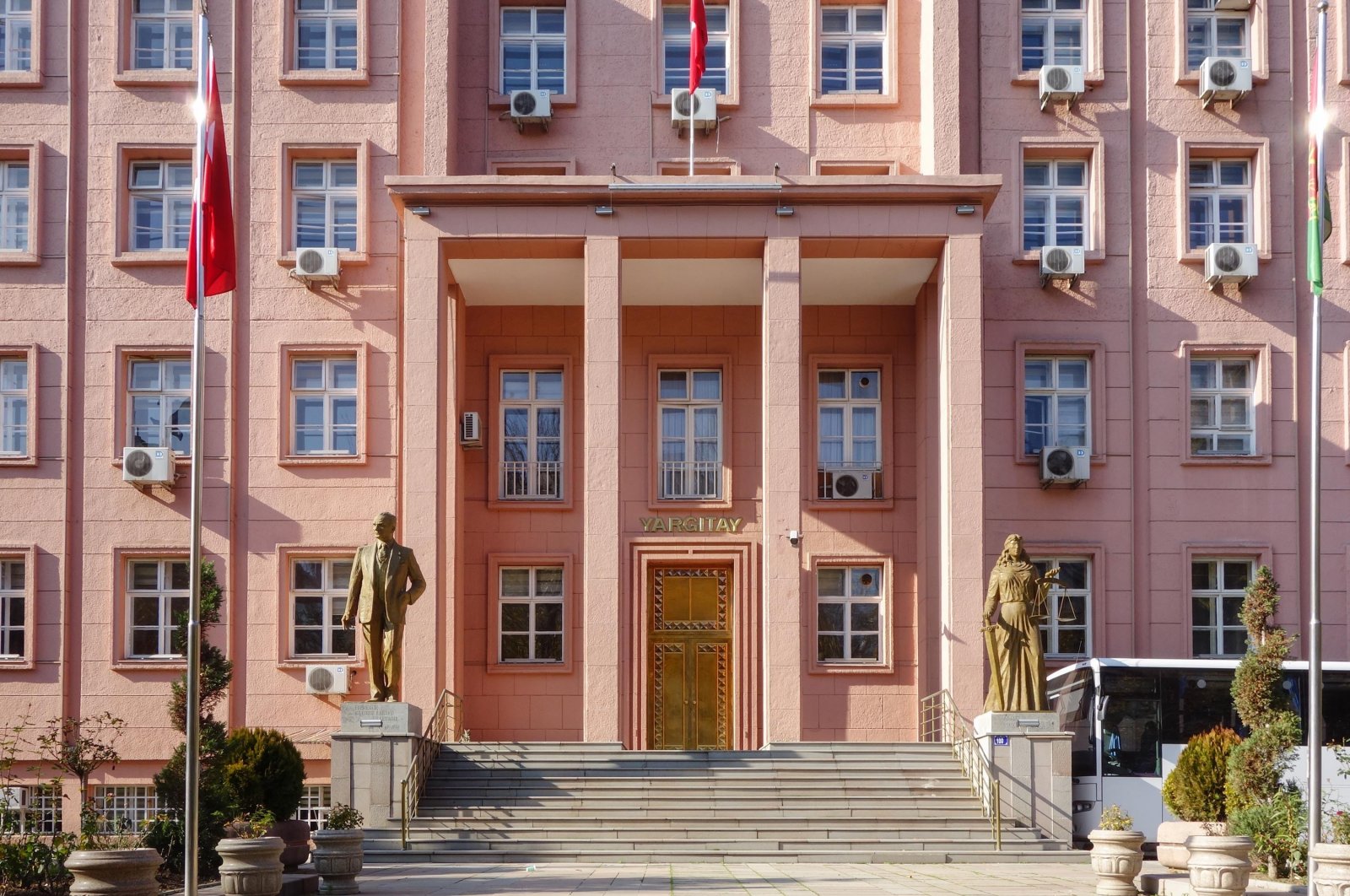 Dabbetülarz, or Dabbat al-Ard, may sound like a cool name for the unfamiliar, but for Muslims, it is the symbol of the end of days. For one man living in the western Turkish province of Izmir, however, it would be a name evoking fear and power. But his legal pursuit failed when the country’s top court rejected his appeal.

The name can be roughly translated as "Beast of the Earth" and is mentioned in the Quran as a harbinger of the end times.

D.K., whose full name was not disclosed, thought he would be better off with the name when he applied to the local court for a name change. In his court petition, he said he was nicknamed “Avcı (hunter in Turkish)” but had “a cowardly nature.” So, he asked the court to change his name to Avcı and the last name to Dabbetülarz. The local court approved it but a department of the Justice Ministry challenged the verdict, claiming that the last name change violated the current laws on name changes.

The case was brought before a chamber of the Supreme Court of Appeals of Turkey (Yargıtay). The chamber ruled for overturning the lower court’s approval. It cited an article in law over last names that forbids adapting last names “of foreign races and nations” and another article that bans “last names not complying with public rules of decency” or that are considered “repulsive, ludicrous or insulting.” The final verdict said newly adopted last names should be in Turkish under new regulations, whereas Dabbetülarz had Arabic roots.

In 2018, the country allowed for last name changes without a court order for the first time, prompting thousands to rush to the country's civil registry offices to change misspelled or embarrassing names their ancestors gave them.

Surnames are relatively new for Turkey, and until 1934 people would be referred to according to their social titles, like Hoca (teacher) or Ağa (master), or their professions, like Demirci (blacksmith), or with reference to their hometown.

A surname law adpoted in 1934 allowed people to choose proper surnames. Most people chose last names glorifying their ancestry or how they saw themselves, like Türkoğlu (son of Turks) or Güçlü (strong). Others found it would be better to choose a surname like Koyun in praise of animals, unaware that it would make their descendants a laughing stock as society changed in terms of the understanding of certain words.