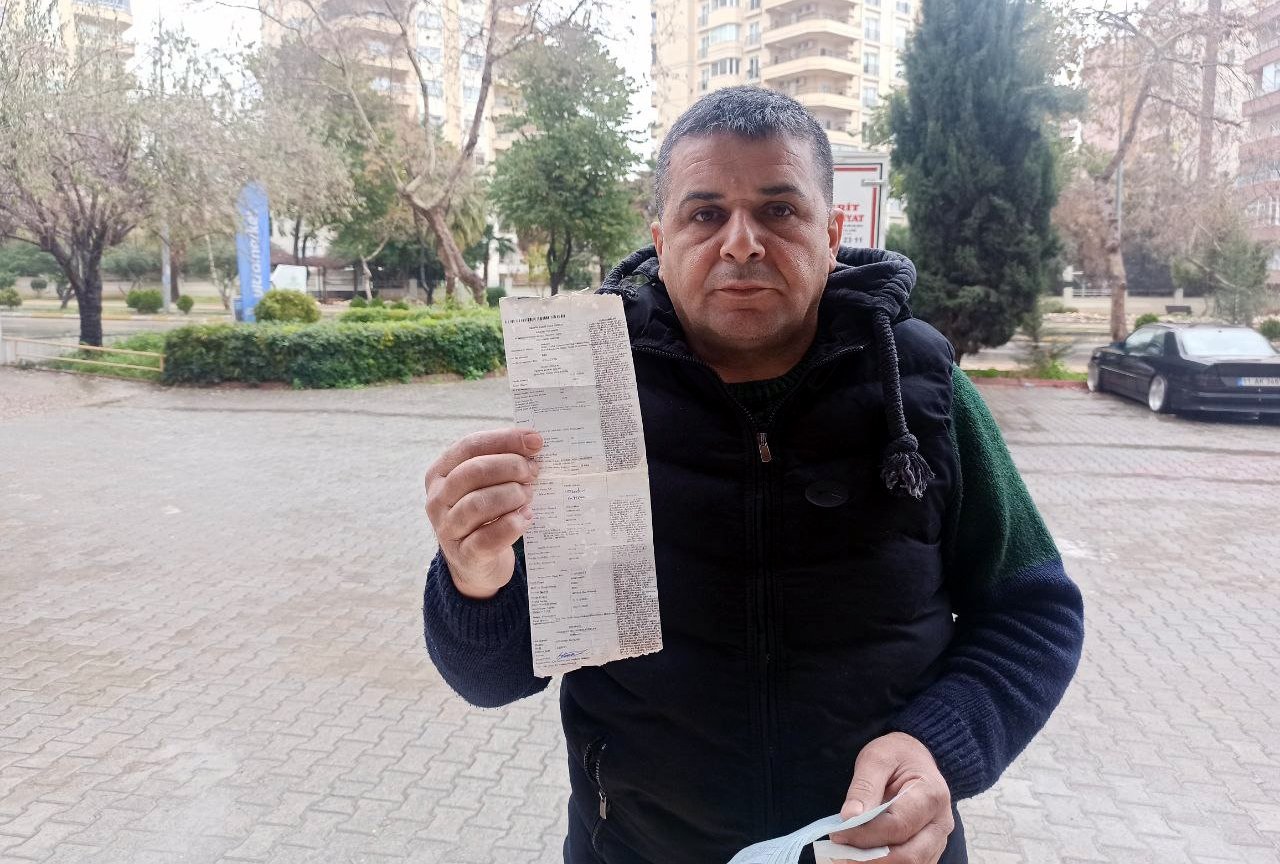 A Turkish truck driver was charged with driving under the influence after using disinfectant following a trip to the gas station, Demirören News Agency (DHA) reported Sunday.

Ferit Aslan launched legal proceedings to appeal the charge laid against him when transporting goods on Nov. 21 from the southern province of Mersin to the western metropolis Istanbul. After a short visit to the gas station, he used disinfectant and traditional Turkish cologne before continuing on his journey to Istanbul. Shortly after using the disinfectant, he was stopped by police who detected 0.26 promille alcohol on his breath. Aslan tried to explain the situation to no avail and was fined TL 1,128 ($161.98) on top of his driver's license being revoked for six months. To prove he was right, Aslan headed to a hospital where he got his blood alcohol tested, which indeed turned out to be zero percent.

Despite his insistence that the initial breath test was caused by the disinfectants, the charge went through, putting Aslan in a tight spot. “For three months now, I can’t bring bread home,” he said, stating that he has been working in delivering goods for 15 years. “I want my license back. I did not drink any alcohol,” he added, saying that his wage is his family's only income.

Aslan’s claim is supported by Emre Üresin, the representative of Mersin's Chamber of Chemical Engineers. “Drivers using disinfectant and cologne on their hands and faces breathe in a percentage of alcohol that the testing can detect,” he said, adding that drivers should avoid using disinfectant in their cars and rather use it before leaving the house, giving time for the stupor of the alcohol to dissipate, thus preventing wrong test results.

Even before the pandemic, Turks have been avid users of the cologne, having a whole culture surrounding it. When the pandemic hit, stores quickly sold out of the refreshing cologne. It gained popularity outside of Turkey as well, causing exports to triple during the COVID-19 outbreak.