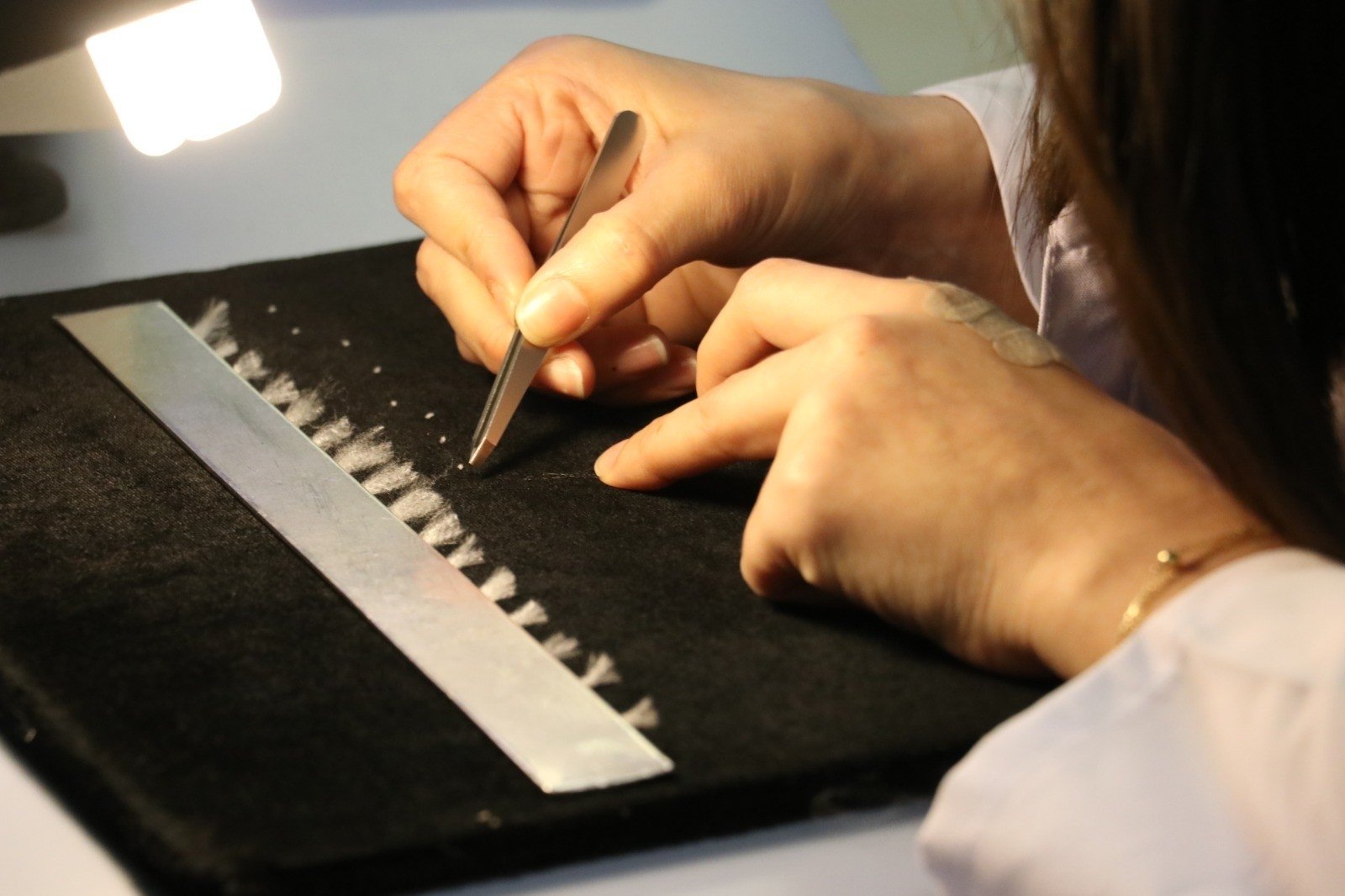 Transmission of COVID-19 via surfaces remains low, at least according to the United States Centers For Disease Control and Prevention (CDC), but you cannot be too careful when it comes to a mutating virus. A company in western Turkey, which was already working on new sturdy material, has developed a fiber that it says “eliminates the viability of the coronavirus by 97.4% within a half an hour.”

A brainchild of engineers at Aksa Akrilik’s research and development department, the fiber-containing zinc has antimicrobial features and can be used in textile production. Atakan Koru, the company’s marketing manager, told reporters that their zinc-based fiber named “Everfresh” can effectively kill the virus in half an hour according to multiple tests. It will primarily be used in the production of protective masks, but Koru says it can also be used in home textiles and clothes.

“It can be particularly useful for materials used in common, shared spaces, like dormitories, hotels or mosques. We believe it will address hygiene expectations of users,” he said. As it does not have any additional finishing process that may degrade its antiviral feature, the fiber does not wear away with use and engineers say it will be able to eliminate virus for years, it can be used to make clothes or other materials used in public places.

In a study published in March, scientists from the National Institute of Allergy and Infectious Diseases (NIAID), part of the U.S. National Institutes of Health, found that the coronavirus can remain viable and infectious in droplets in the air for hours and on surfaces up to days. The tests conducted as part of the study have shown that when the virus is carried by the droplets released when someone coughs or sneezes, it remained viable, or able to still infect people, in aerosols for at least three hours. On plastic and stainless steel, a viable virus could be detected after three days. On cardboard, the virus was not viable after 24 hours. On copper, it took four hours for the virus to become inactivated.