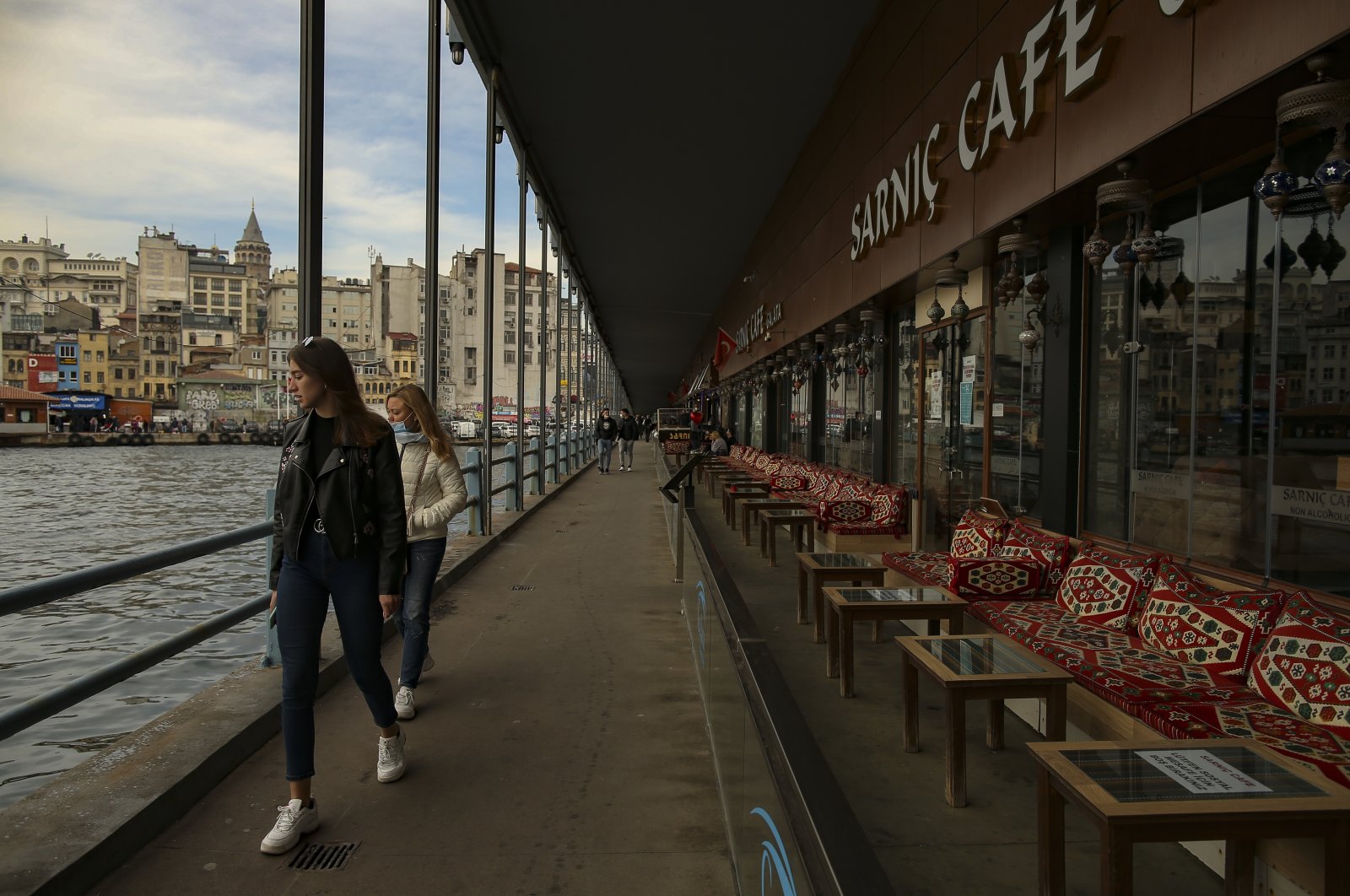 Turkey on Thursday reported 61,400 new COVID-19 cases, slightly less than a new record revealed a day before, according to the Health Ministry data.

As many as 54,894 more patients won the battle against the virus, bringing the total number of recoveries to over 3.53 million.

More than 42.82 million coronavirus tests have been conducted in Turkey to date, with 318,217 done since Wednesday.

The latest figures show there are now 3,080 patients in critical condition nationwide.

Since its mass immunization drive began on Jan. 14, Turkey has administered over 19.3 million coronavirus vaccine shots.

The weekday curfew now lasts from 7 p.m. (moved forward from 9 p.m.) to 5 a.m., during which inter-city travel will also be banned, except in emergency cases. Weekend lockdowns will also continue in high-risk cities.

Since December 2019, the pandemic has claimed more than 2.97 million lives in 192 countries and regions.

Nearly 138.45 million cases have been reported worldwide, with recoveries now over 78.85 million, according to figures compiled by the U.S.' Johns Hopkins University.