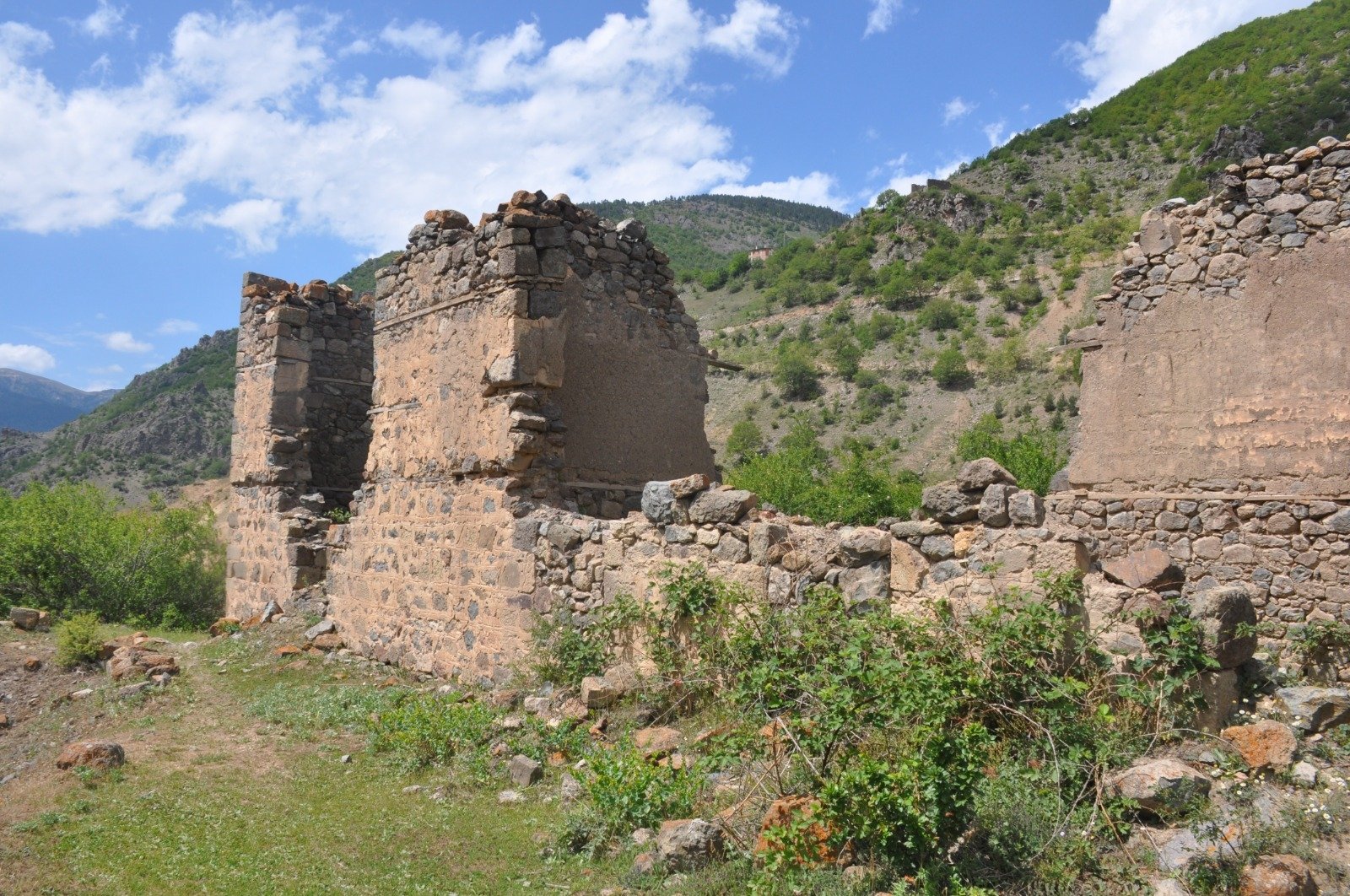 Turkey is dotted with castles, or rather, crumbling citadels, dating back hundreds of years. But few people come forward to claim ownership as they are viewed as historical assets, a legacy of empires, from Ottomans to Byzantines. One family, who traces back their history to the time of the Ottoman conquest of the Black Sea, with documents proving it, disputes this.

After winning a lawsuit that awarded the ownership of a 700-year-old castle, the Üçüncüoğlu family claims that another castle in the Black Sea region was once owned by their ancestor, Üçüncüzade Ömer Pasha, during the Ottoman Empire. They are now preparing legal action to confirm their claim to the title deed of the castle, built by the Genoese, just like they did when they legally inherited their first in the northern province of Trabzon. And like Güzelhisar Castle, they do not intend to live inside the castle but rather, to restore and preserve it for a foundation they own.

Güngör Üçüncüoğlu, a member of the family, says that Manastır Castle in Torul – a district in Gümüşhane that neighbors Trabzon – belongs to their family. They filed a lawsuit at the local court in Torul.

Üçüncüoğlu says Manastır Castle became an Ottoman domain after Mehmed II conquered Torul and nearby districts in 1479 and the Ottoman sultan gave the castle and its land as a timar to the Üçüncüoğlu dynasty. Timars are lands and other properties given away for free by the Sultan to his subjects in exchange for military service.

Üçüncüoğlu said the castle was abandoned by the family in the 17th century as their conflict with a local tribe forced them to resettle in central Torul.

Later, the castle was looted by “treasure hunters” and fell into disrepair after being used as a school.