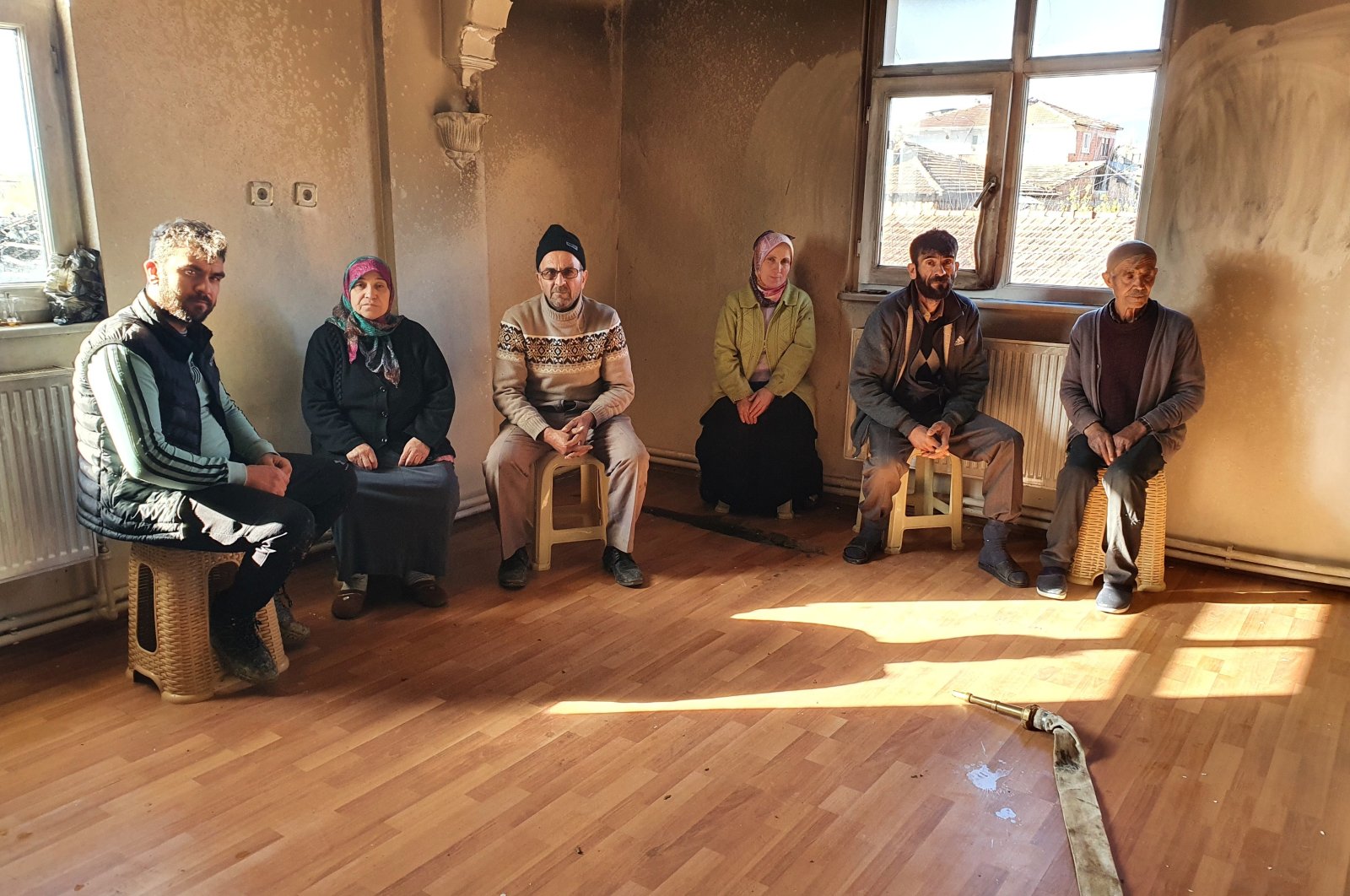 An unexplained phenomenon has gripped a house and adjacent barn in northern Turkey, to the discontent of a family who is forced to constantly fight mysterious fires.

The Dadaylı family living in a village in the province of Kastamonu witnessed 17 small fires in the past 16 days, including six in one week, all in the vicinity of their two-story house and a barn next to it. The house did not entirely burn to the ground thanks to timely intervention but trails of ash are visible everywhere. Fearing something supernatural may be at play (like the work of a poltergeist or a djinn), the family is seeking help from the Presidency of Religious Affairs.

Mysterious fires, often breaking out inside different parts of houses, are not common though not unprecedented in Turkey. No scientific answers have been able to shine a light on what causes these fires so far.

Despite the fires, the family is determined to remain at the premises. But as a precaution, they have moved most of their furniture out to the backyard. The barn is not safe either, the family claims, as multiple fires have destroyed the grain and bales of hay kept there.

The fact that fires broke out in areas without installed electricity only fuels the family's suspicions of the paranormal at work. In one instance, a sofa caught fire as another fire broke out in a different room. Ahmet Dadaylı, a family member, told Ihlas News Agency (IHA) on Friday that the first fire broke out in the bedroom. “Since then, 16 more fires broke out. We managed to put out some by ourselves and in bigger fires, we called the fire department and gendarmerie. We could not find anything that might have caused the fires,” he said. The family now makes sure to have fire safety equipment ready and keeps watch around the clock for signs of fire. “We lost everything, from socks to clothes. We are not a well-to-do family and we have no place else to go. We live inside our car,” Dadaylı says.

Mehmet Dadaylı, another family member, said they were tired of trying to put out the fires. “One day, a fire started in a room. Just as we were putting it out, another broke out in another room. We are puzzled. There is no logical explanation to this,” he said.