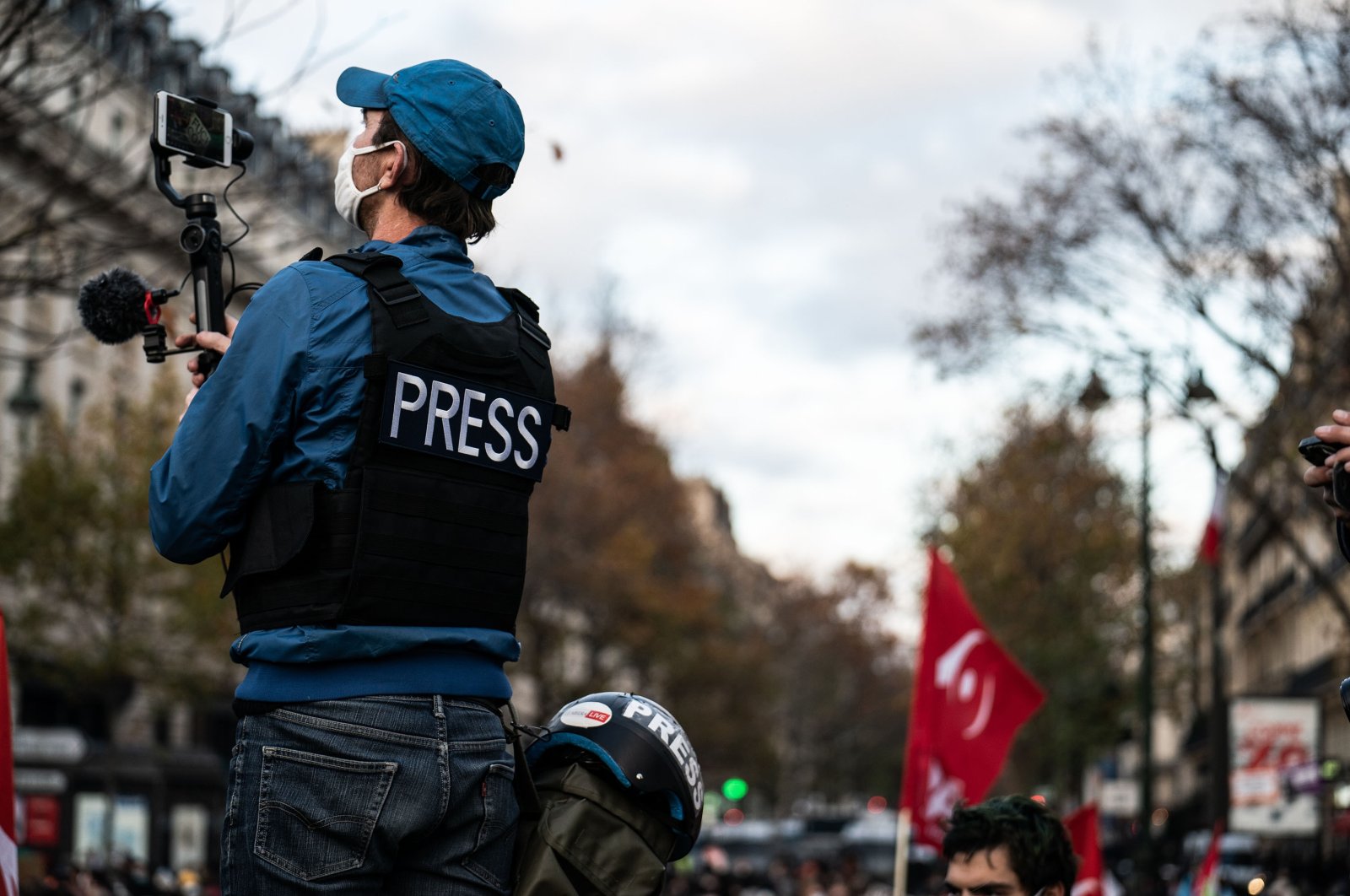 Anadolu Agency's (AA) News Academy is organizing an online training program for African journalists from May 24 in cooperation with the national broadcaster and the Presidency for Turks Abroad and Related Communities (YTB).

The second Africa Media Representatives Training Program (AFMED), organized by AA, the national broadcaster Turkish Radio and Television (TRT) and YTB, will include a variety of topics.

The program will impart training in the fight against disinformation, social media followups for journalists, basic photography and video applications, news writing, and advanced interview techniques.

Experienced journalists from AA and TRT, as well as academics, will participate in the eight-day AFMED II program to train African media representatives.

The program will be in English and those who want to participate are required to be working in a media institution and be under the age of 40. Successful participants will receive a certificate at the end of the training.

Applications can be filed through YTB's website. The applicants are also expected to upload a short video introducing themselves and their reasons for applying to the program on the online application system or send it to afrikamedyaegitim@ytb.gov.tr.

The first AFMED program, which was held in 2019 with the cooperation of AA and YTB, was attended by 20 African journalists from 13 countries.

A similar Media Education Program was launched on March 29 for Rohingya Muslims who fled persecution in Myanmar. The program includes training on multimedia and online journalism, the use of "new media" and social media and how to report on diaspora news. English-language lessons are also being delivered by media professionals.