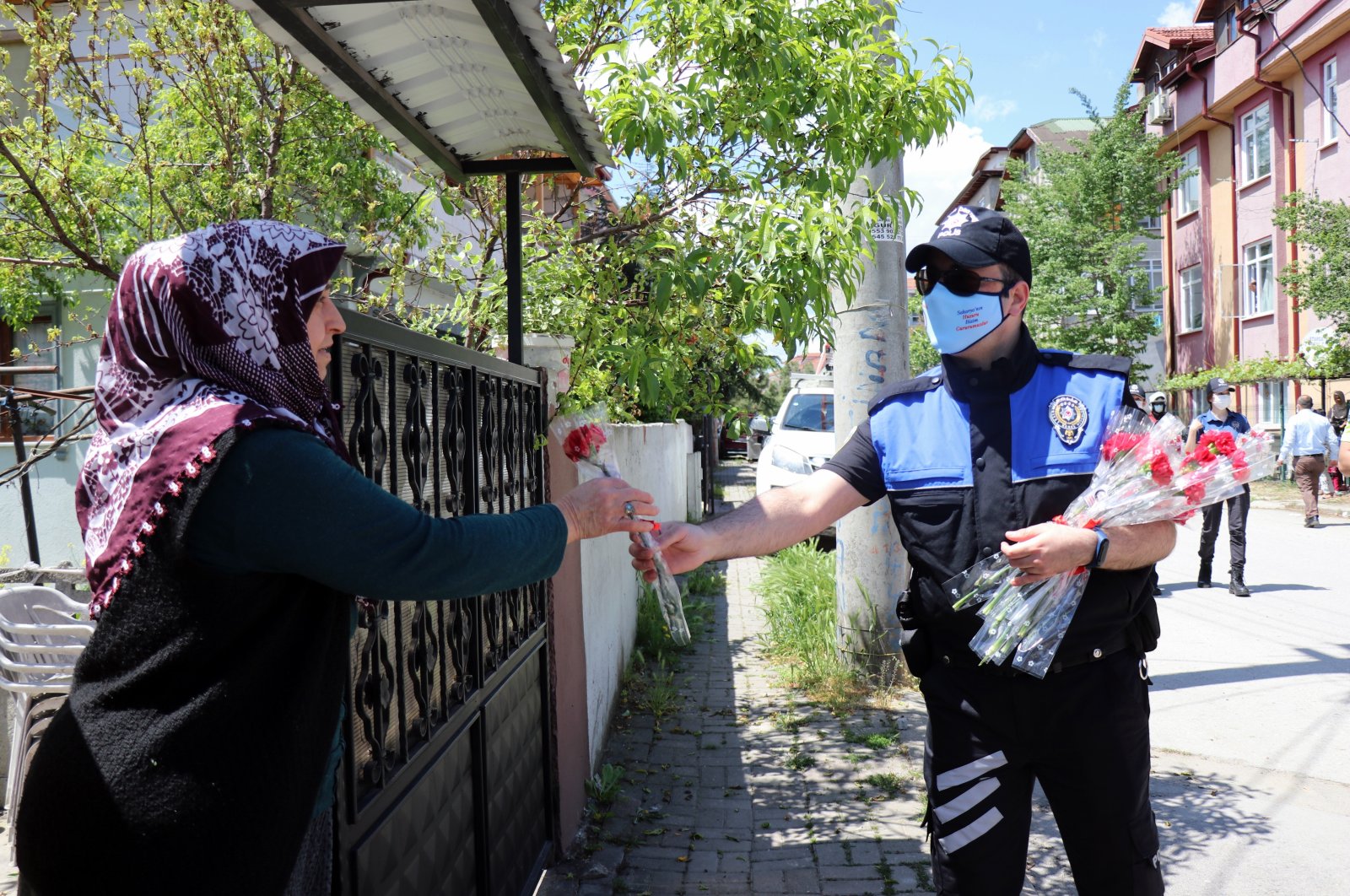 Daily Sabah’s sister newspaper Sabah hosted a webinar on the occasion of Mother’s Day on Sunday. Guests from the business, art and sports worlds attended the event. The mothers-only event touched upon challenges the women faced in their lives and gave a platform for mothers to share their experiences and career stories as mothers.