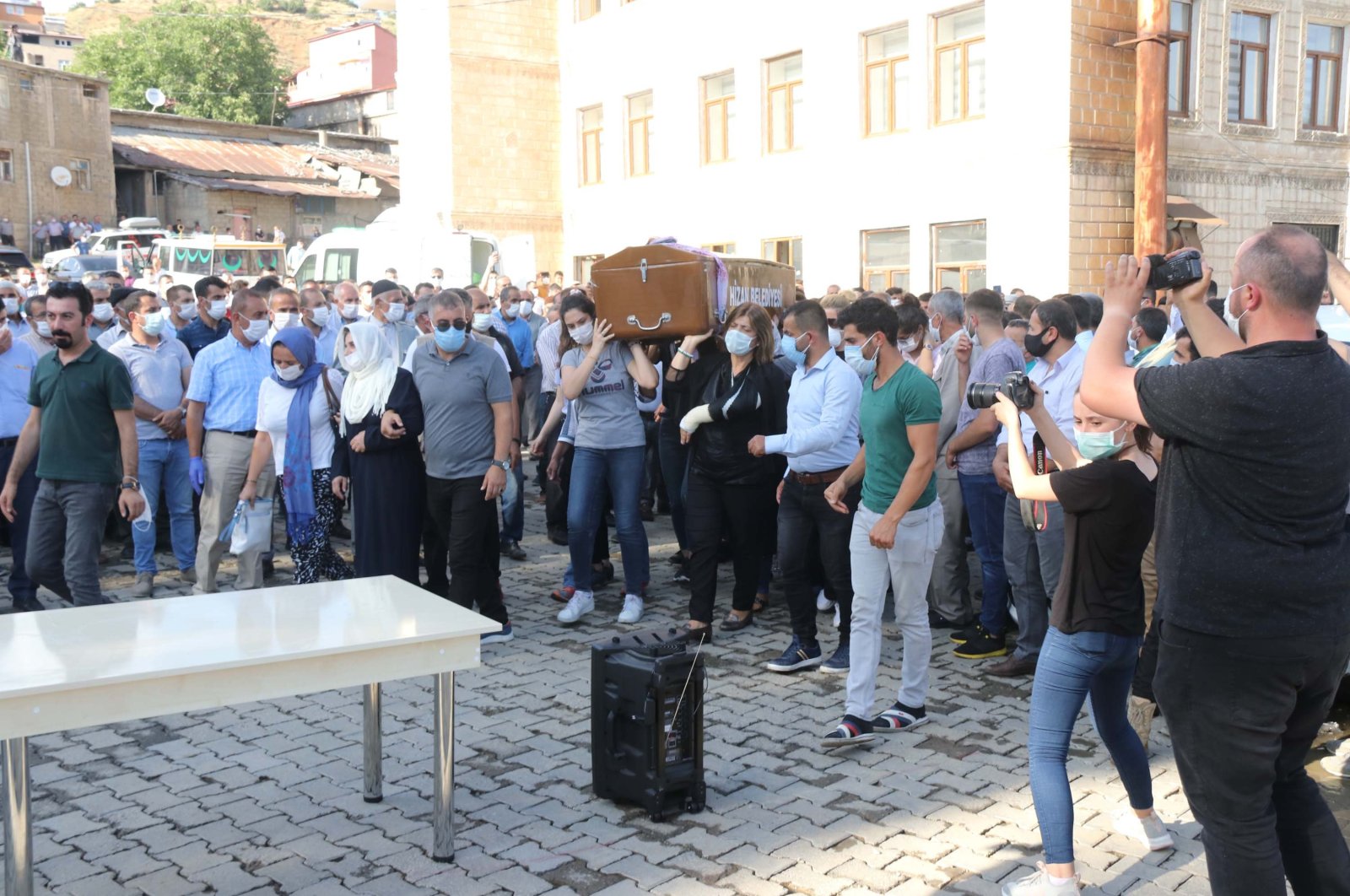 Parliament took a landmark step to deter violence targeting women and health care workers and cleared a package of reforms for laws in force, including harsher prison terms and fully criminalizing stalking

Turkish Parliament’s ratification of a bill regarding violence against women and health care workers on Thursday aims to reduce casualties by addressing pressing issues the two groups currently face.

After lengthy deliberations, Parliament approved the bill introduced and approved by a subcommittee in March. The bill is expected to help the government, which has been struggling to keep domestic violence in check while trying to reduce the number of “health care violence” crimes committed by patients or their relatives and friends.

The new bill introduces the sentence of aggravated life imprisonment for perpetrators convicted of deliberate manslaughter if the crime is committed against a woman. Though most such cases end up with this severe punishment, which rules out the possibility of parole, perpetrators have been getting away with lesser sentences in some trials. Along with loosely interpreted extenuating circumstances, a defendant’s conduct during the hearings is sometimes enough to be granted a lenient sentence. Indeed, women’s rights activists have been criticizing some verdicts in cases of violence against women, which even often took into consideration that the perpetrator “wore a tie to the hearing” before issuing the ruling. The bill scraps this practice too. The perpetrator's attitudes and behaviors during the trial will not be taken into account as grounds for a discretionary discount.

Overall, the bill increases prison terms for deliberate injury, threat and torture if the victim is a woman, regardless of their relationship with the perpetrator. For instance, the minimum sentence for a minor injury that does not require surgery will be six months in prison. Similarly, the crime of torturing women will have a minimum sentence of five years in prison.

The bill also clarifies the definition of “persistent pursuit” or stalking for the first time, recognizing it as a separate crime. Stalking others physically, through tools of communication (via phone, online messages, etc.), or using third parties, will be subject to prison terms from six months to two years. Prison terms for stalking will be increased if it is committed against children or divorced/divorcing spouse, if it caused the victim to relocate and if the perpetrator had a restraining order when he/she committed the crime.