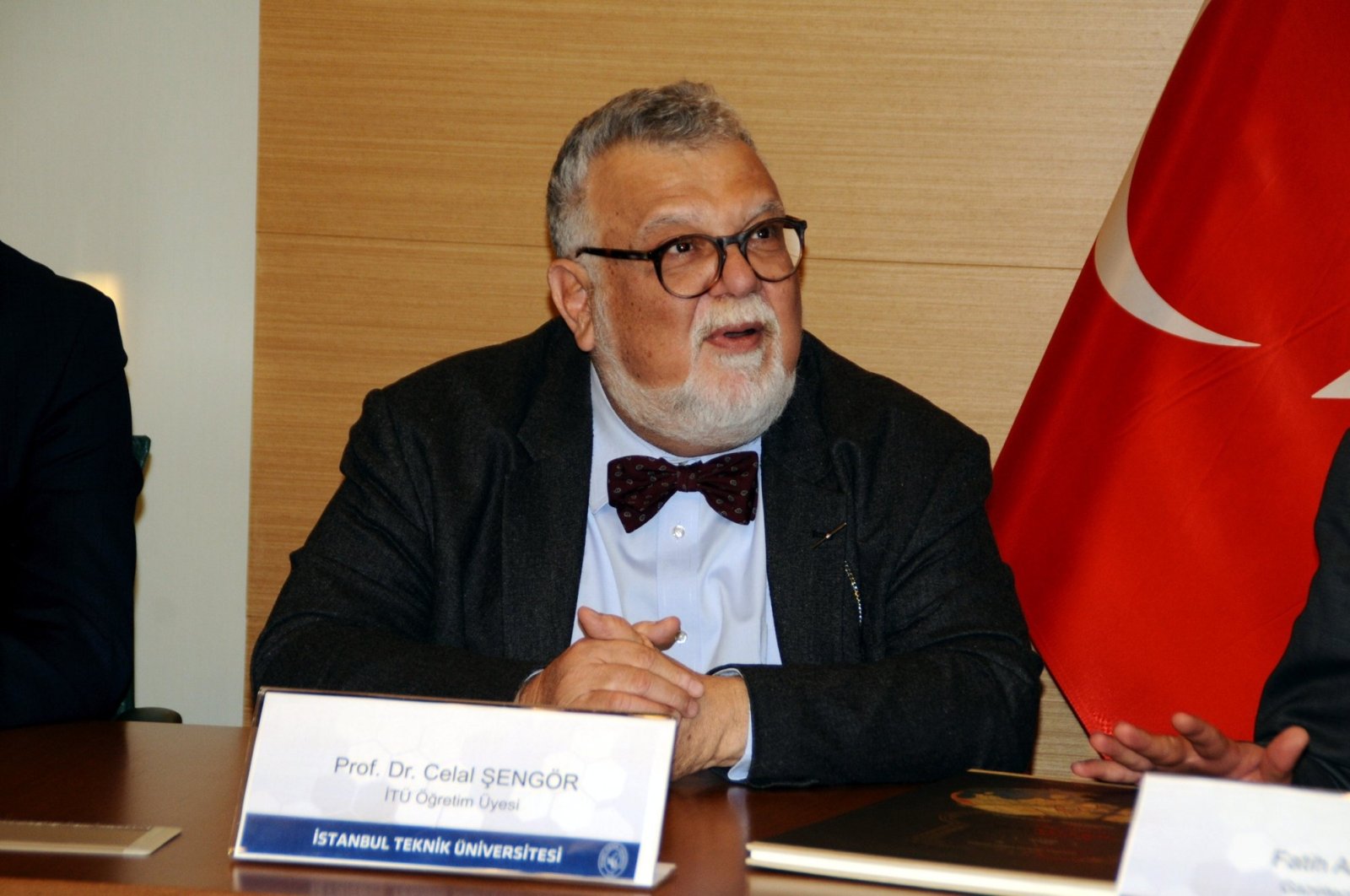 Professor Celal Şengör, an outspoken geology expert, stirred up controversy after an undated video emerged online on Thursday. In the video, Şengör explains how he “lifted the skirt” of a female student of his and slapped her bottom.

Social media users and a non-profit organization for women condemned Şengör, who was apparently unaware that what he had done was an act of harassment while appearing to enjoy recounting an anecdote. “She angered me so much, I slapped her (bottom). She was horrified. I asked her if her father did such a thing, and when she responded no, I told her that he failed to teach her a lesson and I did it instead of him,” Şengör is heard in the video. The professor did not make a statement about the video, and media outlets are reporting that “S.,” the student he talked about in the video, is S.G.N., who now works as an academic at a university in South Africa.

The first reaction to Şengör was from a group of activists calling themselves “İTÜ Woman+ Solidarity,” bearing the name of Istanbul Technical University (İTÜ), where Şengör works. “We don’t want this man who justifies sexual harassment and rape in our school,” the group wrote on social media.

The Women and Democracy Association (KADEM) also issued a statement on social media and described the “incident of harassment and violence” as “shameful.”

“It is unacceptable to attempt to legitimize it as a way to ‘correct the behavior’ of a woman. This mindset who believe women can be ‘disciplined’ by violence and harassment should not be allowed to thrive,” KADEM said.

66-year-old Şengör, a renowned name in the field of geology in Turkey and the world, is no stranger to controversy. Most recently, he drew the ire of supporters of opposition Republican People’s Party (CHP) for calling himself and other voters “stupid” for voting for CHP while it is led by current leader Kemal Kılıçdaroğlu. In a 2015 interview, Şengör had again stirred up controversy when he openly supported the 1980 coup and defended the torture of prisoners during the coup, including the force-feeding of excrement to prisoners. “Eating excrement is not a bad thing. I would eat too,” he had famously said.

Sexual harassment of women is finding more vocal opposition in Turkey as more women are coming forward online against such acts. Last year, several writers found themselves in hot water after a string of sexual assault allegations emerged online.