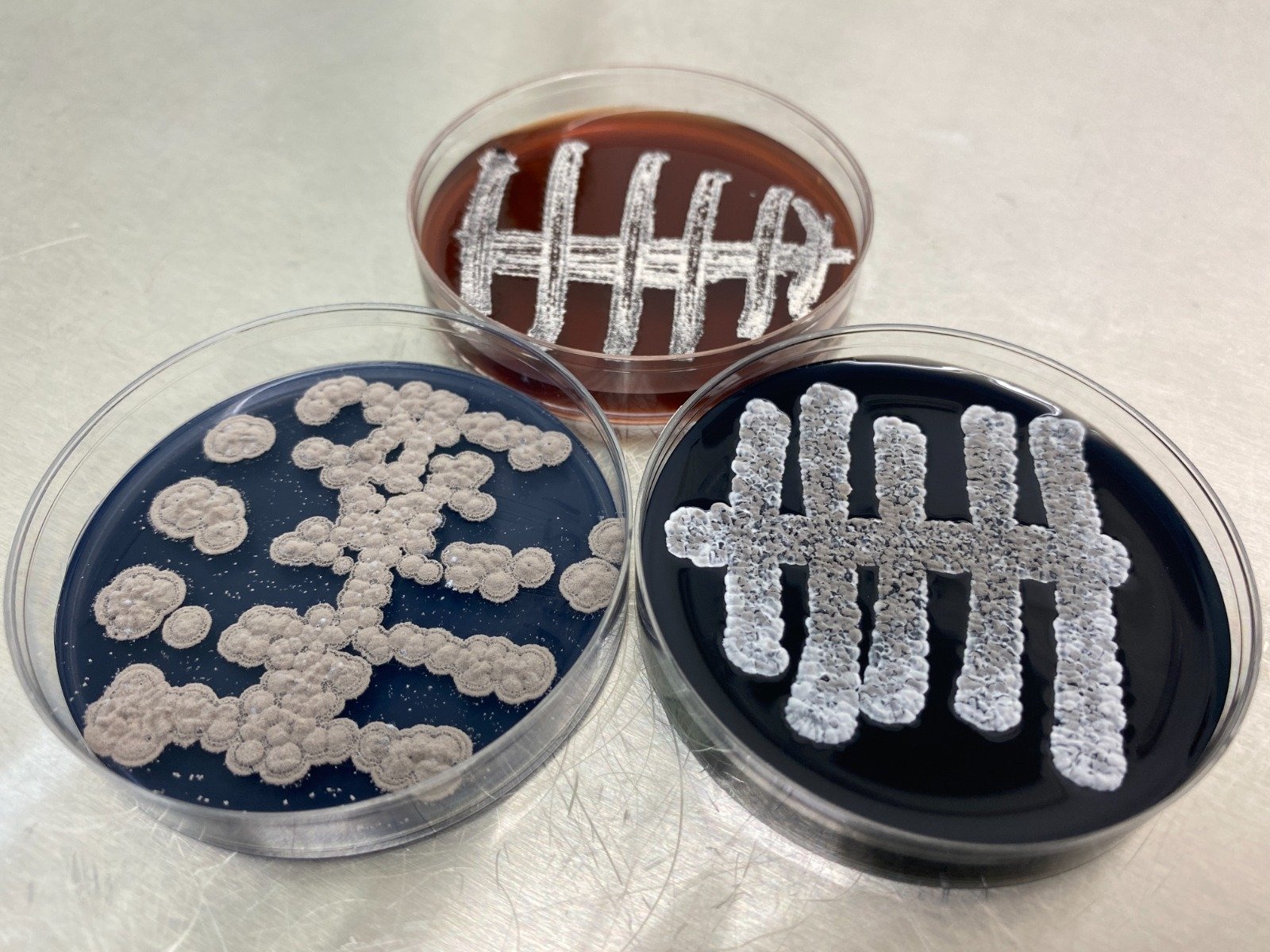 Following a study conducted in six countries, including Turkey, 60 new types of bacteria have been discovered by Nevzat Şahin, head of the Molecular Biology and Genetics department at Ondokuz Mayıs University (OMÜ), and his team. The new bacteria are expected to enter the literature following the classification and identification process. Over a two-year period, Şahin and his team conducted studies on samples gathered from soil and lakes in Turkey, Turkmenistan, Cyprus, Russia, Nigeria and India.

“The bulk of these bacteria have the ability to be the source of antibiotics in terms of their genetic properties. We have ongoing studies to develop new medicine and antibiotics.” Şahin told Demirören News Agency (DHA) on Tuesday. The aim is to create added value through Turkey’s genetic resources, according to Şahin.

“As OMÜ, the infrastructure of the molecular biology and genetics labs are at an international level, we possess important equipment. One can call OMÜ the lead university in this field. The organisms we work on can be mostly classified as actinobacteria. Microorganisms obtained from actinobacteria are commonly used in treatments. Therefore, they are biotechnologically important. We isolate the organisms from their natural habitats, like soil, sediment, water, plant, tissue and roots. We identify the isolated organisms by running tests of international standards. If new species are identified, we name them with respect to the international naming regulation. We publish the findings in highly respected journals, thus contributing to the literature,” said Şahin.

In the last decade, Şahin and his team have brought over 70 new types of bacteria into the literature. “Our studies concerning the determination of microbial genetic sources continue. The state has supported our efforts to discover new medication. We have an ongoing study this year regarding the findings of this research. There are other groups conducting studies, in hopes of discovering new medication, on the organisms that we have named. Our efforts to create added value through our genetic sources will proceed,” he said.

Last year, scientists at Uludağ University had discovered a new bacterium that can cause diseases in rainbow trout. The work of Turkish scientists also helps the country to fight sea snot, or mucilage, with the use of bacteria.