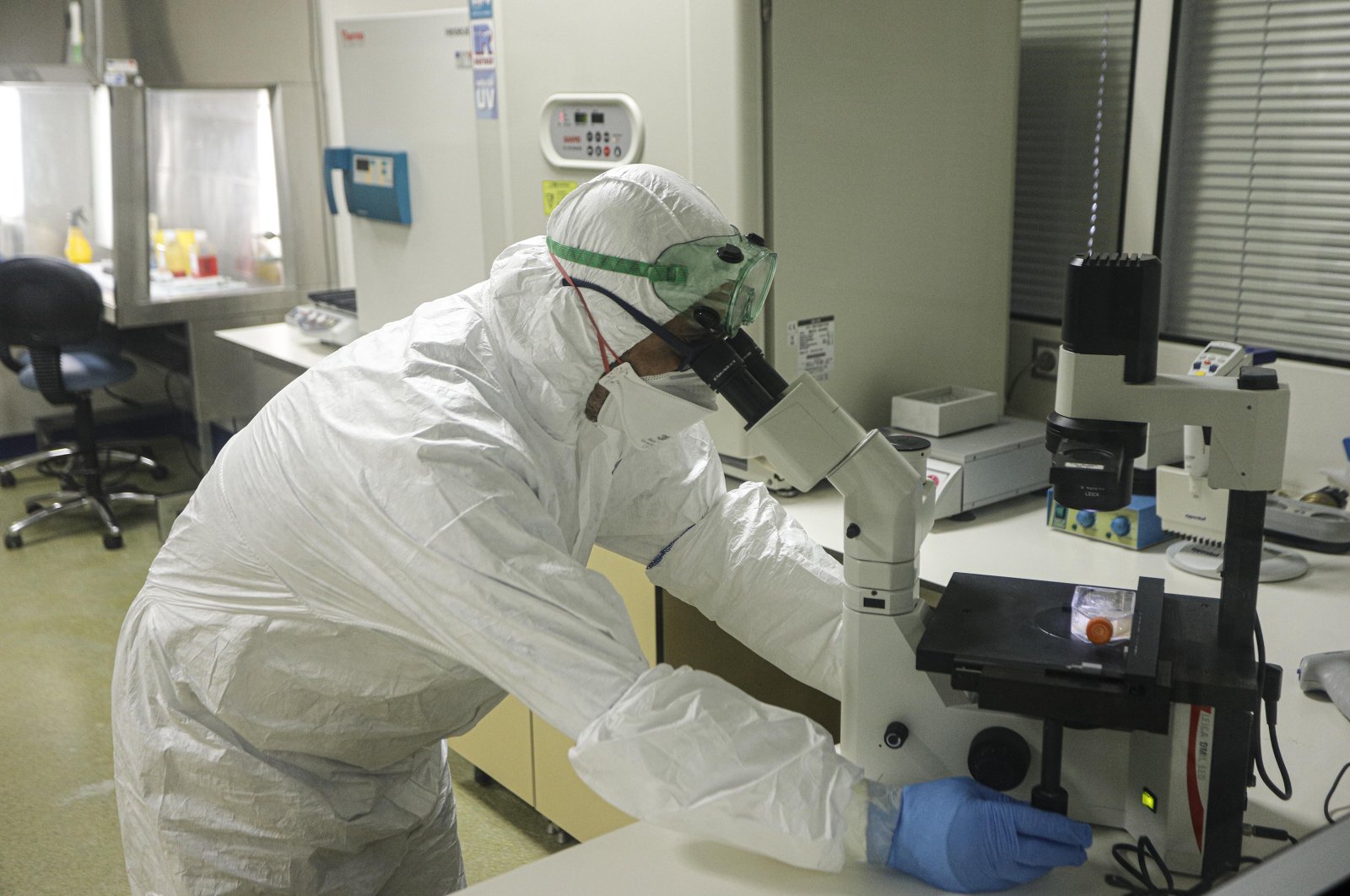 Turkish companies and scientists are laboring over locally made COVID-19 test kits while succeeding in isolating the coronavirus.

A company's headquarters at a technology park in the capital Ankara has been working on the development of a locally made kit that will allow diagnosis in less than 60 minutes. This highly sensitive molecular test will be faster than its counterparts. The state-run Defense Industry Presidency endorses the project that uses biosensors and will cost less.

Elsewhere, researchers at a Turkish lab have successfully isolated the virus from a sample retrieved from a coronavirus patient. Professor Aykut Özdarendeli of Erciyes University in central Turkey says the virus was grown in a cell culture at a biosafety Level-3 LAB which is designed for studying infectious agents. The isolation paves the way for work toward a possible vaccine in the near future. Professor Aykut Özkul of Ankara University in the Turkish capital also succeeded in isolating the virus on Sunday. On Friday, professor Selçuk Kılıç, who heads the Health Ministry’s microbiology reference labs, was declared successful in isolating the virus. Kılıç told Demirören News Agency (DHA) that the isolation was crucial for vaccine development.

Turkey’s top science board, the Turkish Scientific and Technological Research Council (TÜBİTAK), has set up a vaccine development platform and Kılıç’s work will contribute to these efforts endorsed by 11 different universities and institutions. Kılıç, who also worked on the development of a locally made test kit, says he started the work two weeks ago and, as of Friday, he had 39 isolates, or cultures of microorganisms isolated for studies. “We used vero cells for isolation, from an African green monkey kidney,” he said. The “activated” virus, with added “boosters,” is being given to horses for them to develop immunity. The next step is purification and modification for human use, Kılıç said.

Kılıç said the virus’ genetic structure was decoded with cells taken from the virus itself and with clinical samples taken from patients. “This type of virus had a higher likelihood of mutation that impacts people differently. Patients’ health can worsen and can be unresponsive to treatment. We are monitoring these mutations now,” he said. He said the virus had several subtypes and the subtype they isolated in Turkey had similarities to those which emerged in Kuwait, Belarus and Middle Eastern countries. “It is natural since there was an outbreak in Iran and then we saw it emerging in Europe. The subtype we have has a seemingly higher infection rate,” he said.

Kılıç said the number of isolates increases every day, which will allow them to trace the genetic footprint of the virus and its variations. “We will have a better opportunity to analyze the origin of the virus in Turkey as well as its geographical distribution and will be able, at least partially, to explain factors that cause some patients to experience it worse than other patients,” he said.