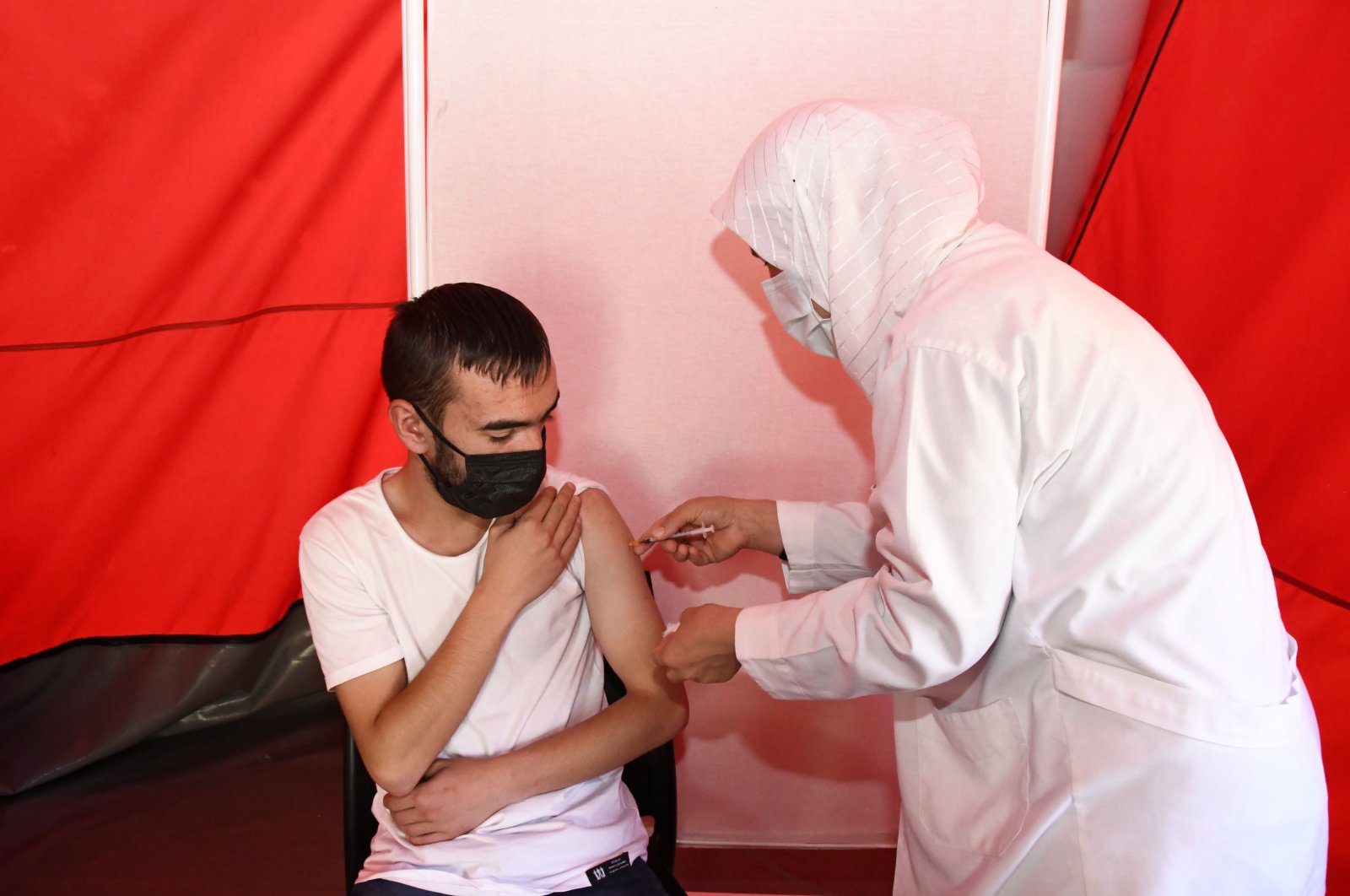 A study in Turkey described as “one of the first in the world” by its authors found heightened antibody levels among people who had their third dose of coronavirus vaccine. The results come amid a debate whether booster shots are needed in the fight against the pandemic.

The study was carried out at and by Dokuz Eylül University in the western province of Izmir, with 293 health care workers who work at the university’s training and research hospital and have had their booster shots . Researchers measured the antibody levels of the vaccinated workers, both those who received CoronaVac shots and those who received Pfizer-BioNTech shots. The study also serves as a comparison between the two vaccines, one inactive and one based on messenger RNA (mRNA) technology, respectively. People who had two doses of CoronaVac, one of two vaccines available in Turkey along with Pfizer-BioNTech jab, saw a drop in their antibody levels critical to fighting potential infections within four months of inoculation, according to the study. However, 89% of them still had sufficient levels, which further increased after the booster shot. Speaking about the study at a press conference on Thursday, the university’s rector Nükhet Hotar said antibody levels increased among all the researched people who either had an inactive vaccine or an mRNA vaccine after third doses. “Those with a third dose of CoronaVac had a 7.5 times increase in antibody levels at least within seven days after the inoculation with the booster shot and those with a third dose of BioNTech vaccine had a 106 times increase in the same levels in the same period,” she said.

The study also showed that 4% of people were infected with COVID-19 after two doses, while only one out of the 293 individuals was infected after three doses. All recovered from the disease with mild symptoms.