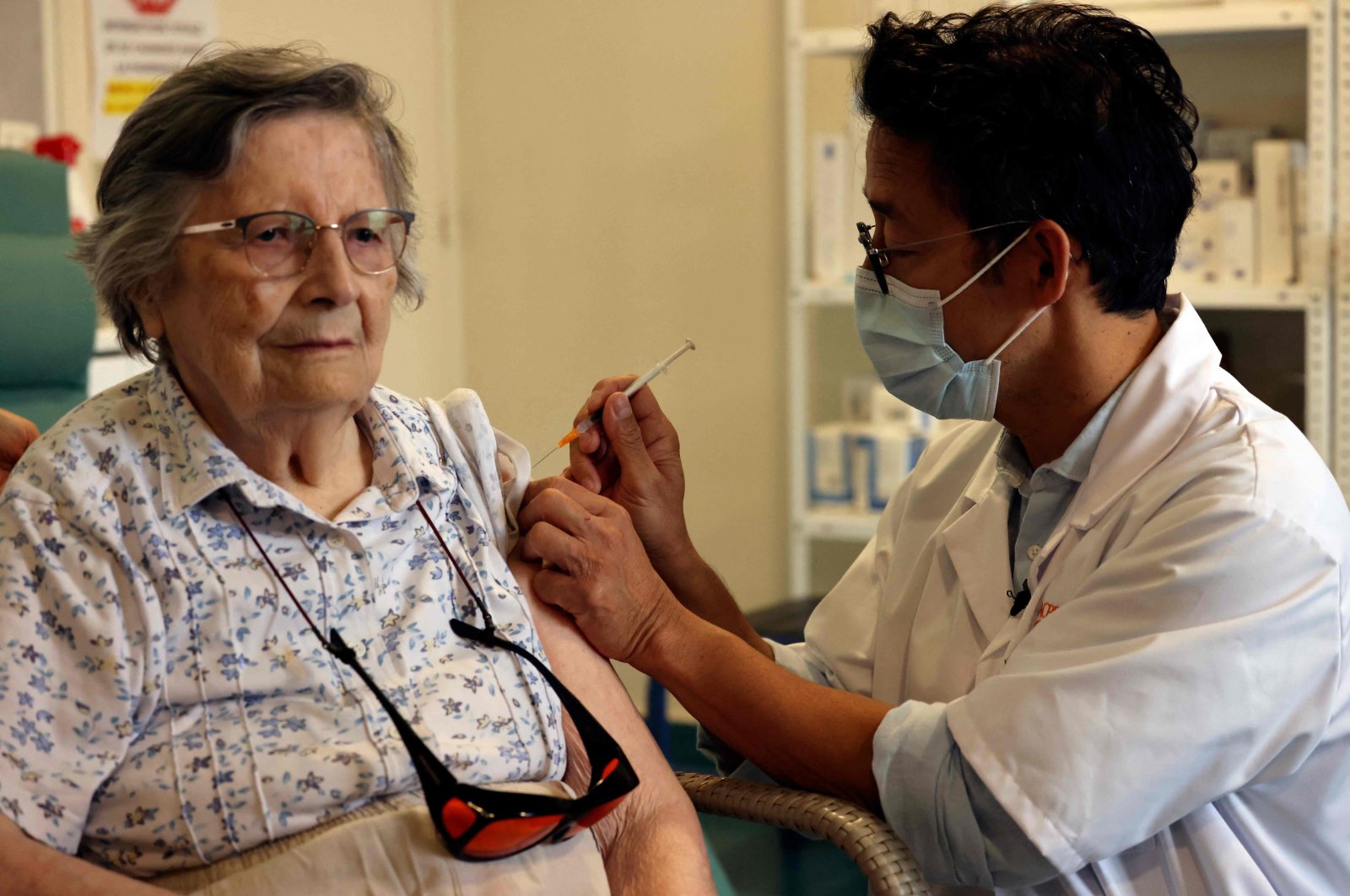 A third booster shot for the general population is not required as COVID-19 vaccines are effective enough at preventing severe illness, according to a report published by The Lancet on Monday.

Some countries have started offering extra doses over fears about the much more contagious delta variant, causing the World Health Organization (WHO) to call for a moratorium on third jabs amid concerns about vaccine supplies to poorer nations, where millions have yet to receive their first jab.

But a report by scientists, including from the WHO, concluded that even with the threat of delta, "booster doses for the general population are not appropriate at this stage in the pandemic."

The authors, who reviewed observational studies and clinical trials, found that vaccines remain highly effective against severe symptoms of COVID-19, across all the main virus variants including delta, although they had lower success in preventing asymptomatic disease.

"Taken as a whole, the currently available studies do not provide credible evidence of substantially declining protection against severe disease, which is the primary goal of vaccination," said lead author Ana-Maria Henao-Restrepo of the WHO.

She said vaccine doses should be prioritized to people around the world still waiting for a jab.

"If vaccines are deployed where they would do the most good, they could hasten the end of the pandemic by inhibiting further evolution of variants," she added.

France has started distributing third jabs to the elderly and people with compromised immune systems, while Israel has gone further, offering children 12 and older a third dose five months after full vaccination.

The Lancet study concluded that the current variants had not developed sufficiently to escape the immune response provided by vaccines currently in use.

The authors argue that if new virus mutations did emerge that were able to evade this response, it would be better to deliver specially modified vaccine boosters aimed at newer variants, than those based on the existing vaccines.

WHO chief Tedros Adhanom Ghebreyesus has called on countries to avoid giving out extra COVID-19 jabs until the end of the year.

It wants to see at least 70% of the world's population vaccinated by the middle of next year.

But Tedros complained that while almost all wealthy countries have hit the 10% mark, and more than 70% have reached 40%, "not a single low-income country has reached either target."