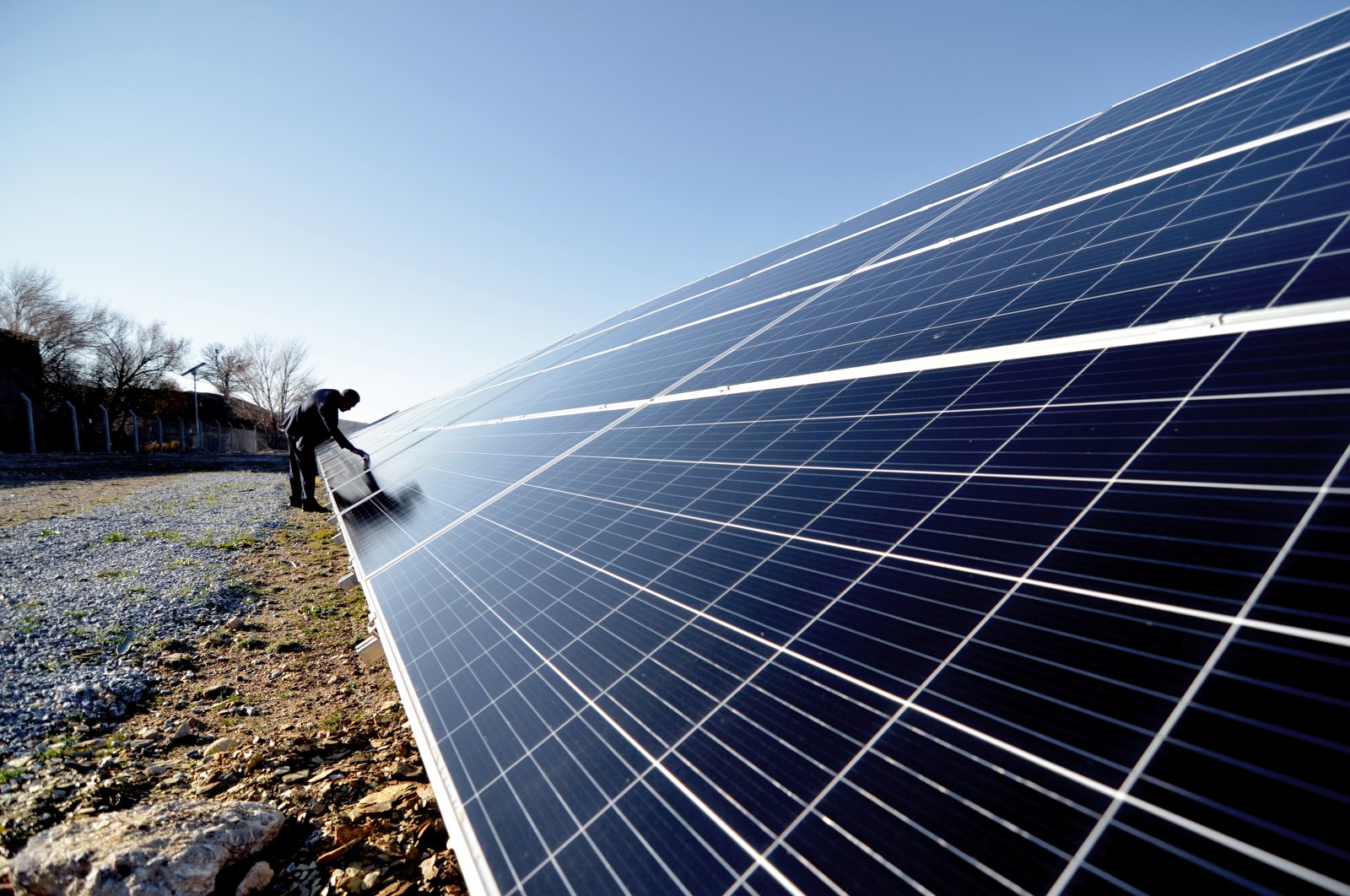 Sarayönü is one of the few towns across Turkey that have largely shifted its energy consumption to solar power and proves it is possible to turn to renewables for all energy needs. The town in the central province of Konya now entirely depends on solar power for the energy resources necessary for infrastructure and power generation for municipal buildings. In addition, they managed to curb carbon emissions, a crucial matter amid the climate crisis.

The solar power plant in the town of about 27,000 people meets the energy demand of all municipal facilities in 26 neighborhoods, producing 999 kilowatts of electricity per hour. Only about 60% of the energy generated by the plant is sufficient to power the lighting poles illuminating the streets of the town. The municipality also benefits economically by selling surplus energy production to a private electricity distribution company. Mayor Nafiz Solak says they decided to invest in the plant for "future generations." "We need a clean future and it is only possible with renewable energy," Solak told Anadolu Agency (AA) on Tuesday.

With 3,008 solar panels, the plant saved the municipality from spending millions on electricity needs. Solak said they plan to establish another plant now. "(The) current plant powers lighting poles, our facilities, workshops and quarries run by the municipality. With the income from electricity sales, we finance new investments," he said. Sarayönü is also home to privately-run wind turbines, and the mayor says they also supported their work.

"The solar power plant has had many benefits for us. For instance, we have seen a significant improvement in air quality. It has importance in terms of cutting off our dependence on nonrenewable energy sources," he added.

Konya, with its arid climate and sunny weather for most of the year, is among the ideal locations for solar power plants. The country's biggest power plant, built by Kalyon Holding, is also being constructed in the province, with its first phase completed last year. When the plant reaches full capacity, it will be the biggest solar power plant in Europe and one of the five biggest in the world. Turkey currently ranks 13th globally and seventh in Europe with 7,154 megawatts (MW) of solar capacity.