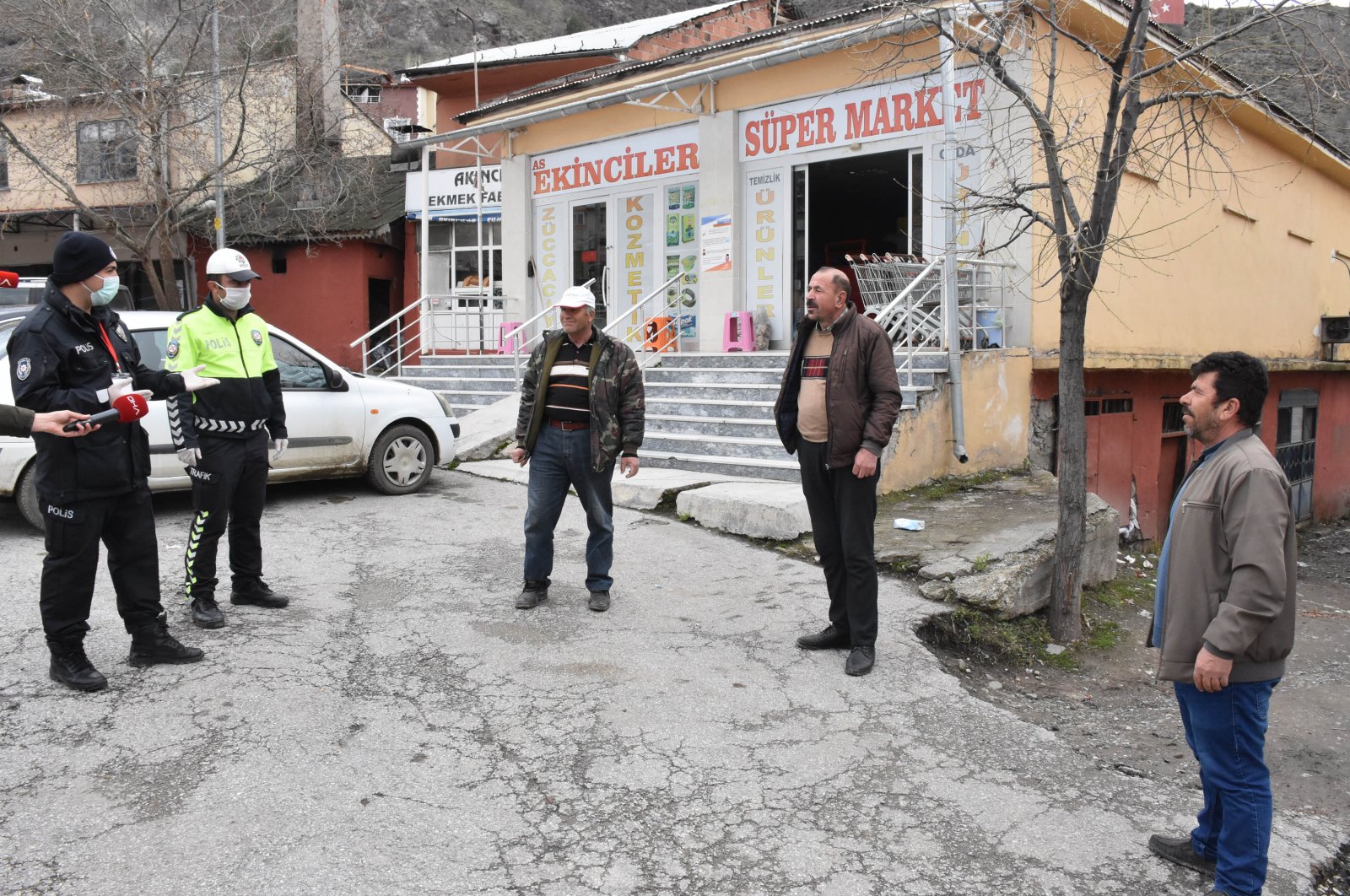 Two more towns joined Suşehri, a town in the central Turkish province of Sivas, in an unusual social distancing measure against the coronavirus: a ban on three people walking together.

The local governorates of Koyulhisar and Akıncılar in Sivas issued a set of new measures on Wednesday to expand social distancing but a ban on walking in threes stands out among them. Governorates also banned cars traveling between central Sivas and towns from exceeding half of their passenger capacity, which means cars will only be allowed to have three occupants.

Those failing to comply with measures will be subject to fines ranging between TL 392 (around $58) and TL 3,150.