WHO assures Turkish public on safe system for COVID-19 vaccines 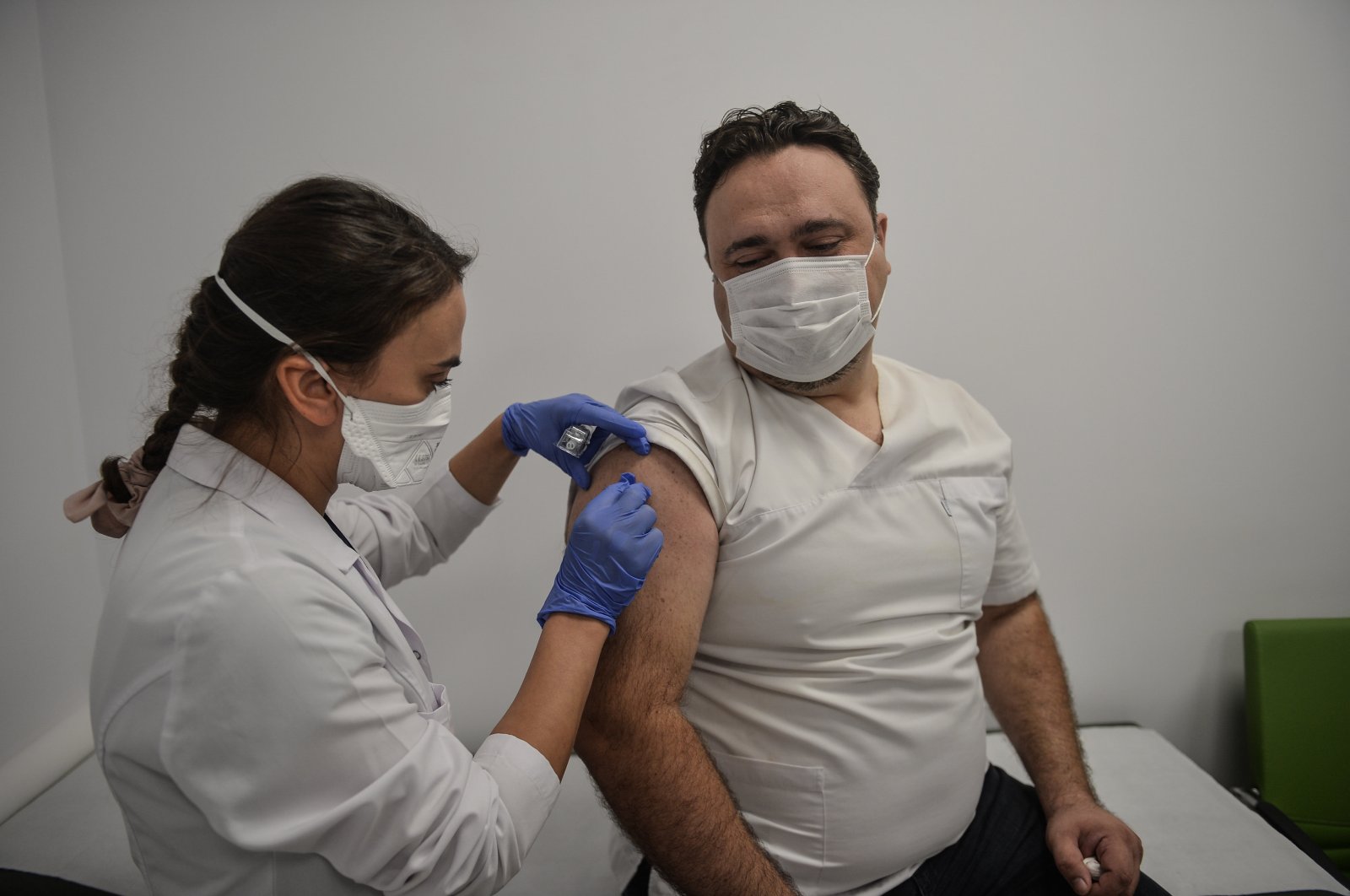 The World Health Organization (WHO) spokesperson's office answered questions regarding the safety and efficacy of coronavirus vaccines, highlighting the strong system in place for the development of a safe and efficient vaccine.

The office warned of misinformation about the vaccines, saying it could affect the acquisition of vaccines while underlining its commitment to countering vaccine hesitancy. “We believe people will be more welcoming for vaccination as the inoculation might mean a return to normalcy,” the WHO said.

Turkey has been working on its own locally developed vaccine and runs human trials for China's Sinovac and Pfizer-BioNtech's vaccines. It plans to start mass vaccination in the coming weeks if the imported vaccines are approved by the health authority. Experts and officials dismiss the conspiracy theories being circulated across social media by vaccine skeptics, described as misinformation without scientific backing.

Currently, 13 of more than 210 vaccines developed around the world are in Phase 3 trials. “The more the number of vaccines, the more we will be successful. Every vaccine is assessed by regulatory bodies before they become publicly available,” the WHO said, adding the initial results from the final stage of the trials were promising but more data needed to be collected to ensure efficacy and safety. “There is also a need to see how the protection provided by vaccines would prevail and how effective it would be for different population groups, like the elderly. More surveillance is needed to see whether they developed side effects in any volunteer,” the WHO underlined.

The international body warned that misinformation could pose an obstacle to mass vaccinations and could sway both skeptics and those who were willing to get jabs. “Success of a vaccine will be dependent on public trust,” it noted. “WHO works with states to understand fully why people are reluctant to accept vaccines,” it added.