Woman opens up her home in Turkey to 200 stray animals 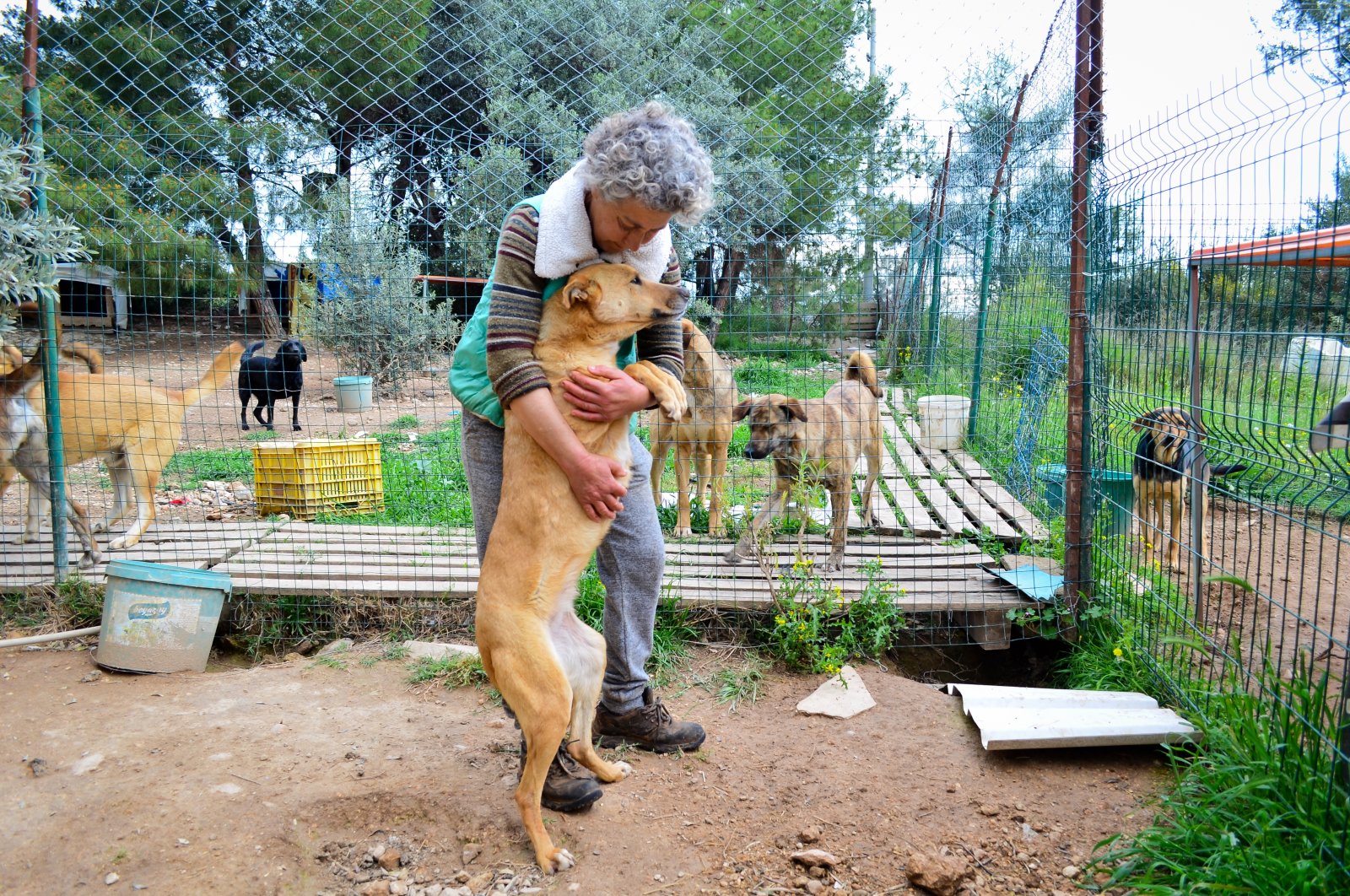 Azerbaijani pianist Mihriban Mammadova devoted her life to the care of stray animals ever since she moved to the southern Turkish province of Mersin in the year 2000. Today she has more than 200 cats and dogs under her care in her house.

“It is difficult to care for them but I never ever feel upset for having to take care of them. When you look into their eyes, you can almost see their gratitude,” she says.

Mammadova, 56, lives in the Mezitli district of the Mediterranean province, in a house surrounded by a 30-acre empty plot. She moved there in 2016 after her neighbors complained about stray animals at her former residence. After moving, she built a larger living space for all the animals, using discarded pallets to construct kennels and old tires converted into pools.

“I spent a large chunk of my life together with stray animals. I did not have many at first. There were only 15 cats and dogs but with time, the number increased,” she told Anadolu Agency (AA) Tuesday. Mammadova picked all animals herself.

“Some were abandoned by their owners who bought them as gifts to their children but ditched them when the children got bored or they were unable to care for them on their own. Some are victims of traffic accidents. I feel compelled to take them all in. Sometimes, people post ads online looking for new owners for their disabled dogs and I take them too as nobody wants to care for a disabled animal,” she says.

She is proud of her expanded shelter for strays. “They have a large space here where they can play, eat and sleep. Cats and dogs live together, in harmony,” she says. On the subject of animal adoption, Mammadova says she picks animals with injuries and animals who were amputated in accidents.

“I cover the treatment of injured animals and am picky about their next owner. I follow up the process and mostly, I receive good feedback. People send me photos and videos of those animals and thus, I can check whether they are happy in their new homes,” she said.

Stray animals, who freely roam the streets of Turkey where a culture of sympathy for animals prevails, occasionally face threats from sadistic animal killers. The country recently passed a bill for animal welfare for better care of stray dogs and cats and punishing perpetrators of crimes against animals.