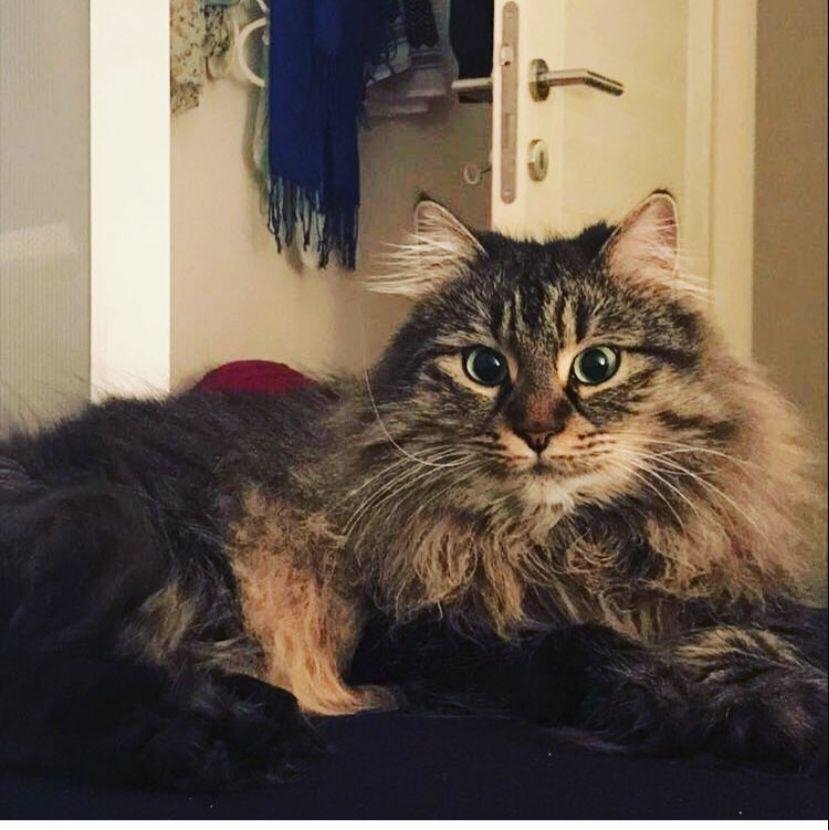 They can feel agony and joy like humans, a court ruled in a landmark verdict for Piraye and Cingöz, two cats once jointly owned by a couple. The wording of the ruling may feel unnecessary, but it is an important step for the Turkish judiciary, which has long treated animals as “commodities” rather than living beings.

The unnamed couple was engaged in a legal battle over the custody of two cats at an Istanbul court. The verdict is partly based on an expert witness report by a vet who detailed how cats can be affected mentally if they are separated from their current home.

The woman, for her part, told the court that they jointly adopted Piraye and Cingöz and she also paid for the treatment of the latter out of her own pocket. She said she cared for the cats throughout the time they were with her and was only away from them for five weeks. She asked the court to drop the case, citing the lack of a formal agreement for the temporary care of cats.

A vet appointed by the court examined the conditions of cats at the woman’s home and found they were healthy and properly cared for. The vet was of the opinion that Piraye may adapt to a new environment, but Cingöz would find it difficult to adjust if he's taken away from the woman.

The court cited that animals had rights under a new animal protection bill, including the right to life and not to be subjected to mistreatment. “They are living things and have basic needs like eating and accommodation,” the court said in the verdict. The court sided with the woman “who cared for the cats” and rejected the custody request of the man who “did not give financial support for the care of the cats” after he handed over the cats to the woman for temporary care.

Oğuzhan Bostanoğlu, a lawyer for the woman, said the lawsuit originally started as a returning of a property or commodity but the court handled it as a custody case and “issued a fair verdict.”

“Although the cats were jointly owned, the plaintiff apparently gave up the right of ownership as he did not give financial support and neither expressed interest in the care of cats for years,” he told Anadolu Agency (AA) on Friday.