Youth makes up 15.6% of Turkey's population 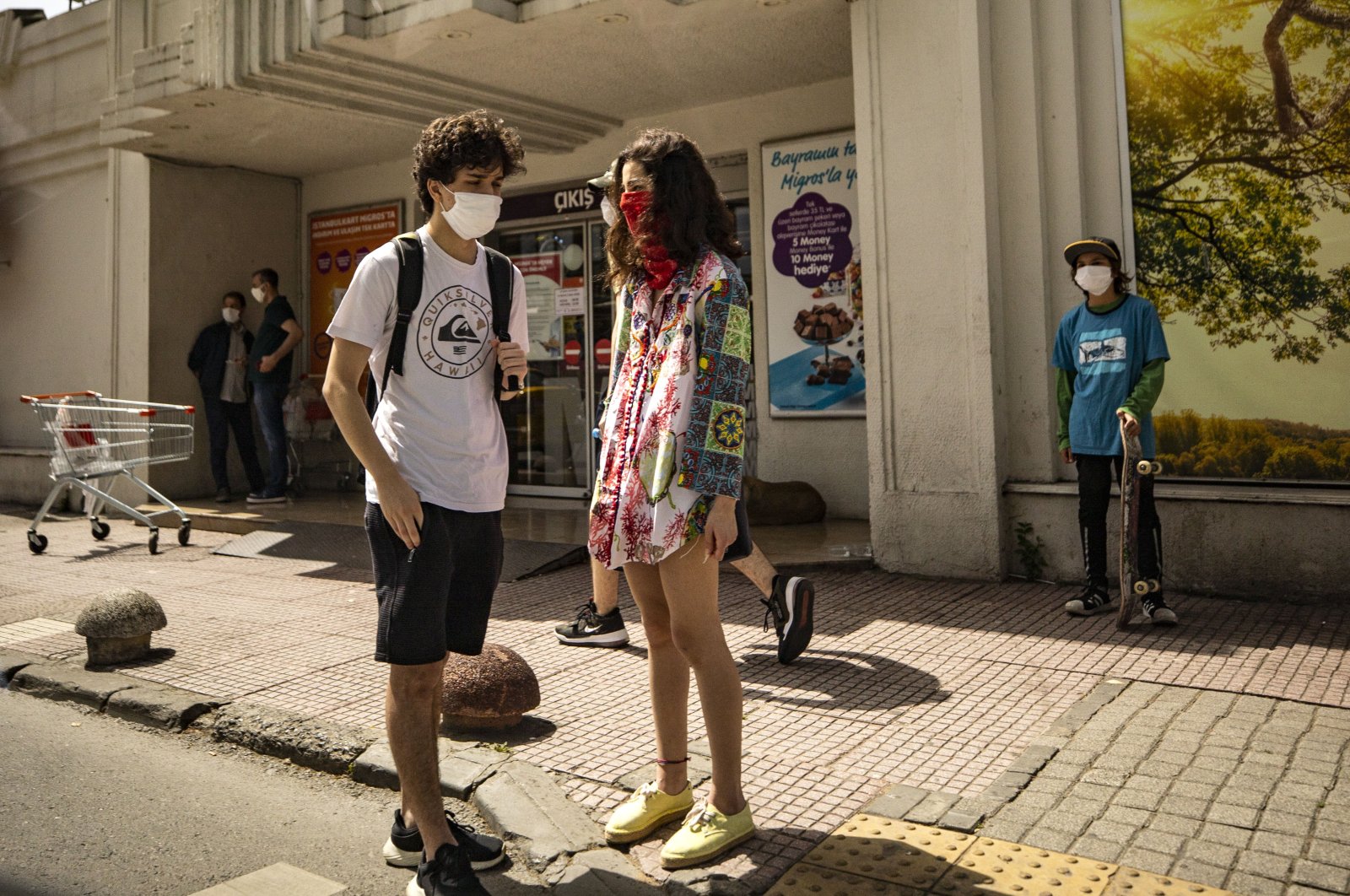 Two teenagers enjoy a day outside after youth ages 15 to 20 were allowed to go out for a limited time as part of eased coronavirus restrictions, Istanbul, Turkey, May 15, 2020. (AA Photo)
by Daily Sabah with AA May 15, 2020 1:35 pm
RECOMMENDED

Over the course of 2019, young people made up 15.6% of Turkey’s total population, the country's statistical authority announced on Friday, showing a slight decrease of 0.2 percentage points compared with the last year.

The country had 12.95 million people aged 15-24, in a total population of 83.15 million last year, the Turkish Statistical Institute (TurkStat) said.

The statistics also delved into happiness among the young population. More than half of young people in the country (56.7%) said they were happy last year, up from 55.4% in 2018.