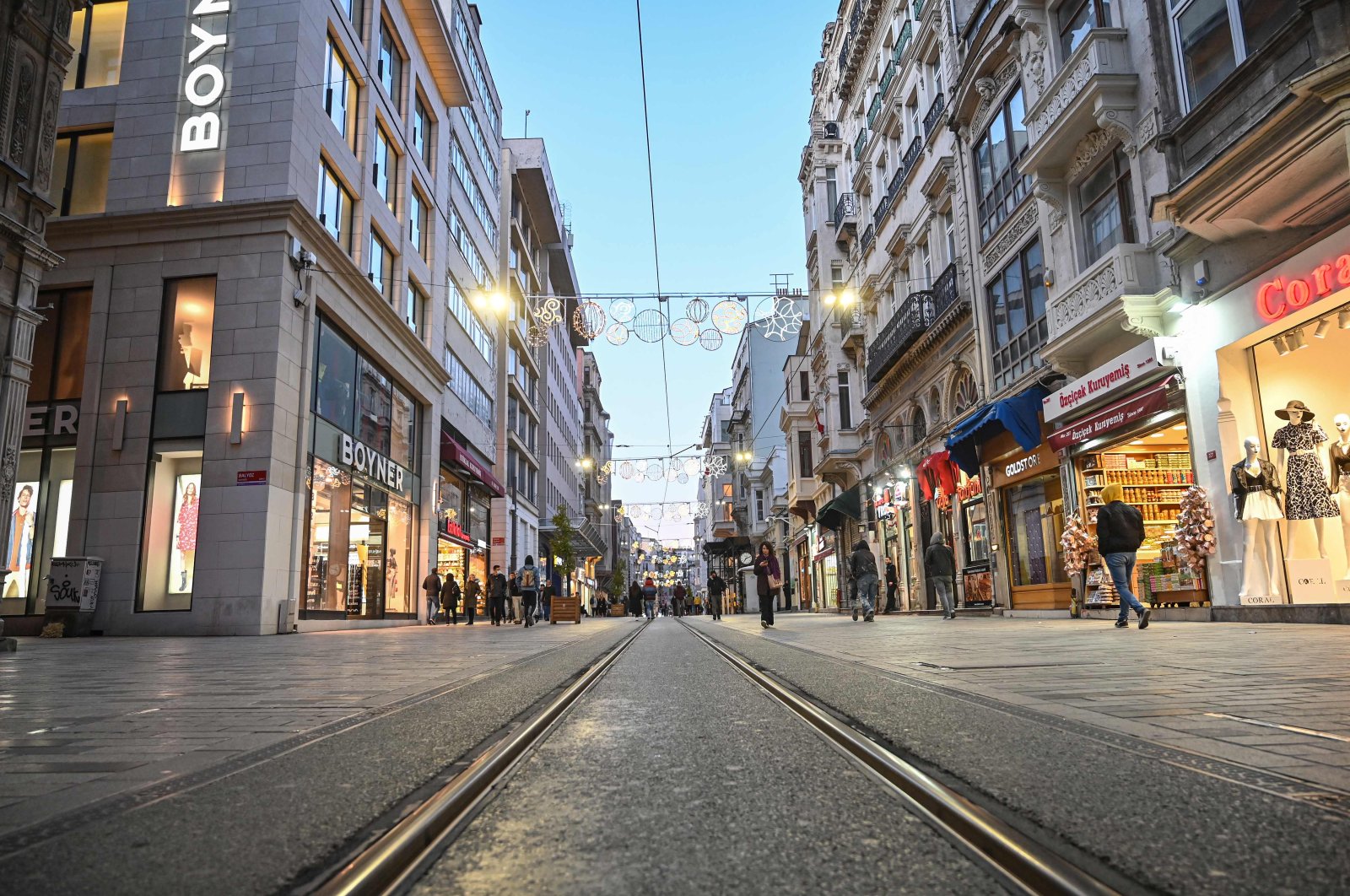 More than 1 billion people have been asked to stay home in more than 50 countries and territories around the world as governments battle the coronavirus pandemic sweeping the globe.

Some countries imposed mandatory lockdown measures, while others have issued stay-at-home recommendations to stem the spread of the virus.

At least 34 countries or territories have established mandatory lockdown measures ordering people to stay in their homes, accounting for some 659 million people, according to an Agence France-Presse (AFP) tally published Monday.

This includes France, Italy, Argentina, the U.S. state of California, Iraq and Rwanda.

Greece is the most recent country to impose mandatory confinement measures, which came into effect Monday morning.

Colombia will enforce an obligatory lockdown on Tuesday and New Zealand will follow suit Wednesday.

In most cases, it is still possible to leave the house to go to work, buy essentials or seek medical care.

Turkey’s Interior Ministry announced Saturday a curfew for elderly people aged 65 and up and people with chronic diseases starting at midnight. In a tweet published on the official account, the ministry called on the elderly and chronically ill to stay indoors. There are more than 7.5 million people aged 65 and over in Turkey, according to the Turkish Statistical Institute (TurkStat).

At least four countries with a collective population of more than 228 million people, including Iran, Germany and Britain, have urged their populations to stay indoors and limit contact with other people as much as possible. But the impact of these non-mandatory recommendations has been limited.

In Britain, the government warned of tougher measures after crowds gathered in parks and beaches over the weekend, while millions of people in Iran traveled for the Persian New Year last week.

At least 10 countries and territories with a total population of 117 million people have issued curfews and barred overnight travel.

These measures are in place in Burkina Faso, Chile, the Philippines' capital Manila, Serbia and Mauritania, while in Saudi Arabia a curfew will be imposed from Monday evening.

Elsewhere, some countries have imposed isolation measures in main cities, with measures barring people from entering or exiting.

These measures have been seen in Almaty and Nur-Sultan in Kazakhstan and Azerbaijan's Baku. Combined, these cities have an estimated 10 million inhabitants.