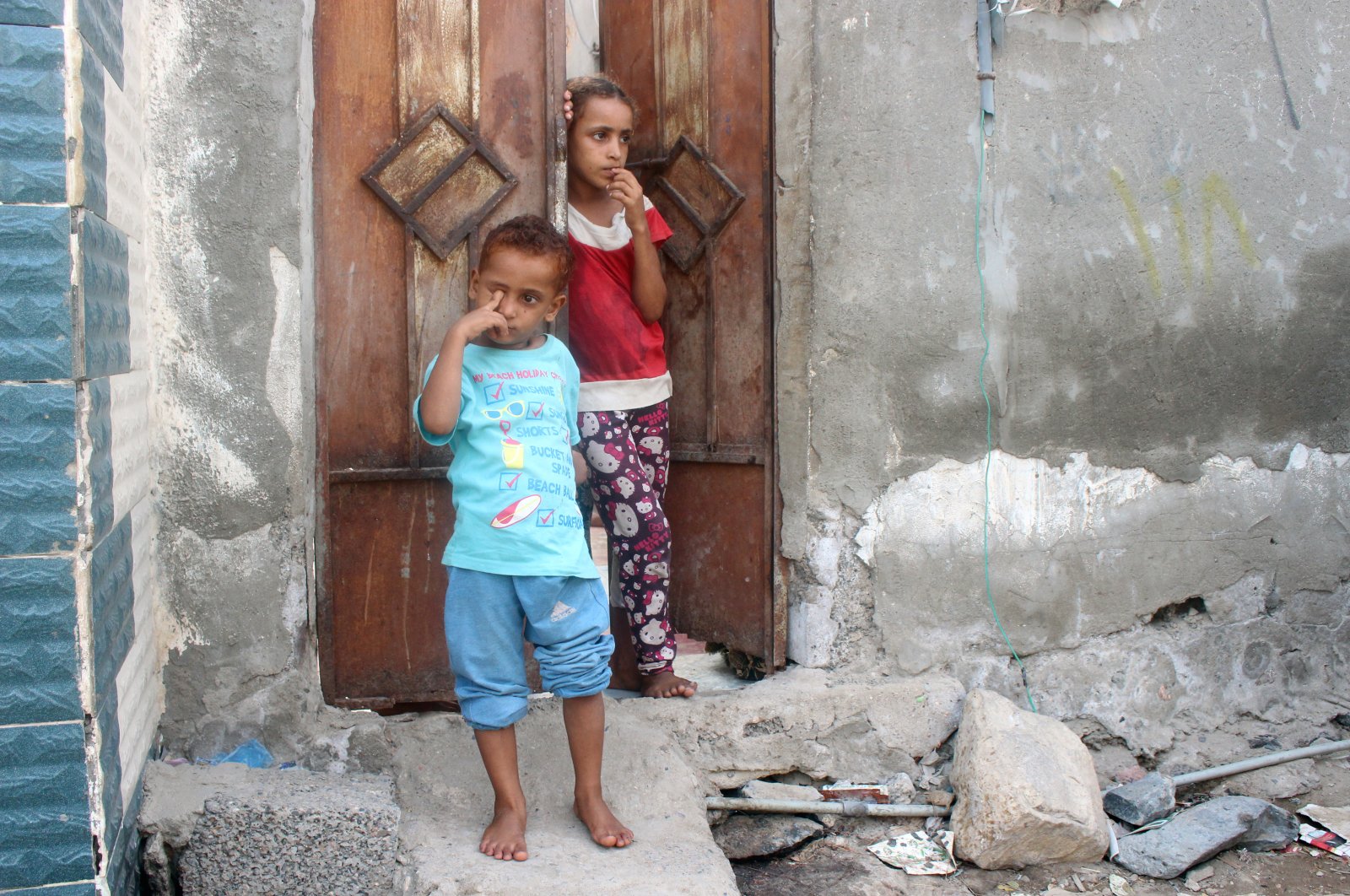 The world's children face an 'unprecedented education emergency,' Save the Children warned, as almost 10 million kids may never return to school following the coronavirus pandemic

Up to 9.7 million children face a growing risk of never going back to class, leading humanitarian organization Save the Children warned Monday as the coronavirus pandemic exacerbates education inequality in the world with 90% of the global student population affected by school closures.

With many young people required to work or girls forced into early marriage to support their families, this could see between 7 million and 9.7 million children dropping out of school permanently.

"For the first time in human history, an entire generation of children globally have had their education disrupted," it said in a new report, "Save our Education." It said the economic fall-out of the crisis could force an extra 90 million to 117 million children into poverty, with a knock-on effect on school admissions.

At the same time, the charity warned the crisis could leave a shortfall of $77 billion in education budgets in low and middle-income countries by the end of 2021.

"Around 10 million children may never return to school, this is an unprecedented education emergency, and governments must urgently invest in learning," Save the Children chief executive Inger Ashing said.

"Instead we are at risk of unparalleled budget cuts which will see existing inequality explode between the rich and the poor and between boys and girls."

The charity urged governments and donors to invest more funds behind a new global education plan to help children back into school when it is safe and until then support distance learning.

"We know the poorest, most marginalized children who were already the furthest behind have suffered the greatest loss, with no access to distance learning, or any kind of education, for half an academic year," Ashing said.

The U.N.'s Paris-based education body UNESCO data showed that in April, 1.6 billion young people were shut out of school and university due to measures to contain COVID-19.

Children from poorer communities as well as girls, the disabled, immigrants and ethnic minorities were at a distinct educational disadvantage in many countries, UNESCO said in its report “2020 Global Education Monitoring Report” released in June. While children from families with financial means could continue schooling from home using laptops, mobile phones, the internet and television, millions of others were cut off entirely.

In Asia, the ability of Rohingya children to access quality education is severely restricted both in Myanmar and in the refugee camps of Bangladesh as a whole generation faces an uncertain future. In a system of segregation building up to genocide in Myanmar, Rohingya children are often unable to attend mixed Rakhine-Rohingya schools but are instead kept in separate education facilities where the quality of education is off-limits. As a result of Myanmar's ongoing human rights abuses against Rohingya, more than 73% of them in Rakhine State self-identify as illiterate, according to a report released in 2018 by the Burmese Rohingya Organization U.K. (BROUK).

In several central and eastern European countries, Roma children are segregated in mainstream schools. Education is one of the challenges plaguing the community, which often avoids enrolling their children in schools due to discrimination or because of poverty, which often forces children to skip school to earn a living for their families.