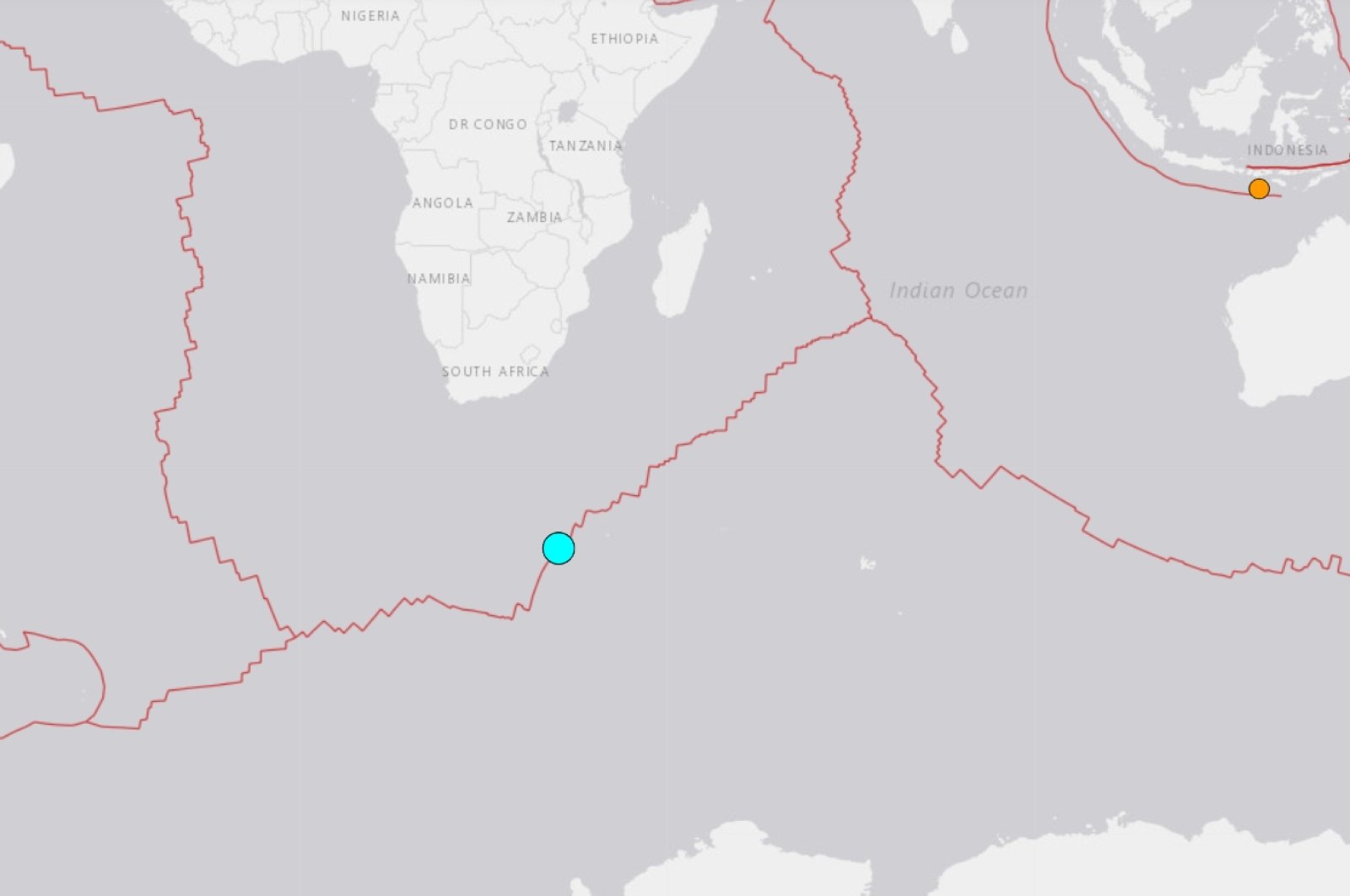 A 6.1 magnitude earthquake struck offshore from South Africa Saturday, according to the U.S. Geological Survey (USGS).

Some residents of the southern city of Cape Town posted on Twitter that they had felt the tremor, which the USGS said occurred at around 1710 GMT, at a depth of 10 kilometers (6 miles) and far south of South Africa's coast.

"Guys, we just felt a tremor in Cape Town. Our house shook, the ground shook and rumbled, there was a faint rumbling sound. It all lasted 5 seconds," one resident wrote on Twitter.

There were no immediate reports of casualties or damage.