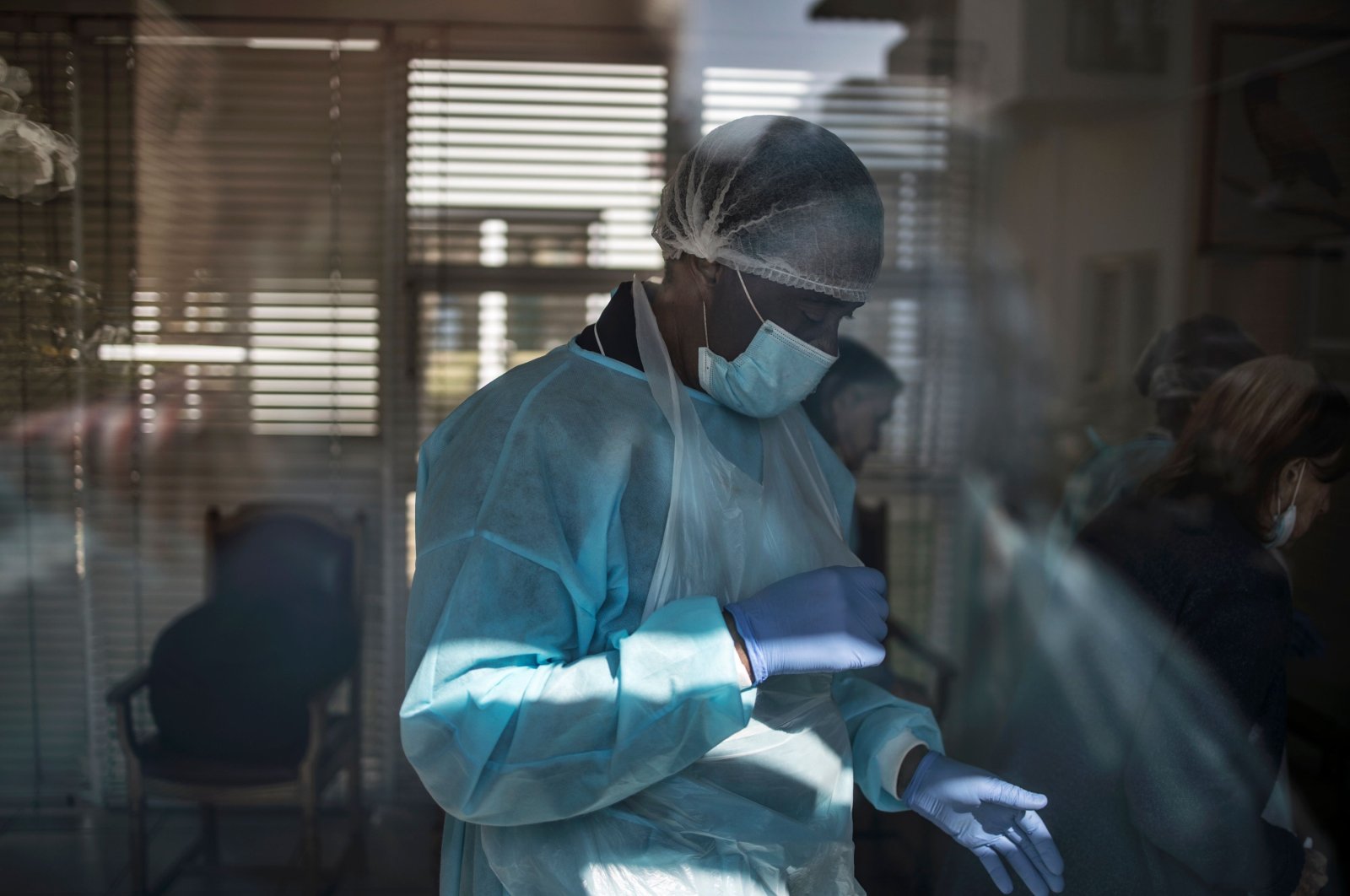 Africa is now edging towards a million cases of coronavirus, but experts warn far worse lies ahead in a continent struggling with fragile health systems and slender economic resources.

Countries across Africa have recorded more than 850,000 infections and at least 18,000 deaths, according to an Agence-France Presse (AFP) tally as of Tuesday. The toll took a while to move into higher gear thanks to early restrictions on contact and movement, Dr. Mary Stephens, an expert at the World Health Organization (WHO) Africa office, told AFP. "We haven't seen the peak yet," she warned. "All countries in Africa are at risk because our health systems are relatively weak."

South Africa, the continent's most industrialized economy, has notched up more than 450,000 infections, the highest number in Africa and the fifth-biggest in the world. It has recorded more than 7,000 deaths, although there is concern that fatalities are being under-reported.

Last week, the respected Medical Research Council noted a nearly 60% jump in "natural" deaths for this time of the year compared with the historical trend. "The peak will come in July, August and September," South Africa's Health Minister Zweli Mkhize predicted Sunday.

South Africa imposed one of the world's toughest lockdowns in March. Measures included the closure of schools, factories, nonessential shops and a ban on the sale of alcohol and cigarettes. The restrictions were lifted in June, but some were reinstituted this month. Schools shut again and the alcohol ban returned. The country also has more than 13,000 infected health workers – a record.

Elsewhere in the world, a new coronavirus cluster in a port city in northeast China has spread to other provinces and prompted fresh restrictions, authorities said Tuesday, as Beijing scrambles to prevent a second wave of infections. China had largely brought the virus under control since it first emerged in the country late last year, through a series of strict lockdowns and travel restrictions. But in recent months a number of small outbreaks have given cause for concern, with China reporting 68 new infections on Tuesday, the highest daily number since April. Of those, 57 were in the northwest region of Xinjiang, where an outbreak has seen millions of residents tested, and strict lockdowns in the regional capital Urumqi. Six more cases were also reported in the industrial port city of Dalian, Liaoning province, where a new outbreak first emerged at a seafood processing plant last week. This brings the total number of new infections in Dalian to 44.

In Europe, Madrid moved to make mask-wearing obligatory at all times in public Tuesday as Spain grappled with the fallout from a spike in virus cases that has triggered several international travel warnings. The virus has so far claimed 28,434 lives in Spain, making it the fourth worst-hit country in Europe after the United Kingdom, Italy and France. In terms of cases, Spain has counted 278,782 infections in the second-highest European figure after the U.K., where more than 300,000 people have caught the virus.

British Prime Minister Boris Johnson on Tuesday warned "the signs of a second wave" of the coronavirus are appearing in some European countries. Speaking to Sky News during a visit to Nottingham, Johnson said his government's job is to take measures when they see those signs. "What we have to do is take swift and decisive action where we think that the risks are starting to bubble up again," Johnson said, defending his government's decision of a blanket quarantine introduced for all those arriving from Spain.