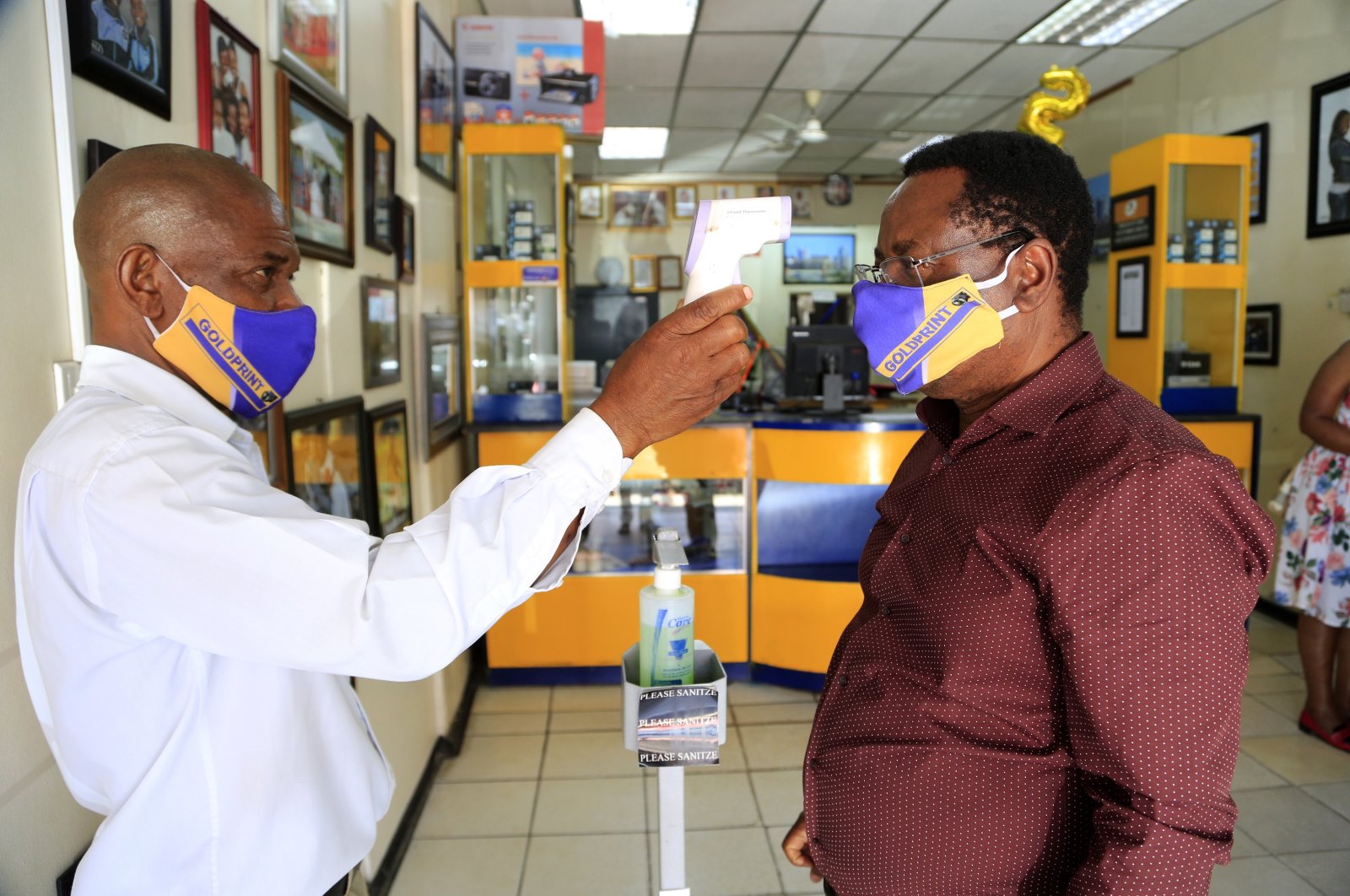 Africa continued to maintain a more than 80% recovery rate with 1,387,022 patients having recovered as of Friday, according to the Africa Centres for Disease Control and Prevention (Africa CDC).

At least 40,690 people have died of the virus across the continent, the latest update by the Africa CDC revealed. The number of confirmed cases has reached 1,685,589.

Health officials in Africa said the rollout of rapid diagnostic tests for COVID-19 could be a "game-changer” for their fight against the coronavirus but also warned Thursday that increased testing could drive up confirmed cases on a continent that has seen figures in decline or plateauing as case numbers soar in the West.

Some experts worry that Africa has lacked the ability to test widely enough so far, especially in hard-to-reach rural areas and that its case counts don't reflect reality and impede tracking the virus.

"African countries are gearing up to introduce antigen-based rapid diagnostic tests on a large scale and this will be a game-changer, we think, in the fight against COVID-19,” Dr. Matshidiso Moeti, the World Health Organization’s (WHO) regional director for Africa said.

Speaking from Brazzaville, Congo, at an online news conference, Moeti noted that the WHO Africa region comprised of sub-Saharan Africa plus Algeria – has seen a downward trend from a daily average of more than 15,000 cases in July to less than 4,000 in the past month – prompting some governments to pull back from their toughest containment measures.

"As countries ease restrictions on movement, some increase in cases is expected, but preventing an exponential rise is absolutely critical,” she said. From early on in the pandemic, officials at WHO headquarters in Geneva, including the U.N. health agency's Ethiopian director-general, Tedros Adhanom Ghebreyesus, have expressed concerns that COVID-19 could have a big impact on weaker health systems like those in Africa.

However, developed countries with world-class health systems so far have been among the ones hardest hit by virus outbreaks. WHO's 54-nation European region tallied 927,000 cases in its latest weekly count, a new record high.

Dr. Susan Ndidde Nabadda, head of the Ugandan National Health Laboratory Services and Central Public Health Laboratory, suggested that it could take some time to ensure proper authorizations and a high-quality process before rapid diagnostic tests can be applied on a broader scale because "there is no longer really a lot of emergency” in Africa.

Nabadda cited reports indicating that the identification of COVID-19 cases increased in Guinea once the west African country started rolling out the RDTs, noting that "we might see more numbers coming on board” as the tests are deployed more widely.

She said the relative lack of testing in Africa could be one of the reasons why African case counts were lower than in developed countries. WHO announced last month that it and leading partners have agreed on a plan to roll out 120 million rapid diagnostic tests for COVID-19 to help lower- and middle-income countries to make up ground in a testing gap with richer countries.

The antigen-based rapid diagnostic tests for which the WHO issued an emergency use listing are intended to provide better testing access to areas where it is harder to distribute the PCR tests often in many wealthier nations.

The rapid tests look for antigens, or proteins, found on the surface of the virus. They are generally considered less accurate – though much faster – than PCRs, which are higher-grade genetic tests. PCR tests require processing with specialty lab equipment and chemicals – typically, delivering results to patients takes several days.