AIDS to no longer be a public threat for South Africa by 2030: President Ramaphosa 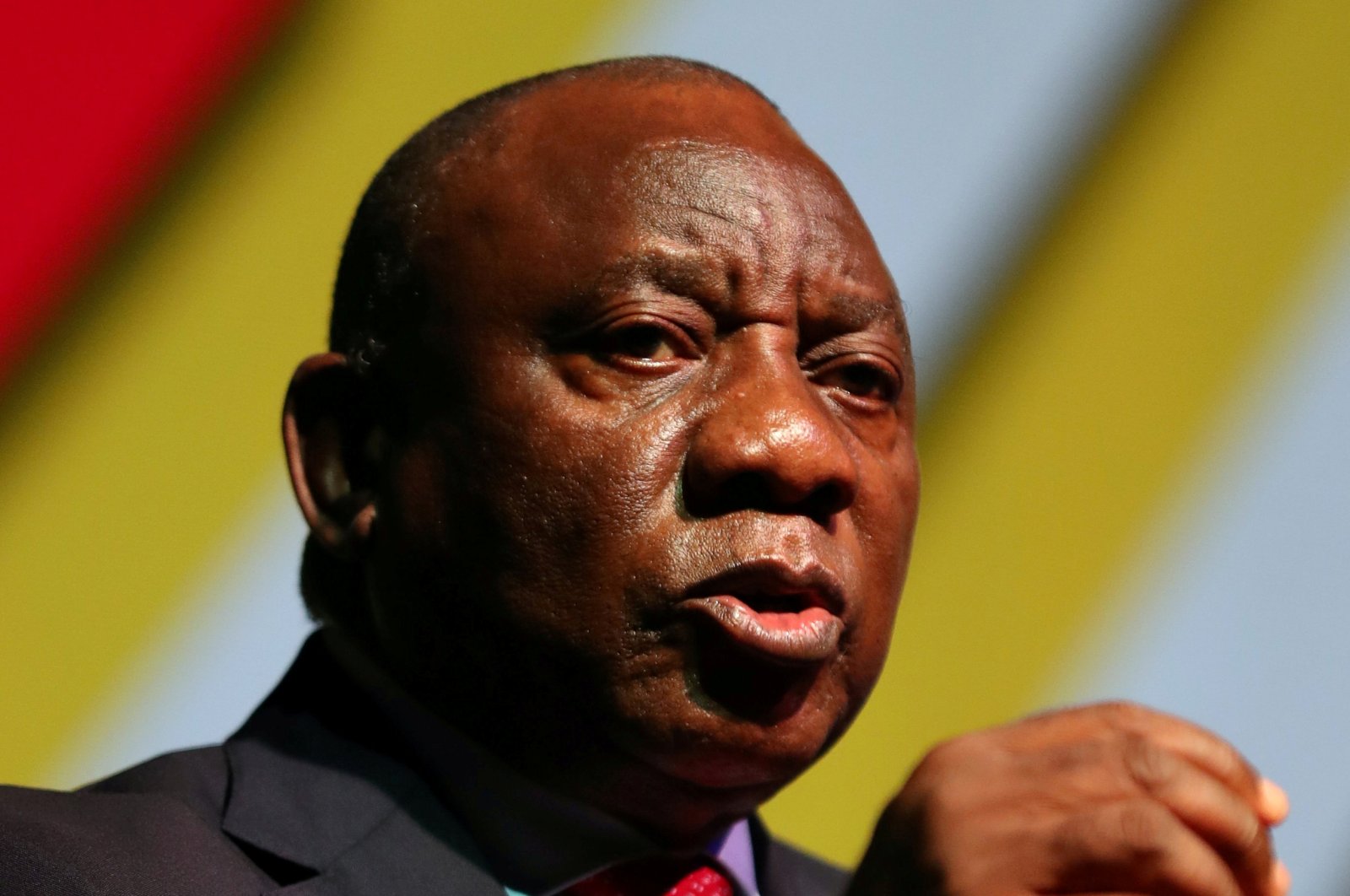 South Africa is likely to end AIDS as a public health threat by 2030, President Cyril Ramaphosa said Monday ahead of the World AIDS Day on Dec. 1.

"While we have reduced deaths and new infections, we still are far from reaching the goal we committed ourselves in 2016 of achieving a 75% reduction in HIV infections by 2020. If we succeed in doing so, we are likely to end AIDS as a public health threat by 2030,'' he wrote in his weekly newsletter.

"Tomorrow, we will join people across the globe in marking World AIDS Day."

The international day is dedicated to raising awareness about the AIDS pandemic, caused by the spread of HIV, and mourning those who have died of the disease.

Ramaphosa said to achieve the target, they have to do far more to ensure that young people are empowered in order to prevent infections, which includes changing behavior, having access to condoms and regular testing.

"We need to make sure that everyone who is infected has access to treatment and care," he said.

The South African leader said his country, which has the largest number of people living with HIV in the world, has made progress in the last decade reducing the number of new infections and related deaths by nearly 60%.

According to UNAIDS, 7.7 million people were living with HIV in South Africa in 2018.

He called for more efforts for HIV prevention among key populations, including sex workers and intravenous drug users.

"We must end the stigma and discrimination towards these populations. We cannot hope to end HIV if we ignore the needs, concerns and rights of any part of our population,'' he said.

Ramaphosa argued that if the world is to end AIDS as a public health threat within the next decade, it should combine medical breakthroughs with fundamental changes in behavior.