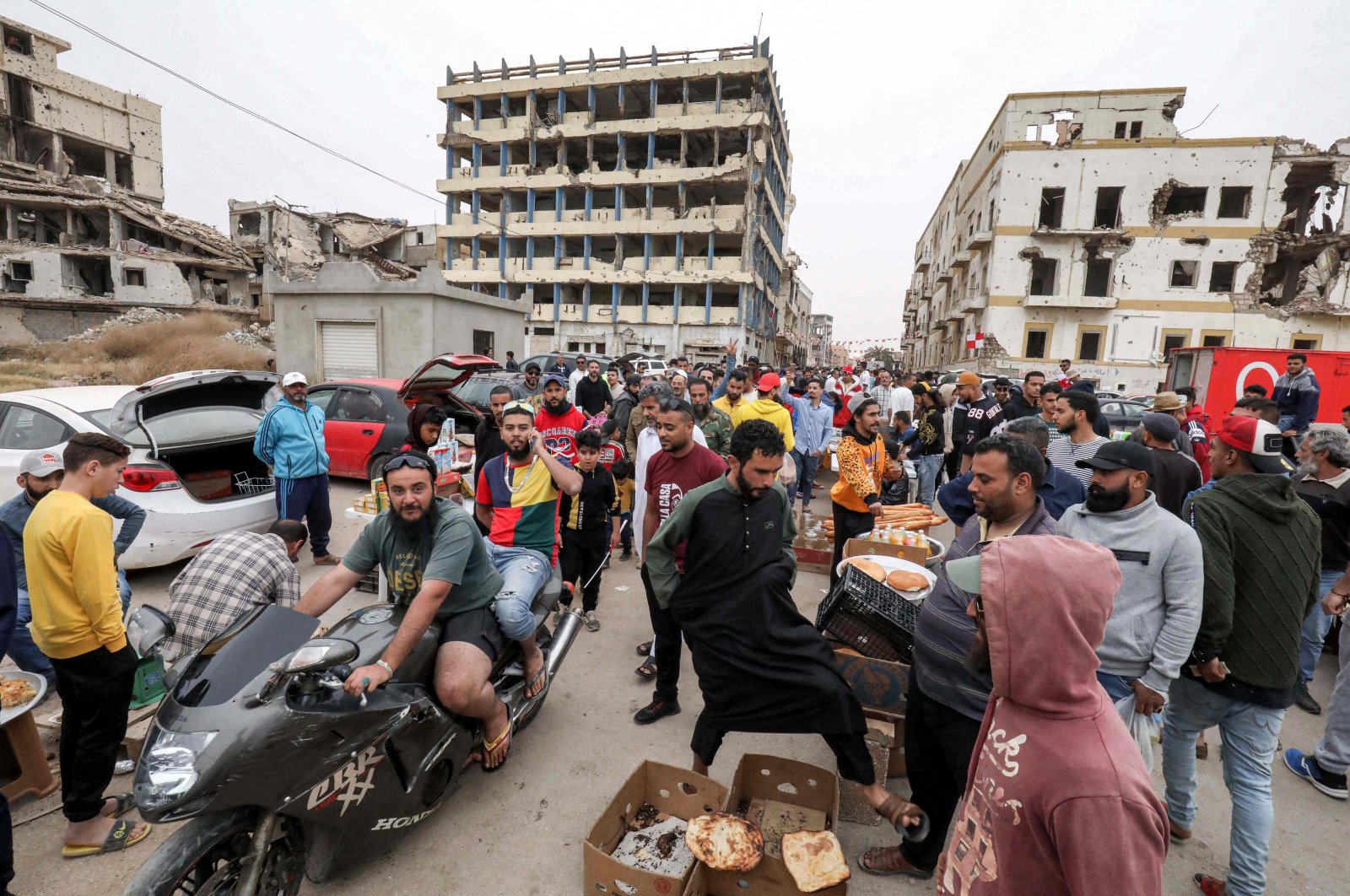 The top Algerian diplomat visited Tripoli on Monday for talks with Libyan officials about the situation happening next door to Algeria.

"The working visit to neighboring Libya was an opportunity to communicate with senior officials in the new executive authority to consolidate bilateral relations and affirm Algeria's continued support for efforts aimed at uniting ranks and preparing for the important upcoming milestones," Boukadoum said on Twitter.

"Libya's security and stability is our only goal," he added.

Boukadoum's visit was the first by a high-level Algerian delegation to Libya since the current Libyan government took office on March 16.

Libyans hope the new unity government will end years of civil war that have engulfed the country since the ouster and killing of dictator Muammar Gaddafi in 2011.