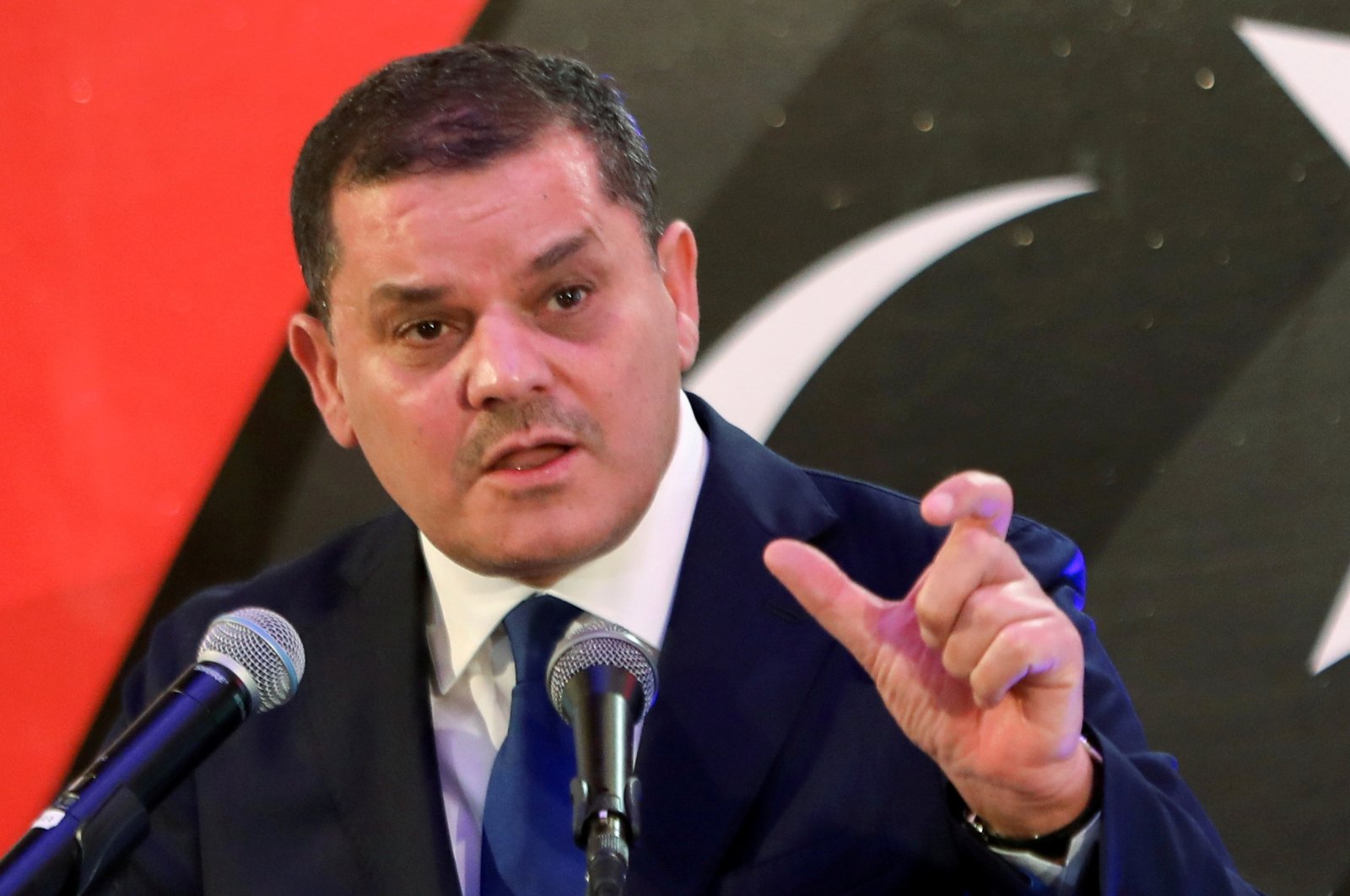 Libya’s government on Saturday welcomed a recent decision made by the United Nations Security Council on deploying international teams to watch over the implementation of a cease-fire deal signed last October in the conflict-stricken country.

The interim Government of National Unity (GNU) urged the council to help get mercenaries out of the oil-rich country, as it heads toward December elections after a decade of fighting and upheaval.

The U.N. Security Council unanimously approved Secretary-General Antonio Guterres’ recent proposal for up to 60 monitors to join an existing political mission in Libya.

The monitors would arrive in an “incremental deployment ... once conditions allow,” according to the council’s British-drafted resolution. The council also urges all foreign forces and mercenaries to get out of the country, as was supposed to happen months ago.

The vote, announced on Friday, was conducted by email due to the coronavirus pandemic; the results were announced at a brief virtual meeting.

The interim government, which took power last month, expressed its willingness to facilitate the work of the U.N. monitors.

It also said it would provide “all financial and logistic” capabilities to the country’s election authority to hold a “fair and transparent” vote on Dec. 24.

Libya's High Council of State on Saturday also welcomed the U.N. Security Council Resolution 2570, which calls for timely presidential and parliamentary elections in Libya scheduled for Dec. 24 this year.

The U.N. Security Council unanimously called on the interim Libyan government to undertake the necessary preparatory work for holding free presidential and parliamentary elections on Dec. 24 as approved by the Libyan Political Dialogue Forum.

The High Council of State also urged the House of Representatives (parliament) to "commit to working together to complete the necessary legal entitlements to hold the electoral process on time."

The statement called on all U.N. member states to support the implementation of the cease-fire agreement, including the withdrawal of all foreign forces and mercenaries from Libya, and support the work of the 5+5 Joint Military Commission.

Libya has been plagued by corruption and turmoil since a NATO-backed uprising toppled and killed longtime dictator Moammar Gadhafi in 2011. In recent years, the country was split between a U.N.-supported Government of National Accord (GNA) in the capital, Tripoli, and rival authorities led by putschist Gen. Khalifa Haftar based in the country’s east.

Each side was backed by armed groups and foreign governments. The U.N. estimated in December there were at least 20,000 foreign fighters and mercenaries in Libya, including Syrians, Russians, Sudanese and Chadians.

In April 2019, east-based military commander Haftar and his forces, backed by Egypt and the United Arab Emirates (UAE), launched an offensive to try and capture Tripoli. His 14-month campaign collapsed after Turkey and Qatar stepped up their military support of the U.N.-backed government.

The cease-fire agreement, reached in October, called for the foreign fighters and mercenaries to leave within three months. No progress was made in that regard.