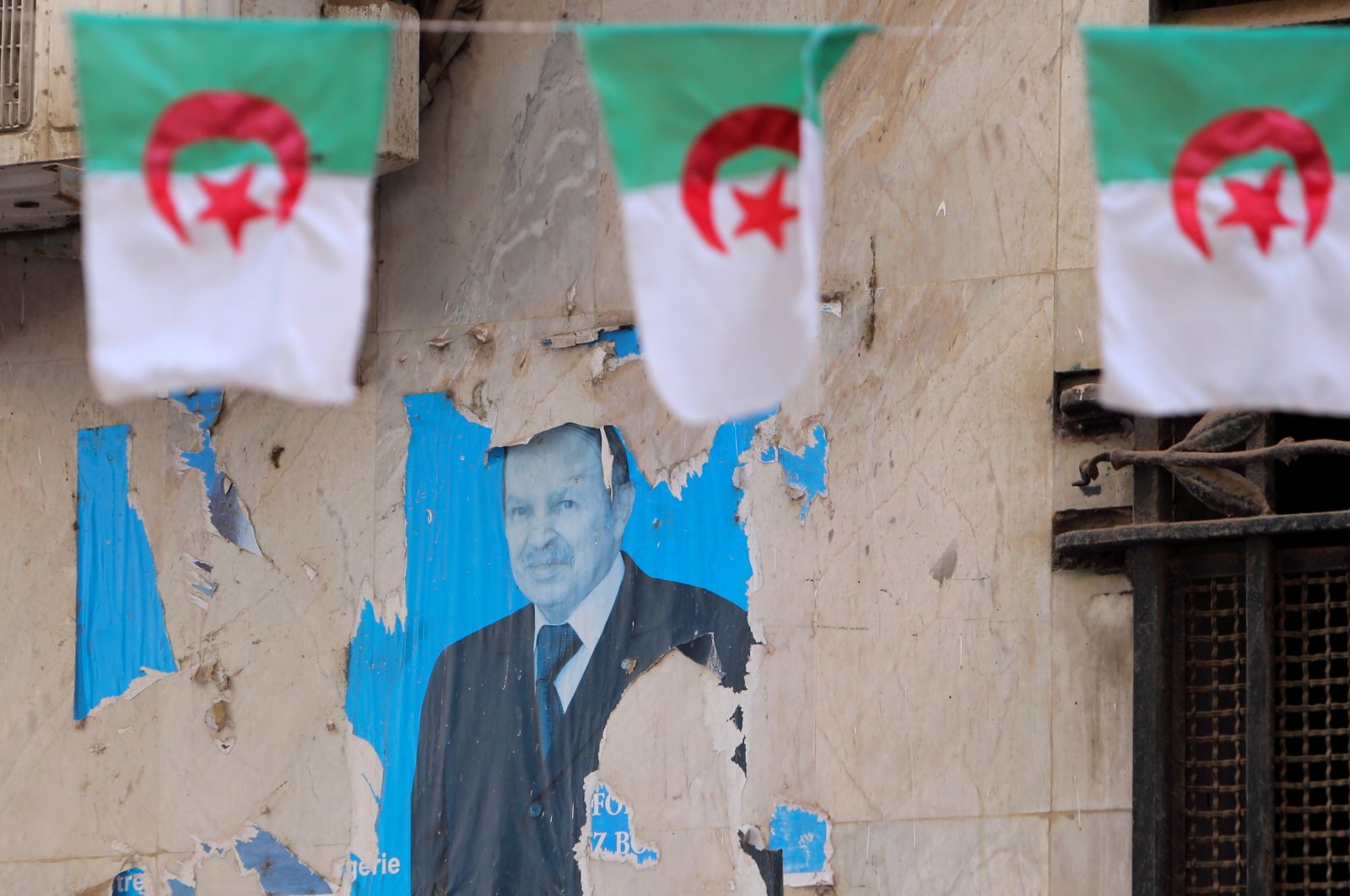 Abdelaziz Bouteflika, the former Algerian president, died late last Friday at the age of 84, more than two years after the former strongman quit office. Algerians looked back on two decades of "missed opportunities" as flags flew at half-mast Sunday ahead of his funeral.

The longtime leader had risen to power in 1999 on a wave of popular support as his amnesty offer to extremists helped bring an end to a devastating decadelong civil war.

But 20 years later, mass protests broke out in response to Bouteflika's announcement that he intended to stand for a fifth term, and the army stepped in to force his resignation.

Bouteflika, a fighter in the Algerian war for independence from France, had suffered a ministroke in 2013 that affected his speech, and he was forced to use a wheelchair.

Dubbed "Boutef" by Algerians, he had won respect as a foreign minister in the 1970s to his mentor, Algeria's second President Houari Boumediene.

Algerian journalist Adlene Meddi said it was nostalgia for the heady Boumediene days of the late 60s and 70s that had given Bouteflika his initial honeymoon period as president.

"For some, he was a reassuring presence, reviving memories of the 'glorious' years under Boumediene, when Algeria was the leader of the developing world – all in sharp contrast with the smoldering ruins of Algeria of the late 1990s," Meddi wrote on online news outlet Middle East Eye.

Hasni Abidi, head of the CERMAM studies center in Geneva, said Bouteflika had also benefited from the era's high oil prices that had inflated government coffers.

"His popularity was guaranteed by a high barrel (price) and a 'civil concord' law negotiated by the army" that put an end to the civil war, Abidi said.

"Unfortunately, Bouteflika missed his rendezvous with history – he was the president of missed opportunities.

"He became a man of power and intrigue and not a statesman," he explained.

University of Algiers politics lecturer Louisa Dris Ait Hamadouche said the nation had suffered a "litany of missed opportunities" as Bouteflika "failed to achieve his own ambitions or those of the Algerian state."

He wanted "to surpass Boumediene, enshrine the presidency, bring all military institutions under its command, boost Algeria's influence on the regional stage, be the one to turn the page on the black decade (of civil war)," which killed around 200,000 people, Dris Ait Hamadouche said.

"But the outcome has been that in 2021, the institutions of the state have never been so weakened, so divided or so discredited," she added.

Dris Ait Hamadouche said that for many younger Algerians, the only memory they would keep of their former president would be the "distressing image of an old man in a wheelchair."

More than half the country's population is younger than 30.

She said she regretted that death had spared him having to answer for "the mistakes committed during the exercise of his duties."

Bouteflika faced criticism from rights groups and opponents who accused him of being authoritarian.

Samir Yahiaoui, a Hirak reform movement activist in the Algerian diaspora in France, said he too regretted that Bouteflika had "taken so many secrets with him."

"It's just unacceptable. It shows that he served a clan, a regime, and was never a statesman," he said.