Another genetic mutation of coronavirus detected in Nigeria 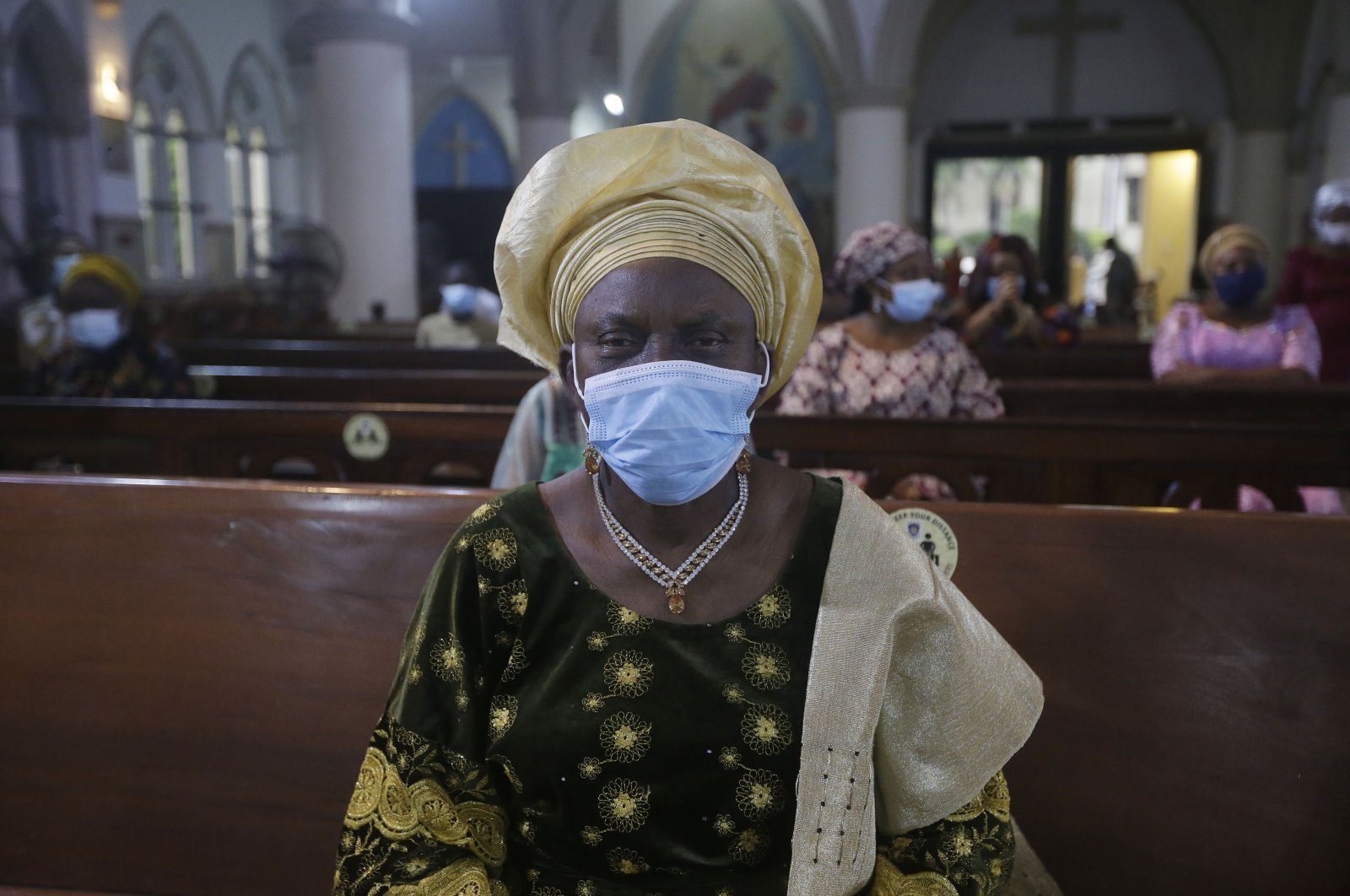 As the world is trying to contain a new COVID-19 strain that first emerged in the U.K. about a week ago, reports of a potentially more infectious variant have poured in from Nigeria, with infectious disease specialists warning about rapid exponential growth in cases

While leading scientists were busy working to understand the scope of the threat from a new genetic mutation of the coronavirus that was first announced by the U.K. on Saturday, which has since been found in cases linked to South Africa, another new variant of the virus appears to have emerged in Nigeria, Africa’s top public health official said Thursday, adding that further investigation is needed.

The discovery could add heightened alarm to the pandemic, as the initial new strain led to the swift return of international travel restrictions and other measures during a major holiday season.

"It’s a separate lineage from the U.K. and South Africa,” the head of the Africa Centers for Disease Control and Prevention (Africa CDC), John Nkengasong, told reporters. He said the Nigeria CDC and the African Center of Excellence for Genomics of Infectious Diseases would analyze more samples.

The identification of the apparent new variant was based on two or three genetic sequences, Nkengasong said, but that and South Africa’s alert last week were enough to prompt an emergency meeting of the Africa CDC this week. The variant in Nigeria, Africa’s most populous country, was found in two patient samples collected on Aug. 3 and Oct. 9 in Osun state, according to a working research paper seen by The Associated Press (AP).

Unlike the variant seen in the U.K., "we haven’t observed such rapid rise of the lineage in Nigeria and do not have evidence to indicate that the P681H variant is contributing to increased transmission of the virus in Nigeria. However, the relative difference in scale of genomic surveillance in Nigeria vs. the U.K. may imply a reduced power to detect such changes," the paper says.

More than 40 countries have banned U.K. arrivals because of concerns about the spread of a new strain of the coronavirus, with the U.S. announcing that it will require airline passengers from Britain to have a negative COVID-19 test with 72 hours of their flight. All airline passengers from the U.K. will need to provide these results to the airline, the Centers for Disease Control and Prevention (CDC) said in a statement Thursday.

The agency said the order will be signed Friday and go into effect Monday. "If a passenger chooses not to take a test, the airline must deny boarding to the passenger," the CDC said in its statement. The agency said because of travel restrictions in place since March, air travel to the U.S. from the U.K. is already down by 90%.

The news from Nigeria comes as infections surge again in parts of the African continent. The new virus variant in South Africa is now the predominant one there, Nkengasong said, as confirmed infections in the country approach 1 million. While the variant transmits quickly and viral loads are higher, it is not yet clear whether it leads to more severe infections, he said.

"We believe this mutation will not have an effect” on the deployment of COVID-19 vaccines to the continent, he said of the South Africa variant. South Africa’s health minister announced an "alarming rate of spread” in the country, with more than 14,000 new confirmed cases and more than 400 deaths reported Wednesday. It was the largest single-day increase in cases.

The country has more than 950,000 infections and COVID-19 is "unrelenting,” Health Minister Zwelini Mkhize said.

"There’s no sign at the moment that we’re reaching a peak. There’s still rapid exponential growth,” infectious disease specialist Richard Lessells told the AP. He said South Africa needs to double down on virus control efforts "because already many hospitals in many parts of the country are extremely stretched.”

There is little sign of the tough restrictions that many African countries imposed early in the pandemic, however, that were seen as causing severe pain to economies and millions of informal workers.

The African continent now has more than 2.5 million confirmed cases, or 3.3% of global cases. Infections across the continent have risen 10.9% over the past four weeks, the Africa CDC director said, including a 52% increase in Nigeria and 40% increase in South Africa.

For the first time since confirming sub-Saharan Africa's first virus case in February, Nigeria is in the spotlight as infections surge. "Over recent weeks, we've had a huge increase in number of samples to (the Nigeria CDC) reference lab,” Africa CDC Director-General Chikwe Ihekweazu tweeted Thursday.

"This has led to an unusual delay with testing, but we're working around the clock," with many colleagues cutting short their holidays and returning to work, he said.

Nigeria now has more than 80,000 confirmed coronavirus cases. It saw a record number of daily infections on Dec. 17 with more than 1,100, and there has been a "rapid increase” in cases in the past two weeks, the Nigeria CDC said this week, citing increased travel and "minimal compliance with COVID-19 safety measures” as reasons.

The government has again imposed some virus restrictions, including limits on gatherings, and recommended closings of bars, nightclubs and similar venues.