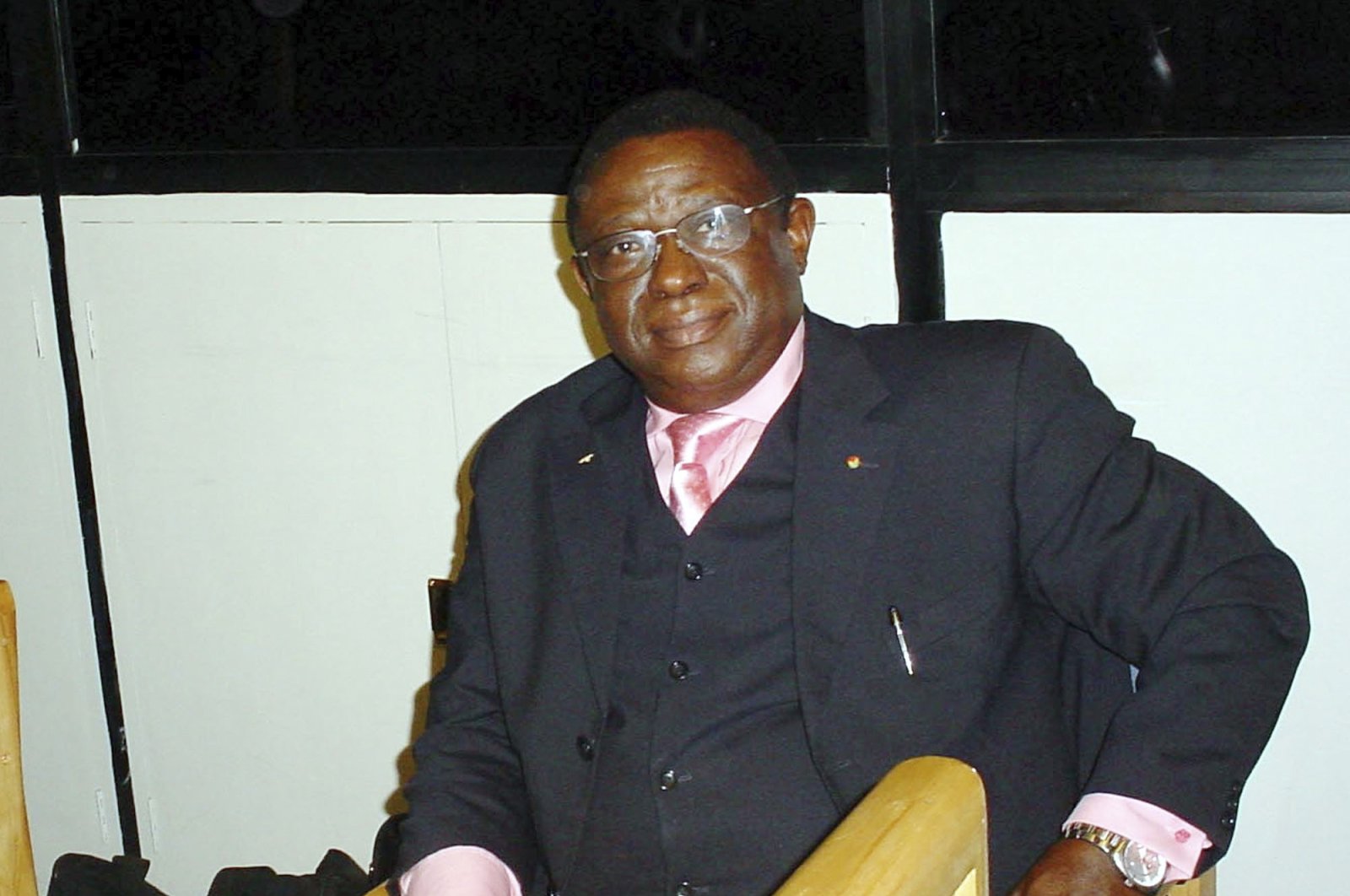 Theoneste Bagosora, the Rwandan military leader dubbed the "Colonel of the Apocalypse," has died in Mali, where he was serving a sentence for his role in the 1994 genocide that killed more than 800,000 people – mostly Tutsis.

Bagosora's death, aged 80, was announced by his son in a Facebook post on Saturday that read "R.I.P. Papa." It was confirmed on Sunday.

"Theoneste Bagosora died in a hospital in Mali yesterday (Saturday) late morning," said Abubacarr Tambadou, registrar for the Mechanism for International Criminal Tribunals, which oversees the prosecution of those responsible for the genocide.

Bagosora was jailed for life in 2008 for genocide, crimes against humanity and war crimes, though his sentence was reduced to 35 years on appeal in 2011. In April 1994, Colonel Bagasora was the most senior official under the minister of defense.

Once a close ally of then-President Juvenal Habyarimana – they both came from the same northwestern province of Gisenyi – he later reportedly held a grudge after being passed over for promotion to general.

French military intelligence concluded Bagasora was one of the prime sponsors behind the April 6 assassination of both President Habyarimana and his Burundian counterpart Cyprien Ntaryamira – both Hutus–- as well as the Rwandan army chief of staff.

Their Falcon plane was shot down when preparing to land in the Rwandan capital Kigali, an event many blamed on Tutsi rebels and which triggered the ensuing massacres.

"The assassination of moderate opposition ministers and Tutsis less than half an hour after the explosion of the presidential Falcon would confirm the high degree of preparation of this operation," according to the intelligence memo from September 1994, revealed in 2019.

A few days later, the foreign minister and Hutu moderate was killed by soldiers. Bagasora and Boniface Ngurinzira had clashed constantly during 1993 peace talks in Tanzania.

Bagasora accused Ngurinzira of making too many concessions to the rebels and, on his return to Rwanda, reportedly said he was heading home "to prepare the Apocalypse" – something he denied in court hearings. Bagasora denied any direct role in the genocide, though he was seen as part of a Hutu extremist faction in the country.

The appeal court in 2011 found that while there was no evidence he ordered the massacres, Bagasora knew they were planned and did nothing to stop them, even though he was in a position to do so.

Bagosora was serving his sentence in Koulikoro prison in Mali, but had been transferred to a clinic in the capital Bamako, an official in the Malian prison administration told Agence France-Presse (AFP).

An official at the institution where he was admitted said he died of "heart failure," without giving further details. Bagosora had in April been refused an application for early release because of the "extremely high gravity (of his) crimes."